Carlos Dawon Hyde who is also famously known as Hyde is an American football running back who is currently playing for Huston Texas. He was Ameche–Dayne Running Back of the Year in 2013 who has been the player of several giants of NFL like, San Francisco 49ers (2014–2017), Cleveland Browns (2018), Jacksonville Jaguars (2018), Kansas City Chiefs (2019), Houston Texans (present).

Born on September 20, 1990, in Cincinnati, Ohio, he is the only son of Lavette Hyde and Carlos Britton. He has two sisters as siblings, Kelsy Hyde and Britney Hyde.  He started to play NFL from 2015 where he was picked up 57th overall in round 2 by San Francisco 49ers.

He completed his Higher Secondary Education from Naples (Naples, Florida) and he studied college from Ohio State.

Carlos Hyde has appeared over five seasons in NFL and his career earnings is estimated at around $9.26 million. It was October 14, 2016, when San Francisco 49ers signed Carlos Hyde through which he gained $9115.

After three years of hard struggle, Hyde got his huge financial breakthrough on March 15, 2018, when Cleveland Browns signed RB Carlos Hyde for $15 million which was a three-year contract. 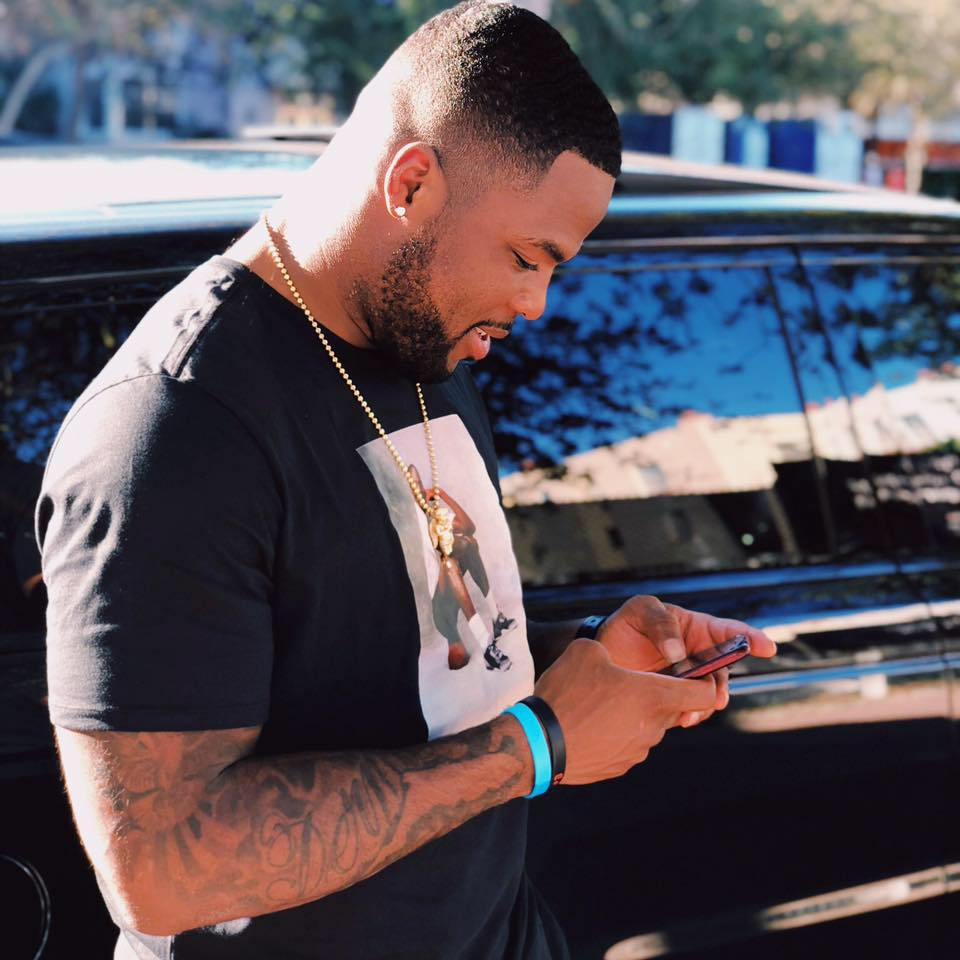 Cleveland Browns traded Hyde to the Jacksonville Jaguars on 2018 and at that time his salary cap hit was 2.3 percent of the Jaguars' cap total for the season which was estimated around $4.7 million cap hit and from the fifth-round pick in the 2019 NFL Draft, Hyde joined the backfield with Leonard Fournette and T. J. Yeldon.

Hyde's is also generating a handsome amount of revenues from his endorsements and sponsorship deals however he has not disclosed his multi-streaming incomes in front of the public. He is probably having an endorsement from the brands like Barclays, FedEx, Bridgestone, Marriott, Mars, etc.

The 6 foot tall NFL star is in a Long term relationship with Mirtha Pichardo. The couple together has a child name Carlos Jr.

His girlfriend Mirtha is from Union City, California and is the daughter of Ricardo and Vilma Arelis Pichardo. She has one brother, Ricardo Jr. 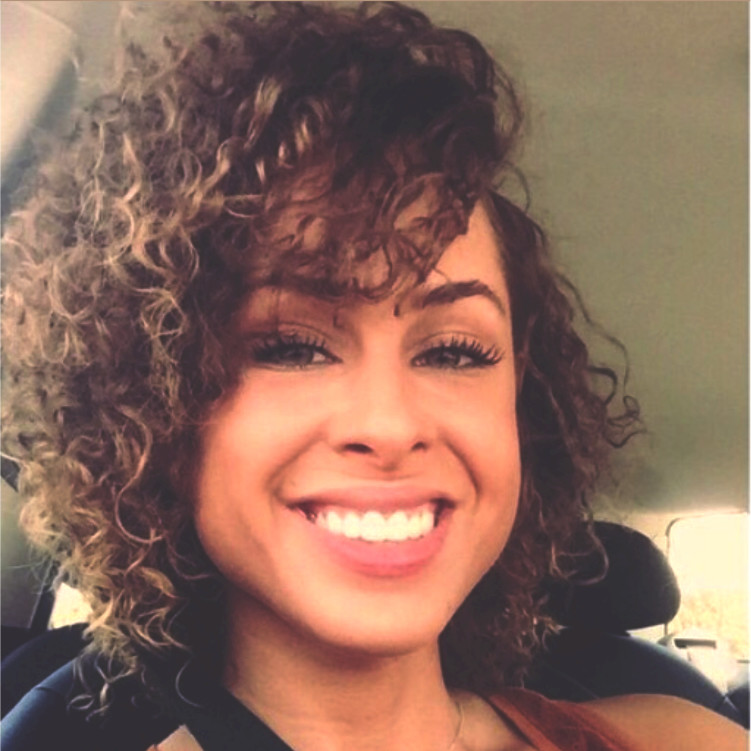 Mirtha is working in JetBlue Airways as Airport operation Crew. She studied at California State University - East Bay and has completed her Bachelor of Science in Business Administration, Marketing Management with the option in Advertising & Public Relations.

It was Sep 21, 2018, Hyde raced to the hospital and was there in time for the birth of little Carlos Jr. He was having a flight when his wife was at a local hospital. 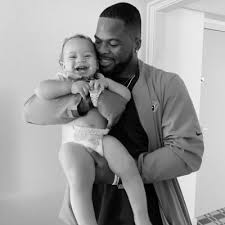 Hyde and his girlfriend were expecting their child before his game against Jets but he had to first play the game before visiting his wife at the hospital. He had 98 yards on 23 carries and two touchdowns. Hyde even did his baby’s upcoming arrival into one of his touchdown celebrations.

He and Mirtha became parents for the first time the next morning.

After rushing 114 times for 382 yards and five touchdowns for Cleveland Browns, he was traded to Jacksonville Jaguars on 2018. During that Leonard Fournette used to be the running back of Jacksonville and due to his injury Hyde merged in the team to provide some depth until Fournette returns to full health.

Carlos was released by Jacksonville Jaguars within the year. In Sep 2019, Jacksonville traded Hyde to The Kansas City Chiefs where he signed $2.8 million worth of contract.

Hyde was also traded from Chief's when the running back Lamar Miller, got injured on Oct. 20, 2019. This time he was traded to the Houston Texans in exchange for offensive tackle Martinas Rankin.

Health Issue Of Running Back

6 foot tall running back has had a series of injuries- 9 within the 3 years in the NFL that includes a pair of concussions as well as issues with his foot, both knees, shoulder, back, and ankle.

He tore his MCL in Week 16 last season but he did not require surgery for that. His health will be an ongoing concern for fantasy players.

He Initiated High School in  Princeton, Sharonville Ohio, then moved to Naples, Florida to join Naples High School and during those periods he used to rush for 1,653 yards and 16 touchdowns for the football team as a senior, and this how he was named as Player of the Year in 2007 where his efforts made possible for Naples to become the state championship-winning team and in 2008 they ended up being regional finalist.

Considering his exceptional skills, he was rated as the second-best fullback in the nation which enables him to get in  Ohio State University over scholarship and there he started to gain recognition from various NFL coaches and managers.

During the first two seasons of his college, he was named as second-team All-Big Ten that year where he played as a backup running back and after that, due to an incident at a local bar, he was suspended for the first three games of the season but not criminally charged in the matter.

His career breakthrough was 2014 when Hyde was drafted by the San Francisco 49ers in the second round (57th overall) of the 2014 NFL Draft. From that time he keeps on adding an astonishing record in his career stat. So far he has been the player for teams like San Francisco 49ers, Cleveland Browns, Jacksonville Jaguars, Kansas City Chiefs, Houston Texans.