Kyran Bowman is an American Professional Basketball Player for the Golden State Warrior of the National Basketball Association. He attended Havelock High School and for his collegiate year, he enrolled at the Boston College where he was college two-sport stars in basketball and football. He played college basketball for the Boston College Eagles. He made his NBA Debut on 24 October 2019 against the Los Angeles Clippers. He is an Underdrafted free agent.

Bowman was born on 17 June 1997 under the star sign Gemini. He is a native of Havelock, North Carolina, United States and was born to parents, Todd and Lauretha Prichard. His father passed away when he was 8 and Ky was raised by his mother alongside his brother Michael.

Ky Bowman Signed to a 3-year contract; How much does he earn annually?

Bowman has also played in the G League for Santa Cruz Warriors. He debuted for the Santa Cruz on 14 December 2019. The details about the contract are yet to be revealed in the media. 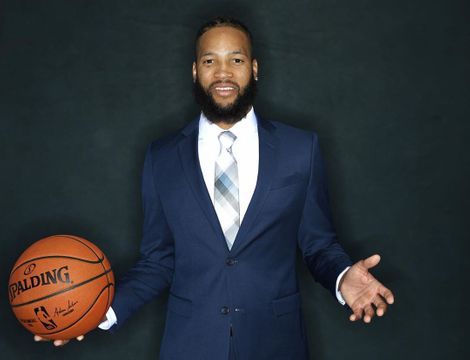 Although he is at the rookie phase of his career at the Golden State Warrior, he might still be receiving endorsement deals that add to his net worth.

Who is Ky Bowman's Girlfriend?

The 6' 1'' tall NBA player is still unmarried and single and hasn't revealed anything about his personal life in any media. He is very focused on his game and is committed to basketball. Since he has just got a break in the mainstream basketball in the NBA, he is developing himself to fit in the Warriors team. He has not been spotted so much in the public flaunting his love life and girlfriend. 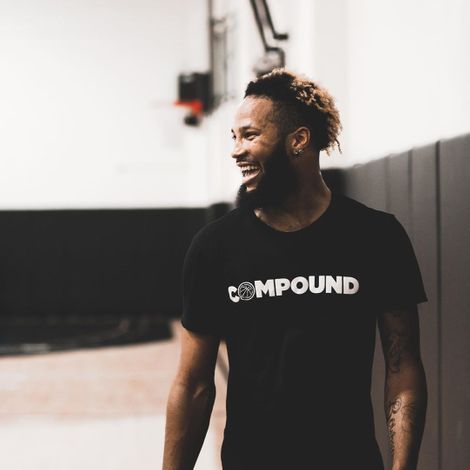 The 22-years-old is still young and might be enjoying his single life or there is also a possibility that the Warriors guard might be dating his girlfriend secretly. He hasn't shared any photos or tweeted about anybody else except his mother and is seen only inside the court or posing single in his Instagram posts.

Change of Mindset from Football to Basketball

Initially, Kyran along with his brother Michael was committed to playing college football in South Carolina. They attended the ceremony together.

However, Michael lost his scholarship after being convicted of stealing apple products from an elementary school. After the incident, he lost his passion for football and ultimately changed his decision to pursue basketball.

Bowman was recruited by Boston College assistant Scott Spinelli. He was a starter for the Eagles in the three years that he played. He was one of five freshmen in the nation to have at least three 30-point games.

After college, he received an invitation to participate in the NBA draft but went unselected in the draft due to his reluctance to sign a two-year contract and his desire to be a free agent.

However, On the next day, he signed a one-year contract with the golden state warrior on 21 June 2019. After his impressive skills on the court, the Warriors converted Bowman's two-way contract to a multiyear NBA contract on 7 February 2020. He plays alongside Stephen Curry, Klay Thompson and Many more.