Kubrat Venkov Pulev is a professional boxer from Bulgaria. He is also known by his nickname Kobrata ("The Cobra"). Between 2012 and 2016, he held the European heavyweight title two times. In 2014, he challenged once for the unified world heavyweight title.

A native of Sofia, People's Republic of Bulgaria, Pulev, was born on May 4, 1981, under the star sign of Taurus. He stands a height of 6 ft 4 in and has a weight of 116 kg. He currently competes in the heavyweight division. As an amateur, he won a gold medal at the 2008 European Championships and bronze at the 2005 World Championships, all in the superheavyweight division.

According to the US Bureau of Labor Statistics, Professional boxers earned a median salary of $51,370 annually in 2017. Based on this figure, it is clear that most of the professional boxers do not make high seven-figure wages similar to the likes of Manny Pacquiao, Floyd Mayweather. 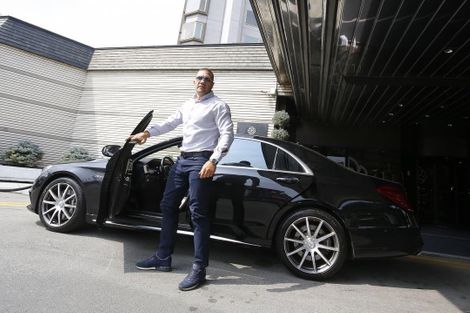 Professional boxer Pulev has a net worth of $8 million. His source of income is mostly from being a successful boxer. Besides his earning from boxing, he has promotional deals with brands such as Top rank. Endorsements are a large part of his earnings.

Who is Kubrat Pulev's Girlfriend?

The 39-year old Pulev is currently not married. However, he has been in a romantic relationship with Teodora Rumenova Andreeva, a Bulgarian pop-folk singer, since 2006. 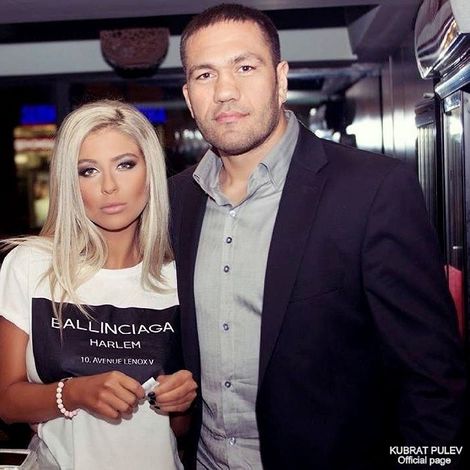 In the summer of 2019, his relationship with Andreeva became turbulent as she said in a since-deleted Instagram post that she was separated from Pulev after almost 13 years together. The reason behind this was not revealed. However, the couple is back together after they were reportedly spotted at a hotel together in Plovdiv.

Born in Sofia, Bulgaria on 4 May 1981, Pulev had his mind fixated on boxing not just because he liked the sport, but because his father was a professional boxer. Pulev’s father, Venko Pulev, introduced Pulev and his brother, Tervel Pulev, to the sport while they were young. Both of the brothers were named after Medieval Bulgarian rulers- Kubrat and Tervel. 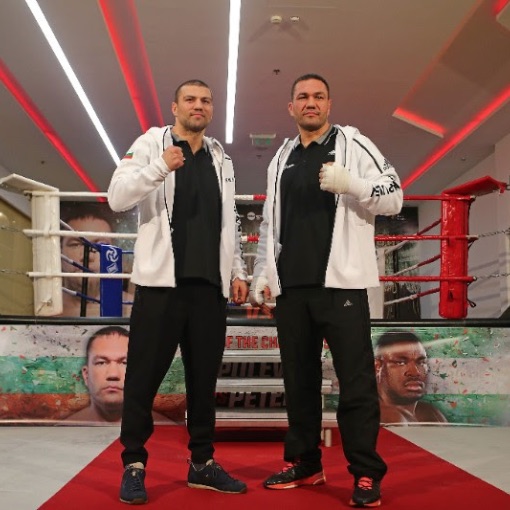 When Pulev was given lucrative financial offers to represent Germany, he declined them, viewing it as a matter of principle not to change his national allegiance. He is a Christian and a Bulgarian Orthodox Church member.

Pro boxer Pulev who is known as "The Cobra," has fought in the ring 29 times against his opponents throughout his professional career. Out of those 29 fights, the Cobra has won 28 matches and is defeated just once. His viciousness in the ring is evidenced in his fight records, as he has won by knockout on 14 different occasions.

Pulev is rumored to fight Anthony Joshua, a unified heavyweight champion, in April 2020.