Kliff Kingsbury is an American football coach and former football quarterback who was hired for the position of head coach of the Arizona Cardinals of the National Football League (NFL). As a player, he finished his collegiate career at Texas Tech University and was picked 201st in the 6th round of the 2003 NFL Draft by the New England Patriots. In 2008, Kingsbury began his coaching career with Houston and further served for Texas A&M and Texas Tech.

Throughout his football career, Kingsbury held and currently holds many Division I passing records, and managed to win the Sammy Baugh Trophy in 2002. With a prosperous career, his net worth at current is estimated to be about $15 million.

Recently, it was revealed that he is dating Fox Sports host and sideline reporter Holly Sonders.

Kliff Kingsbury has been very inspiring throughout his career. He is not only a successful NFL player but also a successful coach, being 30th highest-paid coach in college football with $3,703,975 in school pay. His net worth is estimated at around $15 million as of 2019.

His salary then reached $3.5 million a year. The contract extension also promised him the salary increment of $200,000 a year until 2020. Kliff would earn $5.5 million at the end of his contract. 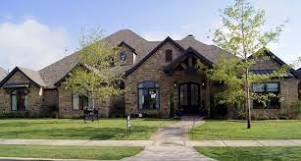 However, in January 2019, Kingsbury signed a 4-year contract with the Cardinals where he would be earning several million in salary. Cardinals would also pay the $150,000 buyout Kingsbury owes USC for resigning.

Holly Sonders is a Fox host and reporter who co-hosts 18 Holes, a golf destination show, alongside Natalie Gulbis and Jimmy Hanlin. She also appeared on the sideline of the NFL as a reporter. If the due get married she might become his wife and undoubtedly they will enjoy. 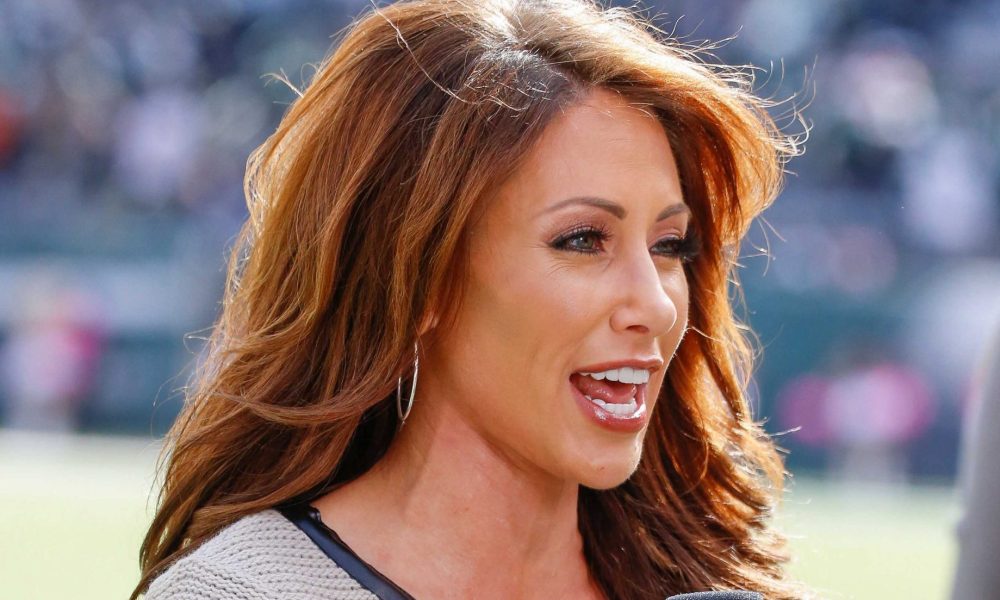 Holly Sonders also revealed that she is dating Kliff Kingsbury who recently joined Cardinals as head coach. She made a twitter post on January 9 and disclosed that the two are dating each other for some time.

However comming to 2022 it is reported, Kingsbury is dating Fitness Model Veronica Bielik.

Kingsbury is known for having a huge number of haters but his Cardinals' player Larry Fitzgerald spoke in support of him and told that the Cardinals head coach has a bright future in NFL.

Kliff Kingsbury was born on 9th August 1979, in San Antonio, Texas, the United States. His birth sign is Leo. As per nationality, he is an American and is of white ethnicity.

His father, Tim Kingsbury is a Vietnam War veteran and Purple Heart recipient while his mother, Sally Kingsbury, was a house maker who died in 2005 due to soft tissue sarcoma. Kingsbury has a brother named Klint Kingsbury.

For high school, Kingsbury attended New Braunfels High School where he played football. At the time, his father was the head coach of the school. Furthermore, Kingsbury was not only proficient in the game of football but he was also a master in baseball, track, and basketball game. He stood 3rd in his class out of 450 students.

After graduation, he went to Texas Tech University and played football there. He played at the quarterback position under coach Spike Dykes from 1998-1999 and Mike Leach from 2000-2002.

In the 2003 NFL Draft, Kingsbury was picked 201st in the 6th round by the New England Patriots. He did not play rookie season due to injury and was traded to the practice squad of New Orleans Saints on September 6, 2004.

Kingsbury then joined the practice squad of Denver Broncos but was released after some days.

Kliff Kingsbury was then signed by New York Jets in 2005 and made his debut on November 20, 2005. He then joined Buffalo Bills in 2006 but did not make an appearance.

Kingsbury then spent some seasons with NFL Europe and the Canadian Football League.

Kliff Kingsbury started his coaching career as the coaching staff for quality control at the University of Houston. He gained wide recognition due to Houston offense with Case Keenum as the lead man.  He soon was promoted to the offensive coordinator and also became popular as the 2011 Offensive Coordinator of the year.

Kingsbury then joined Texas A&M Aggies as the offensive coordinator and was named the 2012 Footballscoop.com Offensive Coordinator of the Year.

He then started serving as the head coach of Texas Tech Red Raiders in 2012. He left Texas after his contract expired in 2018. Kingsbury joined USC as an offensive coordinator on December 5, 2018.

In January 2019, rumors surfaced that Kingsbury had an interview with the New York Jets and Arizona Cardinals for head coaching jobs. On January 8, 2019, he was hired by Cardinals as their head coach and signed a 4-year contract.