News How much does Kliff Kingsbury make in a year? Know about his Salary, Career and Awards

How much does Kliff Kingsbury make in a year? Know about his Salary, Career and Awards

So, everyone is interested to know, how much is the salary of the football coach? Let's know all about his net worth, salary, and awards along with his career in this section.

How much is Kliff Kingsbury's Net Worth?

The 38-year-old coach is blessed with the net worth of $14 million. Kliff, who previously coached Texas A&M Aggies, has also worked as the head coach for Texas Tech Red Raiders.

Currently, his annual salary is reported to be $3.7 million.

Kingsbury, who earned a lot with his professional career, owns a luxury house, however, the price and exact location of the house is unknown. 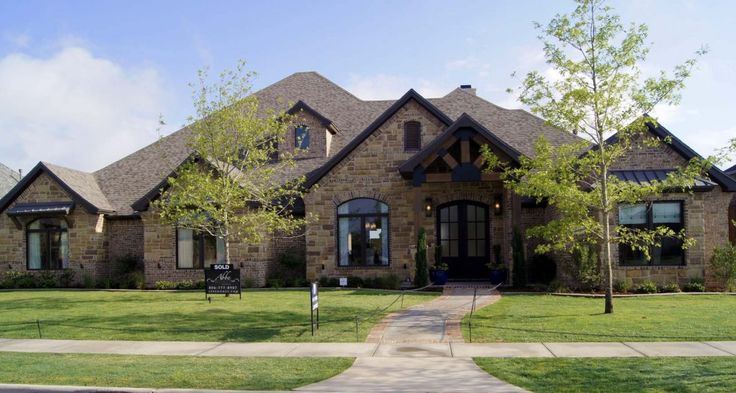 Moreover, he is fond of driving his Lexus car, worth $50,000. He even received a car from Texas Tech as an allowance and would get the next if he gets married as mentioned in the contract. Kingsbury once tweeted a picture of a Lamborghini car with the desire of having the one. 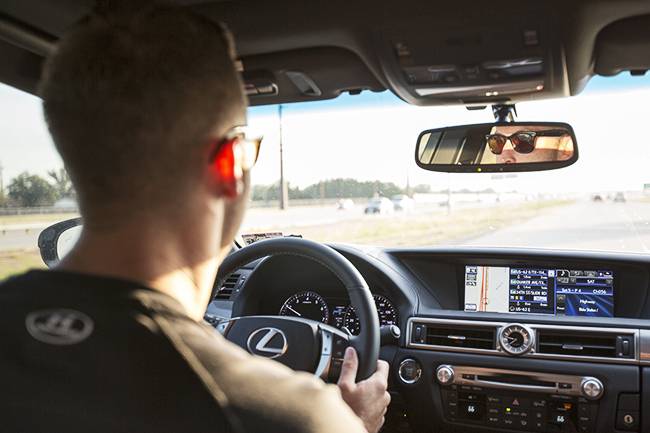 Kingsbury is fond of watches and often wears his favorite brand, Breitling, which is worth $10,000.

Currently the head coach of Texas Tech Red Raiders, Kliff Kingsbury held many Division I (NCAA) passing records during his playing career and also won the Sammy Baugh Trophy in 2002.

The former footballer, who played for his high school teams later in his college days, played for the Texas Tech Red Raiders as a quarterback under coach Spike Dykes from 1998-1999 and Mike Leach from 2000-2002.

With his 39 school records, 13 Big and 12 Conference records and 7 NCAA FBS records, he was selected by the New England Patriots in 2003 but played for them only for a year. Similarly, he spent only one season with New Orleans Saints, New York Jets, Cologne Centurions, and Winnipeg Blue Bombers later in 2004, 2005, 2006 and 2007 respectively. 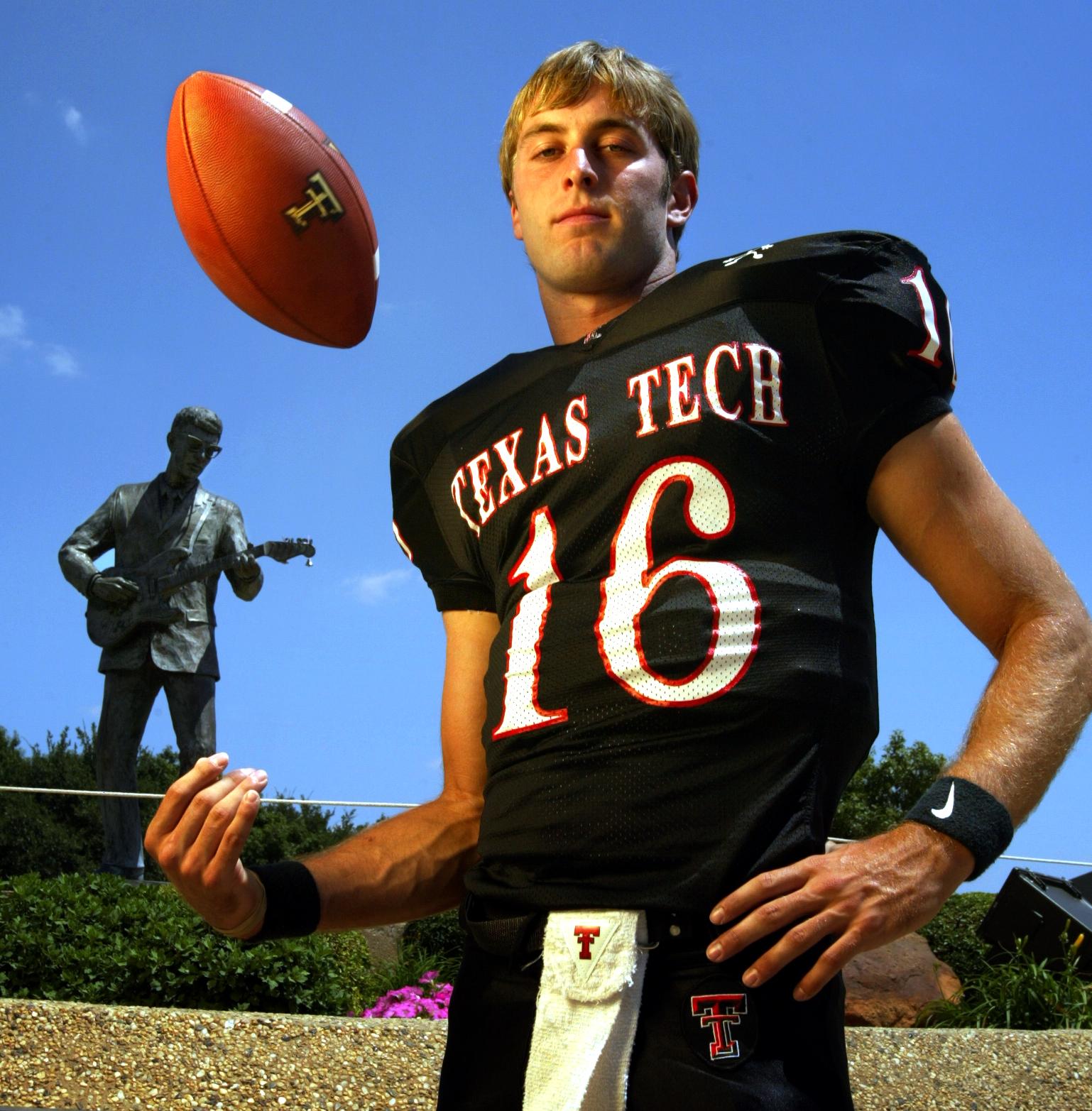 Later, he began his coaching career as an assistant with the Houston Cougars from 2008–2011. Kingsbury, who was recognized for the performance of the Houston's offense in 2009 with Case Keenum at the helm, soon got Coach Kevin Sumlin's trust and began calling all the offensive plays which gained him the 2011 Offensive Coordinator of the Year.

Here is a video of Houston Cougars' victory during Kingsbury time.

In 2016, three of Kingsbury's players, Le'Raven Clark, DeAndre Washington, and Jakeem Grant, were selected in the 2016 NFL Draft.

Well, we wish him best for the future.