Kika Van Es is a professional Dutch football player who plays as a defender for Everton in the FA WSL. Besides, she is a former player for AFC Ajax and joined Everton in 2019. Further, Kika is also a member of the Netherlands Women's National football team.

This Netherlands native, Kika lives a lavish lifestyle with her huge net worth of $1 million. The player also owns a Caigiees Harley electric scooter. Scroll below to find more details about this 2018 Algarve Cup winner.

Kika Van Es Personal Life; Is She in a Relationship?

Kika Van Es is possibly single at the moment. Further, she also doesn't have any past dating history. Besides, the player is quite secretive about her personal life and doesn't speak in front of the public and media regarding this matter. 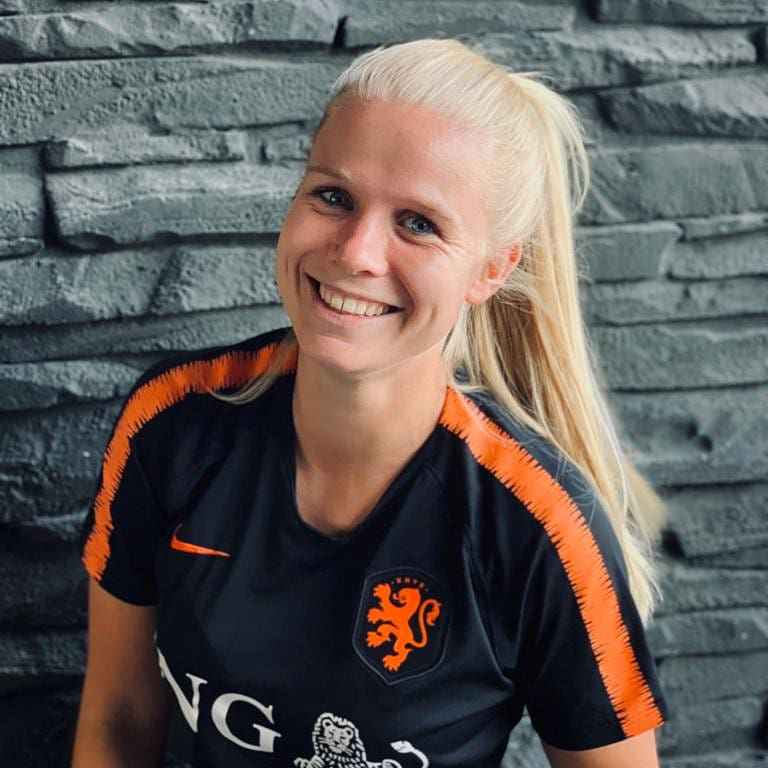 Besides that, Kika is also not involved on any kind of rumor or controversy. Further, she also hasn't uploaded pictures which could arise questions regarding her relationship status on her social media.

She is highly active on social media and shared her day to day activity to her 95.5 thousand followers. Furthermore, she is quite fond of fashion and wearers branded clothes.

Kika Van Es has an estimated net worth of $1 million in 2019. She reportedly earns about $50,000 as her annual salary from Everton and might have earned a wage in similar range while playing for Ajax. Moreover, she is also the part of Netherlands team that have reached the finals of the FIFA Women's World Cup 2019 so, she might be receiving a paycheck from the nation.

Besides that, Kika is also engaged in brand promotions. On exploring her Instagram, we find different posts that are promoting a fashion brand named espresso. Specifically, Expresso is a Dutch fashion brand with an outspoken feminine signature. From brand promotion, Kika must earn a decent sum of money. 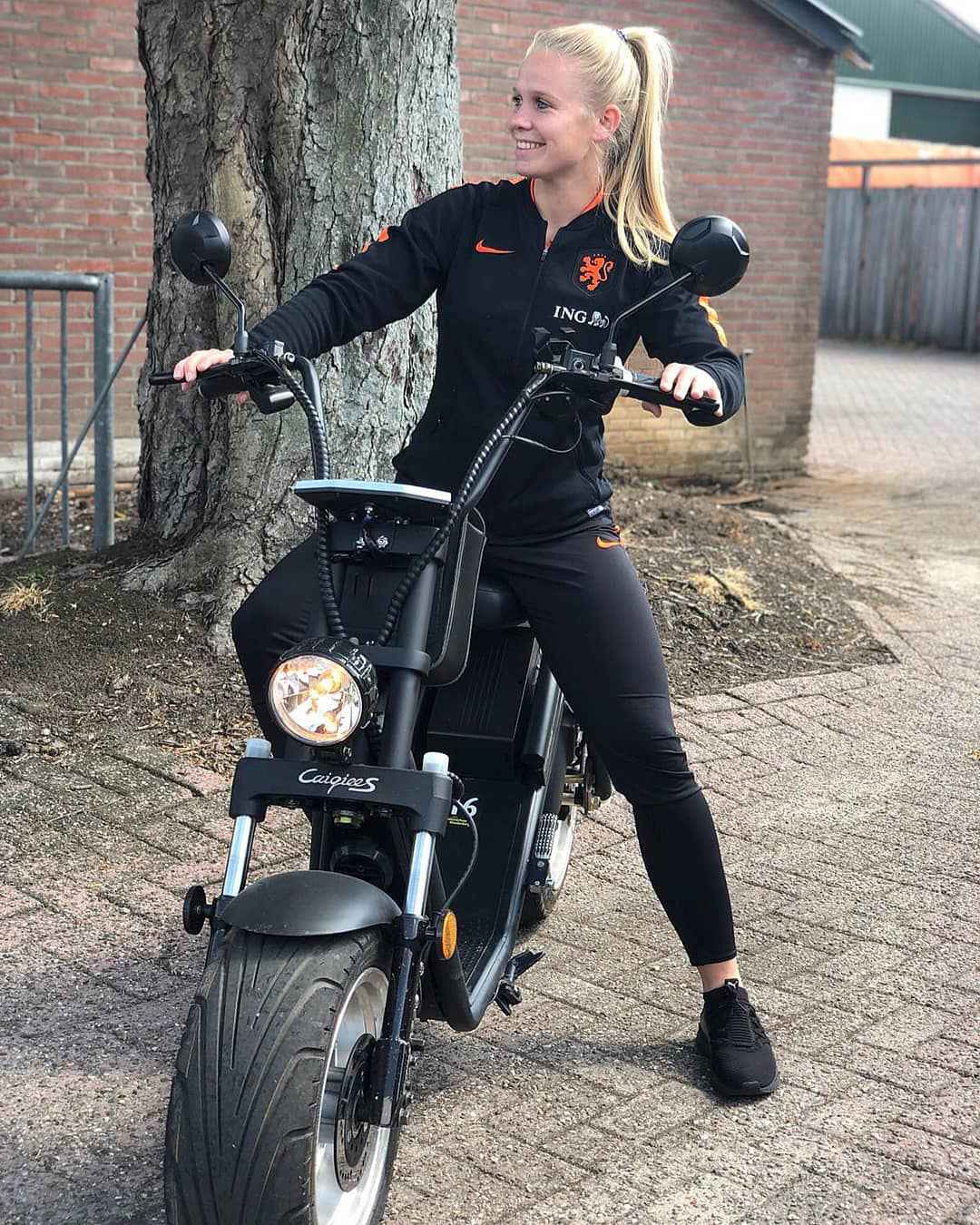 Kika also promotes and owns Renault Megane whose worth is around $21,000. Furthermore, the player also owns a Caigiees Harley electric scooter that is worth around $29,000 and it could go more depending on the country.

A Little About Kika Van Es; Her Early Life and Family

Kika Van Es was born on 11 October 1991, in Boxmeer, Netherlands. Currently, 27 years old Kika, is unmarried and single. Further, she was born to her Dutch parents hence she holds Dutch nationality. Unfortunately, there is no information about her parents on the internet.

Besides, Kika has also not disclosed her educational qualification and her college background. However, she seems quite educated and responsible.

Kika Van Es stands a height of 1.69 meters tall (5 feet 7 inches). Further, she has a perfectly maintained body that weighs about 70 kg. Apart from that, she possesses a pair of blue eyes followed by blonde hair. Talking about her appearance, her skin tone is white

Give it a try: Biography of Alyssa Naeher

Kika started her professional career when she was 18 years old in 2008. She started her professional career with Willem II of the Eredivisie where she played for 2 seasons. Later, in 2010, Kika signed with Eredivisie's new team, VVV-Venlo. After the club dissolved in 2012, all of its players were taken by another new team, PSV/FC Eindhoven to play in the BeNe League.

Kika is a member of Netherlands Women's national football team. She made her debut on 21 November 2009 against Belarus. Further, in June 2013, Kika was among the last three players to be cut from national team coach Roger Reijners' Netherlands squad for UEFA Women's Euro 2013 in Sweden.

Later, in 2017 Kika was called up to be the part of the team, that participated in UEFA Women's Euro 2017. Kika played all the 6 matches for the team and lead the team to the victory.