In 2019, the American Football Coaches Association and the National Freshman of the Year by the Football Writers Association of America and The Sporting News named him the second-team All-American. He was also named AAC Rookie of the Year in the same year for his outstanding performance.

Kenneth's Personal Information, Family of Footballers and his Education

Kenneth Gainwell was born on March 14, 1999, in Vicksburg, Mississippi, United States. According to the astrologers, his zodiac sign is Pisces. He was the son of his father, Curtis Gainwell Sr., and his mother, Monica Gainwell. He has a younger brother named Kory who is committed to playing at Memphis as a defensive back and running back. 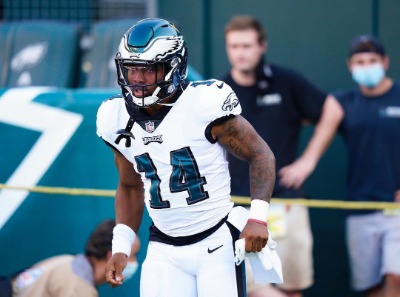 His uncle Fletcher Cox also plays as a defensive tackle for Philadelphia Eagles.

Gainwell attended Yazoo County High School where he played as a quarterback. He led the team to a 14-1 record and was named Class 3A Mr. Football. He played college football for Memphis Tigers.

Net worth and Salary of Kenny Gainwell

Kenny Gainwell has an estimated net worth of $2 million. It includes all his assets, property, houses, cars, and all other wealth. At the age of just 22 years old, he earns about $800,000 per year by playing with the Eagles.

Read about:- How Much Is Brandon Bolden Net Worth In 2021? Salary & Contract 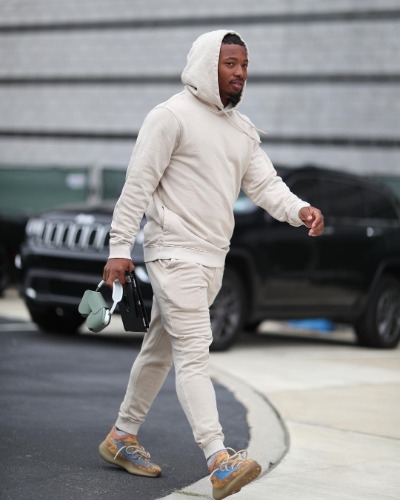 Who is Kenneth's Girlfriend?

The Eagles running back Kenny is a closed person who prefers to keep his private life out of media reach, including the matters like love life. Till today's date, he has not mentioned himself with any other partners. Also, there are no official sources, claiming his secret dating life.

Read about:- Is Frank Gore Married? 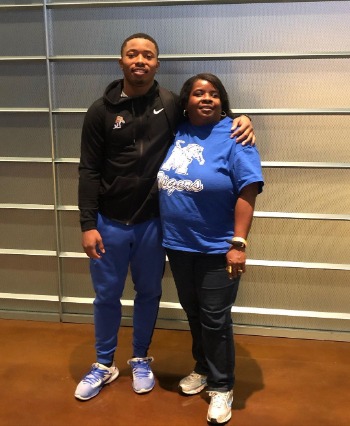 As of November 2021, the 22 years old seems to be prioritizing his career instead of his love life and relationships. He is focused on building his career rather than spending his busy schedule with girls and having a serious relationship.

The effect of Corona on Gainwell's family

In 2020, Corona had a serious impact on the Gainwell family as he lost four members of his family, and other family members were also tested positive.

You can meet him on his Instagram with the username @kennyg__19 which has more than 25,000 followers.