2019 Turkish cup winner, Kesley is an American professional basketball player. Currently, she plays for the Las Vegas Aces of the Women's National Basketball Association (WNBA). The point guard was first selected by the San Antonio Stars as a 1st round, 1st overall pick in the 2017 WNBA draft.

Starting her career in 2017, she first began her basketball journey from Fenerbahçe Istanbul, helping the team to win the Turkish cup in 2019. Besides, she also represents the national team of the United States and has won many titles with the team, including the gold medal in the 2018 FIBA Women's Basketball World Cup, Silver medal in the 2015 Pan American Games and many more.

As of 2019, Kelsey is under a 4-years contract with Las Vegas Aces. Additionally, the contract offered her $57,886 as a base salary, while carrying the same amount as a cap hit. Although the detail about her net worth is not in the media yet, some source assumes her net worth to in a six-digit figure.

Besides her contracts, she has may endorsement deals which can make fairly a good income. Further, she endorses the product Nike company, earning decent money from the deal. Other than that, she has an endorsement of a protein bar company namely GNCLiveWell. Also, she has a partnership with Essential water and many more.

Kelsey Plum is unmarried and currently single. Further, it seems like she has no plans for marriage in the near future. Further, she is not linked up to anyone in recent days. Kelsey seems like she is focused on her career and wants to change peoples set of mind being a feminist. 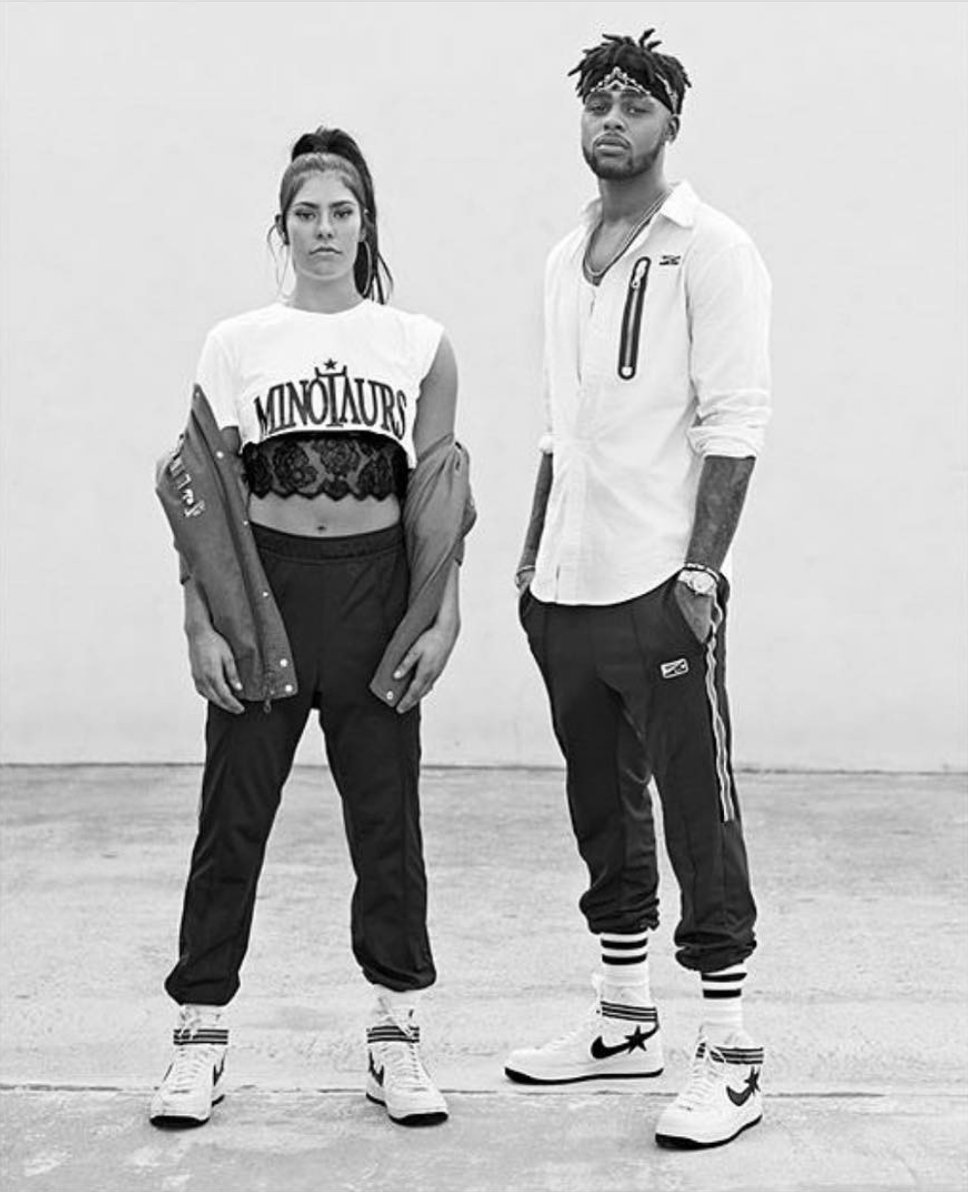 According to some sources, D’Angelo Russel, who is also a professional basketball player, and Kelsey Plum were spotted together at the start of summer in 2019. Further, the duo was acting as a couple in Protein House in Sin City and maybe both are dating but the official announcement is yet to be done.

American native, Kelsey Plum was born on August 24, 1994, in Poway, California, to the parents Katie Plum and Jim Plum. Also, she is American by nationality and white by ethnicity. Further, Kelsey is a Virgo by zodiac sign.

Kelsey Plum was born to parents Jim and Katie Plum. Further, Kelsey's mother was a volleyball player at the University of California and Jim Plum, her father, was a football player in high school who earned All-American Honors. Jim also played football and baseball in college in San Deigo state.

Kelsey Plum has two sisters namely Katilyn Plum and Lauren Plum. Katilyn and Lauren's both are volleyball players. Katilyn played volleyball for US Davis and Lauren played for Us Junior National Team.

Want to know about other WNBA players, Go to Playerswiki.