Chelsea Gray was born Chelsea Nichelle Gray on October 8, 1992, in Hayward, California. She is among the two children born to James Gray and his wife, Vickey Gray. She has a brother named Javon. Gray has become successful in keeping her family away from the reach of the media. After graduating from St. Mary's School, Chelsea enrolled at Duke University through an athlete scholarship. Talking about her physical appearance, Gary stands five feet and eleven inches tall and weighs over 77 kgs.

Chelsea has an estimated net worth of more than $2 Million. Gray has been playing professional basketball for more than five years. Also, she has been playing in more than two international leagues, WNBA, and Turkish leagues. Gray is among the top-pick on the list. The average WNBA salary is about $130,000. 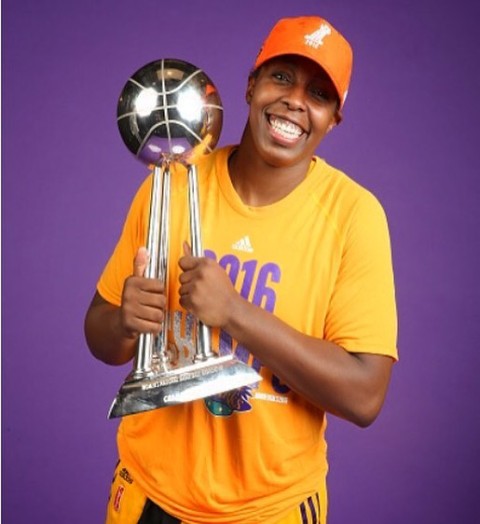 Gray has signed a multi-year deal with Las Vegas Aces. However, Non of them has spoken a word about the contract details. As per sources, Chelsea will be earning $190,500 as her base salary and is the highest-paid player from her franchise. Gray must have earned a good amount from her time in Europe.

Who is Chelsea Gray Married to? Know About Her Marriage

Chelsea Gray is living a happy married life along with her wife, Tipesa Moorer on November 2, 2019, at the Bel Air Bay Club in L.A. Gray opened about their marriage through a post in her Instagram account with a caption, "I’ll always choose you". 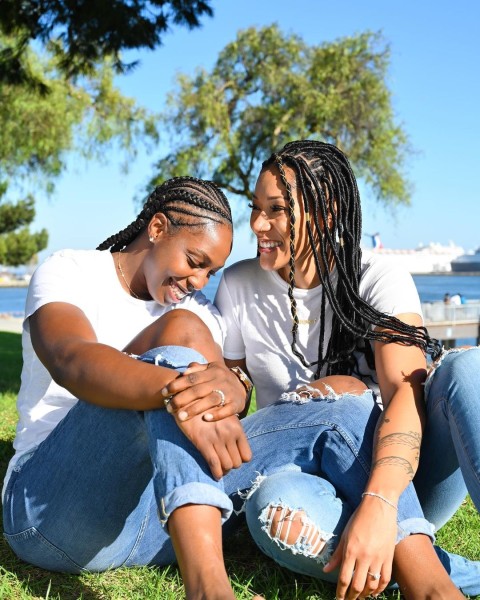 Chelsea and Tipsea had been dating each other for more than two years before tying their wedding knot. Tipesa is also a Californian and basketball player, who played forward on the women’s basketball team at California State University Long Beach. The love birds got engaged on June 27, 2018, and revealed their engagement news through their Instagram.

Gray started her professional basketball in 2014 after Connecticut Sun drafted her in the 2014 WNBA draft. She had fractured her knee while she was in her junior years and remained with the team recovering from her injury. Chelsea started playing in the 2015 season and averaged 6.9 points per game.

At the end of the 2015 season, The basketball player traded to the Los Angeles Sparks. The same year,  Chelsea played in the Spanish National league and her team won the league. In her first year with the team, Gray was part of the WNBA Champion team and also played a crucial role in the final. Nichelle has been playing in several European leagues along with the WNBA.

In 2020, Chelsea was part of the Fenerbahce basketball team and won the Turkish Women's Basketball Cup. She renewed her contract with Los Angeles for the next three seasons in 2020.