Chicago Sky draftee, Carolyn is an American professional basketball player who currently plays as a center for the Las Vegas Aces of the Women's National Basketball Association (WNBA). Additionally, she was first selected by the Chicago Sky as a second-round, 15 overall pick in the 2011 WNBA draft. Further, she also represents the Australian team, Sydney Uni Flames.

Starting her professional career since 2011, she has played for different teams like Chicago Sky, New York Liberty, and Seattle Storm. Carolyn was born as a native of the United States on July 19, 1989.

The famous basketball center, Swords is into the world of basketball for 9 years which undoubtedly suggests that she has collected a convincing net worth. Although the exact figure of her fortune is not available, some source claims her net worth to be around the six-digit figure. 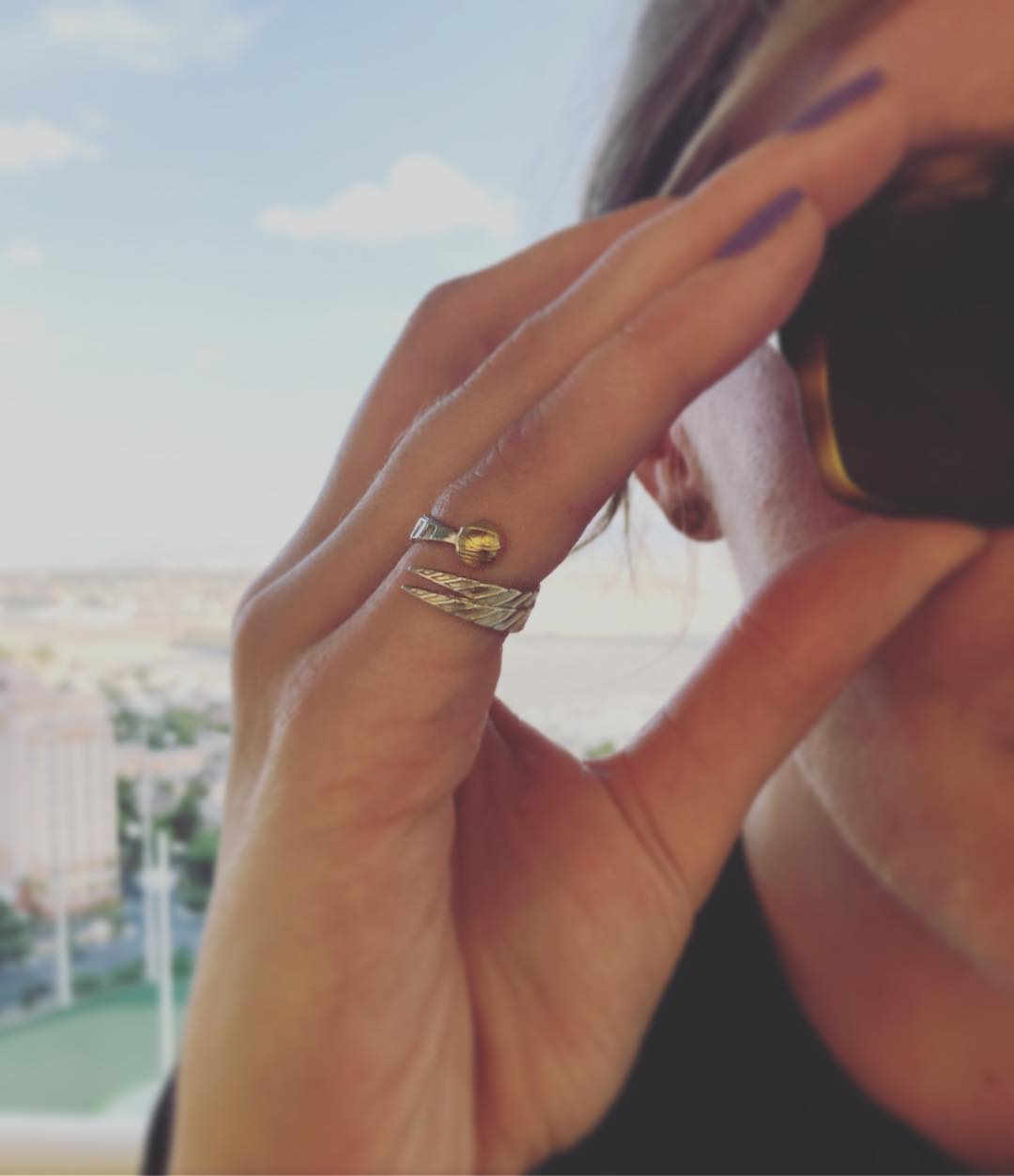 Reportedly, the salary Carolyn receives from her team makes her the 5th best-paid player behind Tamera Young who has an annual salary of $97,600 while Liz Cambage and Dearica Hamby are the top-paid, having an annual average salary of $115,000.

Carolyn Sword is currently single that means she is unmarried. Further, at this point, she may be focused on her career and following her dreams rather than in love affairs. Also, there are no rumors about her past affairs of love life.

Carolyn Sword is a travel freak who loves traveling to exotic places around the globe. Her Instagram feed is full of her travel pictures of different countries she visited. Further, she has traveled to almost all states of America and also has posted pictures of her traveling Japan, Cambodia, Vietnam. With the reference of pictures on her Instagram account, undoubtedly, she has amazing photography skills. 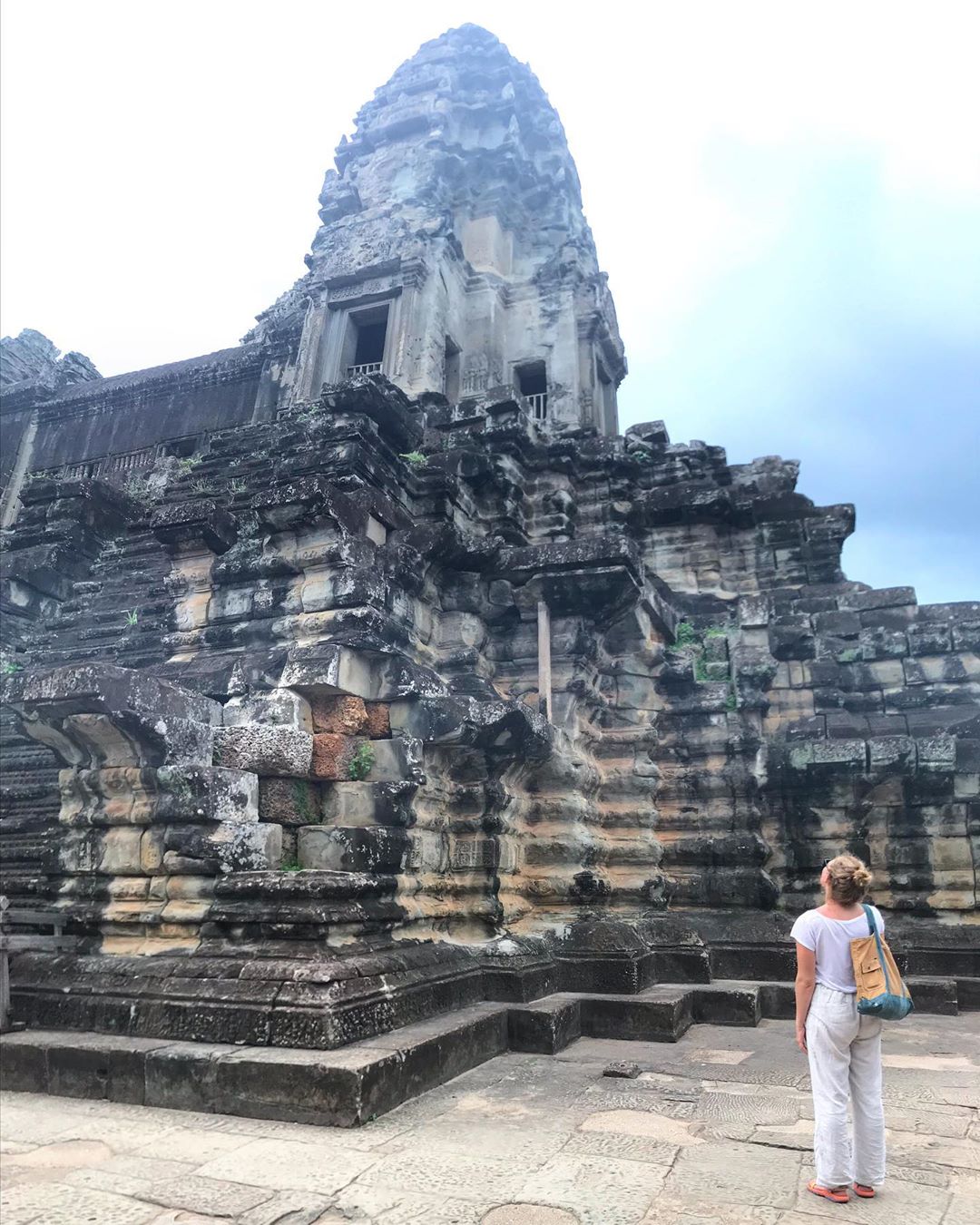 Further stalking her Instagram, she seems to be a coffee lover as she never misses a chance to share a picture of her having a coffee. 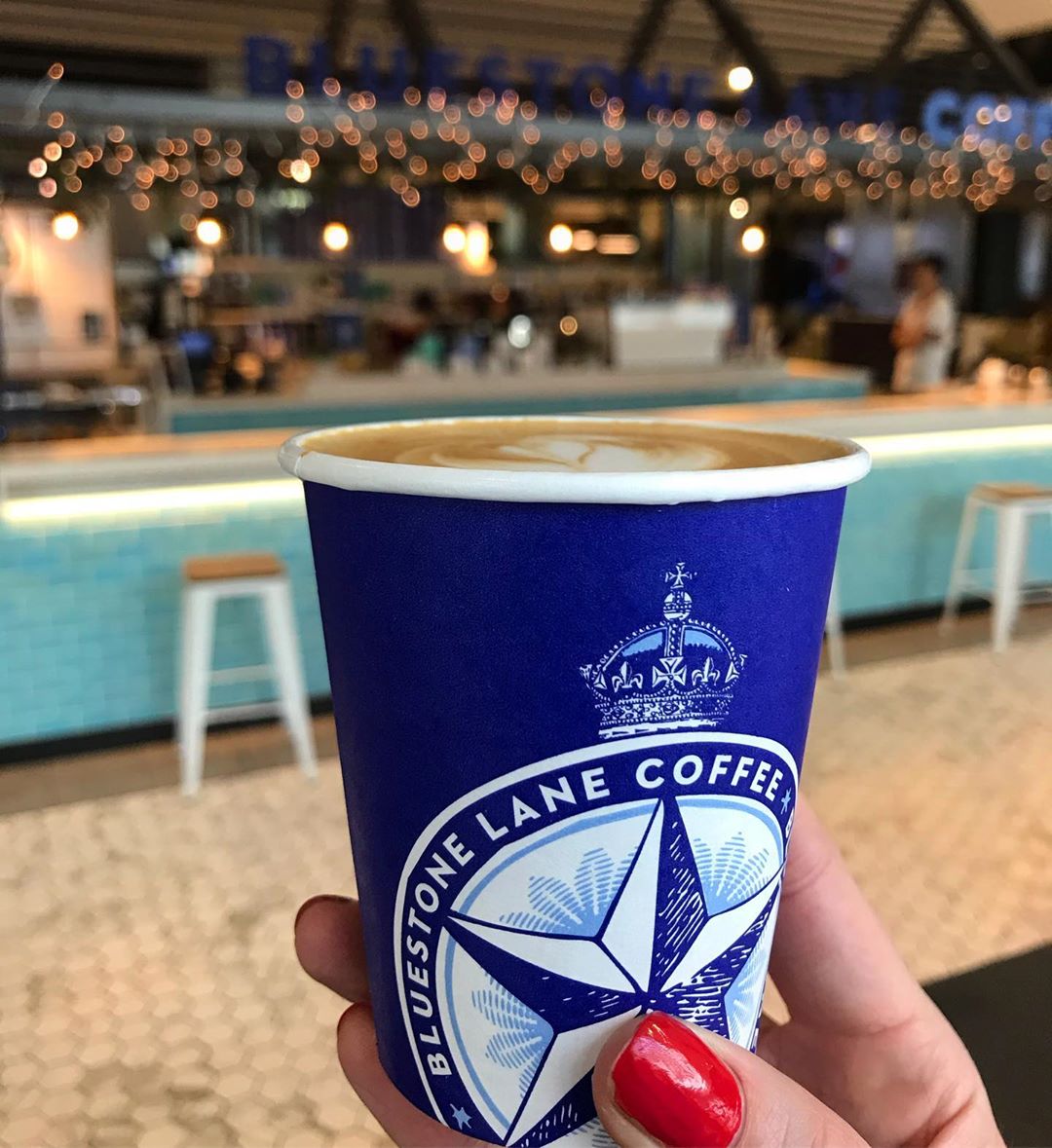 Furthermore, Carolyn is a dog lover as she is currently parenting tow adorable dogs whose pictures can be found on her Instagram account.