Kelly Pannek is an American ice hockey player for the Minnesota Golden Gophers and the American national team. She also participated in the 2017 IIHF Women's World Championship and the 2018 Winter Olympics.

Born on December 29, 1995, in Plymouth, Minnesota in the United States, she cleared her high school education from St. Margaret's High School and later on, she enrolled at Minnesota University.

Kelly has earned a decent amount of wealth through her professional earnings. She has an estimated net worth of around $350,000 as of 2020. Currently, she plays for the Minnesota Golden Gophers and being the player of Minnesota she receives $40,000 per year as her salary. 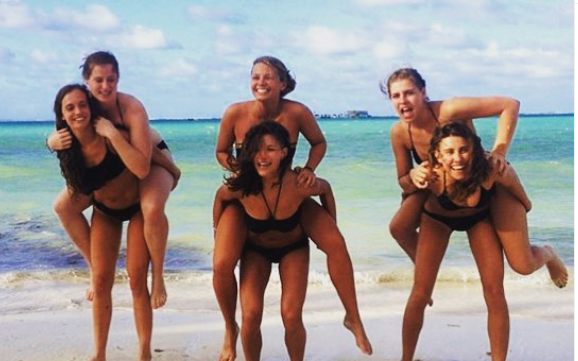 She played from the college teams where she gained $15,000 for every winning game and she must have some sponsorship but so ar she has not revealed. She also represents her country U.S through which earns around $35,000 to $40,000 for winning a title on the international platform.

She has won a gold medal for her nation and for that achievement she must have earned thousands of dollars.

Kelly is in her mid 20's and she is single. It seems like she just wants to focus on her game and wants to perform best to secure the winning side for her team.

She has no previous records of having any kind of relationship, affairs, marriage, and engagement. The national hockey player has kept her relationship status secret from everyone.

She was born in a middle-class family and she grew up three sisters and one brother. Daughter of Molly and Todd Pannek, her two older sisters are Allie and Amy, and one younger brother named Kelly Pannek, all reside in Plymouth, Minn. 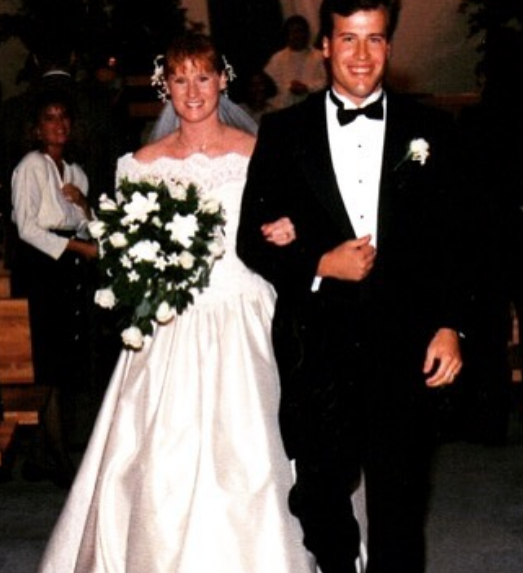 She is a sports interested person but did not realize she will be a well recognized through Hockey Career. She has initiated her professional career from her high school. 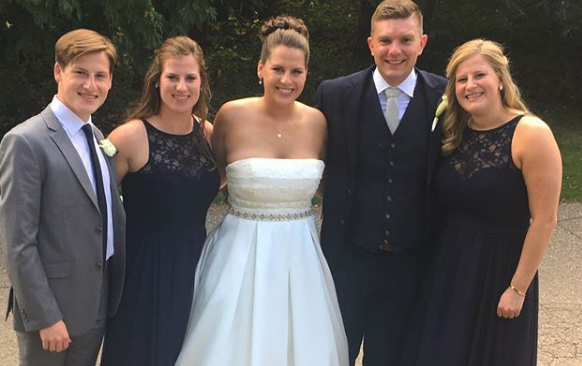 Her family is big and she frequently posts a picture with her family on Instagram and it seems that she has a large number of cousins, uncles, and aunt.

She has initiated her career from her high school and played for coaches Dave Herbst, Bill Gorill and Gino Peluso at Benilde-St. Margaret's High School.

During her high school period, she has named to 2014 Minnesota Class AA and after at the end of the season, she becomes a five-time letter-winner in hockey, received National Honor Society member and named to the high honor roll.

After gaining some recognition for her high school games she got the scholarship at Minnesota University where she has added up some astonishing records into her career.