The Gold Medalist of 2018 winter Olympics, Meagan Keller, was born on May 1, 1996, in Farmington, Michigan to Greg and Lynn. Additionally, Megan is an American native and belongs to the ethnic group of white. Also, Megan's birth details suggest that she was born under the star sign, Taurus.

Compared to the men's hockey player, the wage of the women's player doesn't seem to be convincing. In particular, the NWHL players in the united states is expected to earn $100,000 as an annual average salary. Further, the players will also earn additional money from jersey sold with their name on it. Being specific, the players will earn 15% of profits from the jersey sold with their name.

Besides, Megan is yet to play in the NWHL, and with this fact, it is sure that she is currently earning a salary below the above estimation. However, being a college player, she is obvious to get a full ride to her college, including tuition fees, scholarship, lodging cost, and many more. 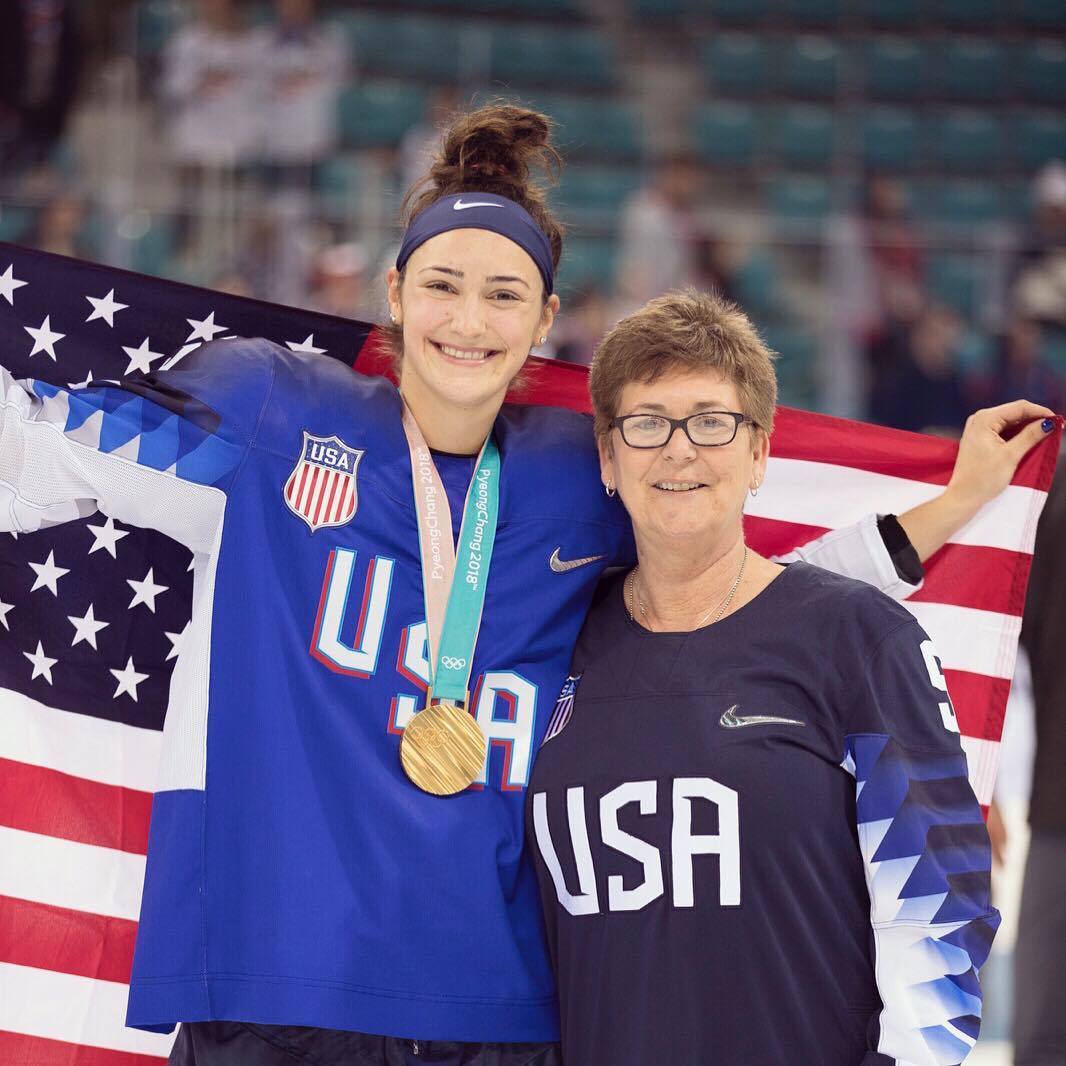 Also, Keller plays for the national team of the United States and has won several titles playing for the team. Moreover, Megan has won the gold medal in many tournaments, including the 2018 winter Olympics. Notably, the Olympics gold medalist in the United States is reported to earn $37,500 as prize money. Likewise, with all the experiences and achievements, Megan's net worth is estimated at around $500,000.

The 23 years old athlete, Megan Keller, is neither married nor in a relationship. Also, the news about Megan being involved in the affairs never surfaced in the media to date. However, she might be enjoying a romantic relationship with her probable boyfriend, and it might be the case that she has low profiled her personal life.

Well, it's a achievement for any player to win the gold medal in the Olympics at an early age of 23. Megan has set a perfect example for the youths who want to achieve big at a young age. In particular, back in 2018, she won the gold medal on the Winter Olympics, playing along with her teammates such as Alex Rigsby, Lee Stecklein, Maddie Rooney, and many more. 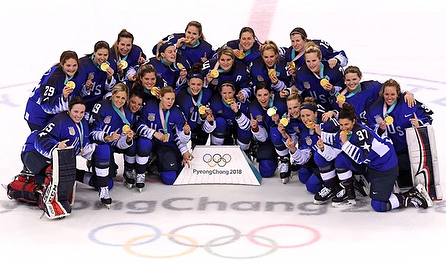 Megan Keller with her teammates after winning The 2018 SOURCE: Instagram @Megan Keller

After being a part of the gold medal-winning team, in one of her interviews, she said:

The 5 ft 11 inches tall athlete, Megan first laced up ice skates when she was just three years old. Likewise, she started playing at the age of five. In her early playing days, Megan used to play hockey with the friends' of her brother, Ryan. 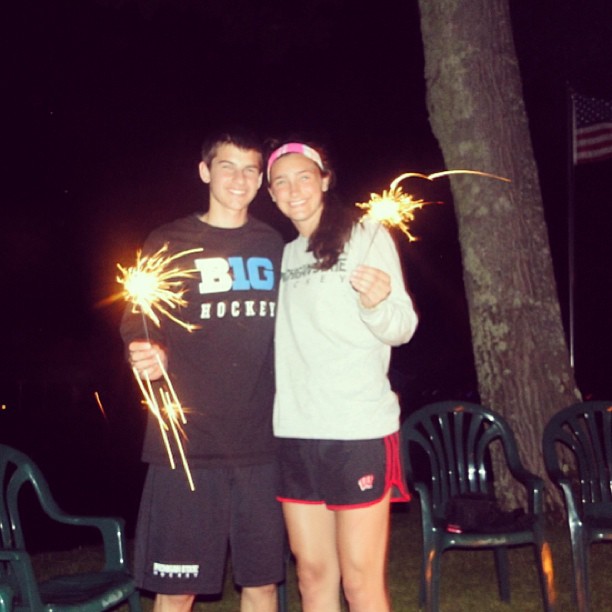 Keller played with boys until she was 13. Playing with boys helped her to develop her career, much of which has been spent playing for Honeybaked. Although Megan never figured out if hockey was going to be her profession, she began her career after she was selected to play for a few schools before she chose Boston College.