How Much Is Kacey Bellamy Net Worth? Know Her Income Source

Besides, she also plays for her national side. According to the source, the national players make $3,000 per month with an annual compensation surpassing $70,000 when combined with contributions from the United States Olympic Committee" and as much as $129,000 during an Olympic year. 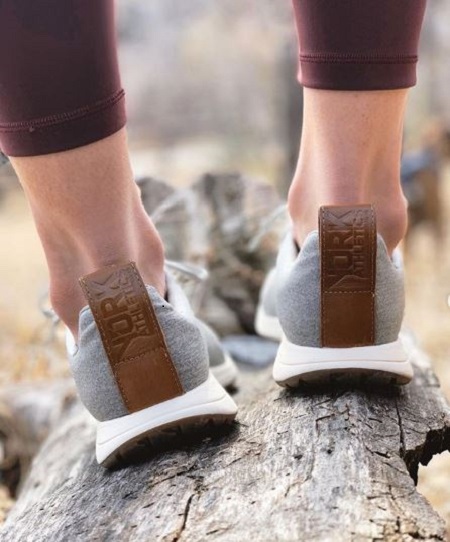 Providence, Rhode Island native, Kacey Bellamy, is hushed when it comes to her personal life. The ice hockey defenceman is yet to publicize her love story. 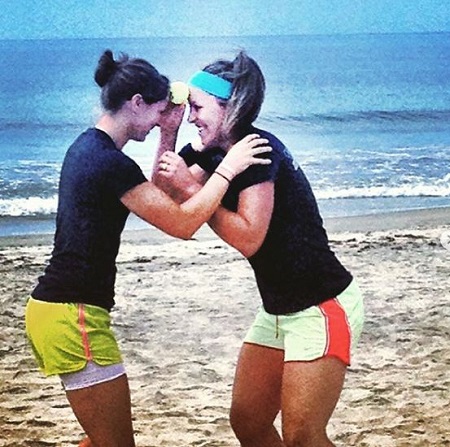 To date, there is no news and rumors about her hook up or break up; neither she has been spotted with a man who is assumed to her possible boyfriend. Hence, she is possibly single.

Kacey was born as one of four children to parents: Robert Bellamy and Maura Bellamy. She has two brothers, Rob and Corey, and one sister, Lindsey.

Kacey first tried hockey on her brother’s equipment at the tender age of five. She played travel hockey throughout her childhood, as did her older brother. Rob has played hockey at the University of Maine who was drafted by Philadelphia Flyers.

After finishing a colligate career at New Hampshire Wildcats women's ice hockey, Bellamy played for Boston Blades and Boston Pride. Currently, she is playing for the Calgary Inferno.

At the international level, Bellamy has represented her native country, USA Hockey, at junior and senior levels. She was part of seven gold medal-winning team for the US Women's National Team for the International Ice Hockey Federation World Women's Championship in 2008, 2009, 2011, 2013, 2015, 2016, 2017.