Keith Thurman is an American professional boxer who is a former unified welterweight world champion. Thurman, who is considered as one of the hardest punchers in the welterweight division, is well known by the ring name "One Time." Additionally, he was a resigning World Boxing Champion (WBC) champion from 2017 to 2018.

Keith is a married man, and reportedly, he is married to his Nepalese wife, Priyana Thapa. Also, his net worth is estimated to be around $5 million, which is entirely generated from his boxing career. To know more about Thurman's Bio, Personal Life, Earnings and professional career, make sure you roll into this article without any delay.

Keith, who is one of the prominent boxers, holds a massive net worth over $5 million. However, his career earnings have not been disclosed yet, but he has earned an enormous fortune from his boxing career. Well, there aren't exact details which put a light on his annual salary since he hasn't revealed it.

Thurman who most recently fought with Manny Pacquiao earned $2.5 million as a guaranteed amount, irrespective to the result. However, ESPN stated that the two boxers are sure to gain more. It is estimated that Pacquiao received about more than $20 million while Thurman received about $8 million from the fight. 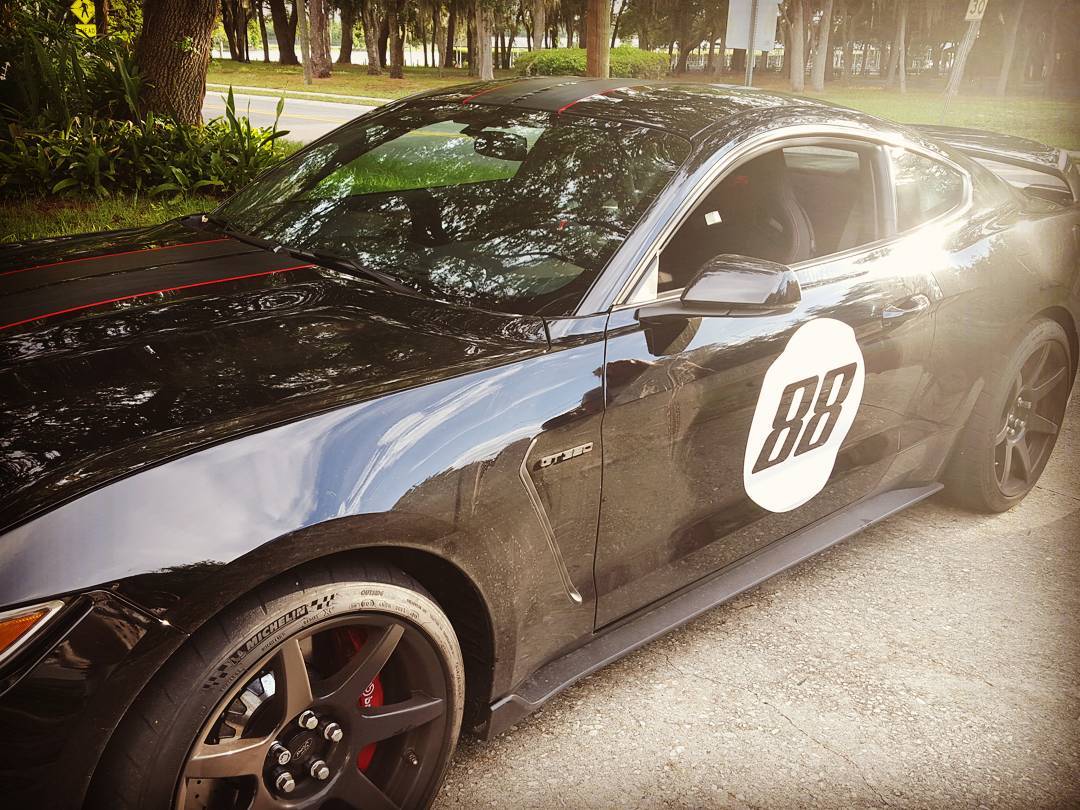 Additionally, Thruman is spotted driving some of the luxurious cars of recent time, but apart from the pictures, he hasn't revealed any information about his cars. With the reference of his social media, we found that he is living a luxurious life from the money he has generated form his career.

Moreover, he is often spotted spending his time along with his wife in some of the exotic places around the globe, spending extravagantly.

Keith Thurman belongs to the married club, and reportedly, he is married to his beautiful wife, Priyana Thapa. The couple exchanged their marital vows on July 12, 2017. Reportedly, the couple dated for long before they finally decided to tie a knot in the native country of Thurman's wife, Nepal.

Thurman met his wife Priyana at a nightclub in Tokyo, Japan in 2016 and dated for a year before tying the knot. 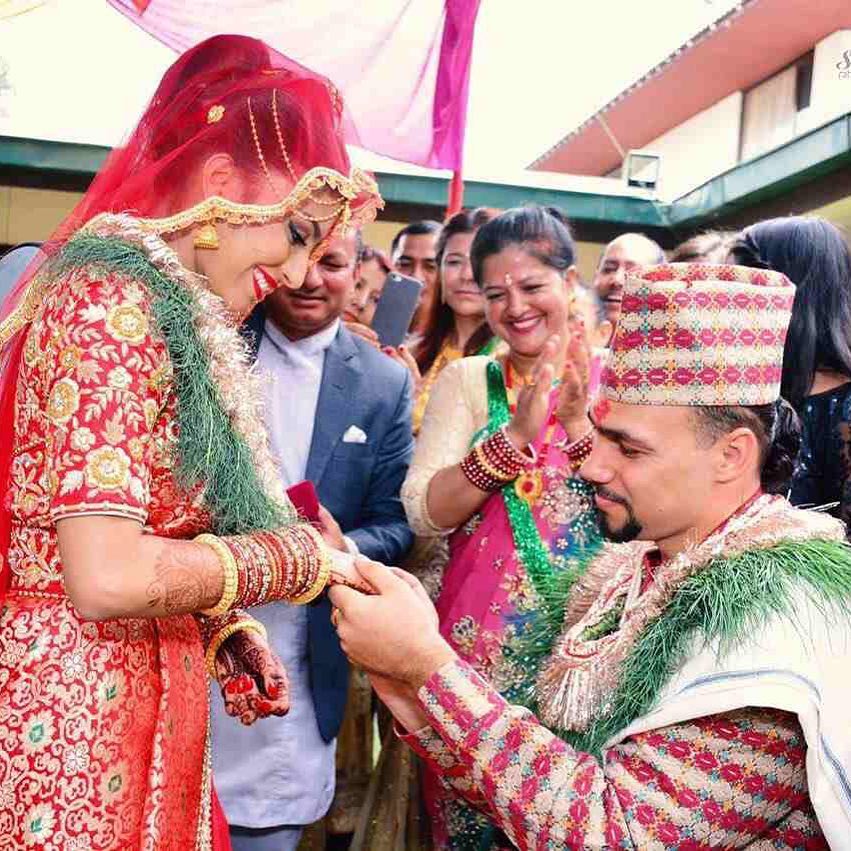 Talking about their wedding ceremony, it was held in a traditional Nepalese way in the presence of their family. Besides, the flavor of the typical Nepali musical instrument was also added to their wedding.

Moreover, the couple seems to be satisfied with their marital status as there aren't any rumors of them getting separated in recent time.

?A lil #TBT to my wedding last week! #OneTime ?

Despite being married for two years, the couple hasn't planned but babies yet; However, we might hear about the news soon. Stay tuned with us as we will come up with the information as soon as it gest surfaced in the media.

Moreover, he regularly shares a picture of his wife, Priyana, in his social account, which suggests that he is in deep love with her.

Thurman was born on November 23, 1988, but the details about his birthplace and parents are not in the media yet. Moreover, he is an American native by birth and belongs to the African ethnic group. Also, he was born under the star sign Sagittarius.

Talking about his early career, his first amateur fight was in 1997. Additionally, he was trained by the late Benjamin Getty who was a good friend of Sugar Ray Leonard.

Thurman is a former welterweight world champion and the resigning WBA title winner since 2015. Likewise, he was a resigning World Boxing Champion (WBC) champion from 2017 to 2018. AAt the age of 18, he debuted in light-middleweight against Kensky Rodney on November 9, 2007.

Since then he has fought with many fighters such as Danny García, Josesito López, and many more. Most recently, he fought with Manny Pacquiao on July 20, 2019.