2018 EuroCup champion, Kaela Davis, is an American professional basketball player who is currently signed to the WNBA side, Dallas Wings, as their Small forward / Shooting guard. The team selected her in the 2017 WNBA draft with the 10th overall.

Born on 15th March 1995, Davis played college basketball for Georgia Tech and was subsequently transferred to the University of South Carolina, winning the NCAA championship and SEC Tournament MVP.

Unlike the NBA, where players can make millions of dollars by leaving school early, the WNBA salary for a rookie is about $50,000 during the summer season. Further, the WNBA players can make substantially more playing overseas in the winter.

Similarly, Davis has also played for one of the most successful club in European competition, Galatasaray S.K, during the off-season. 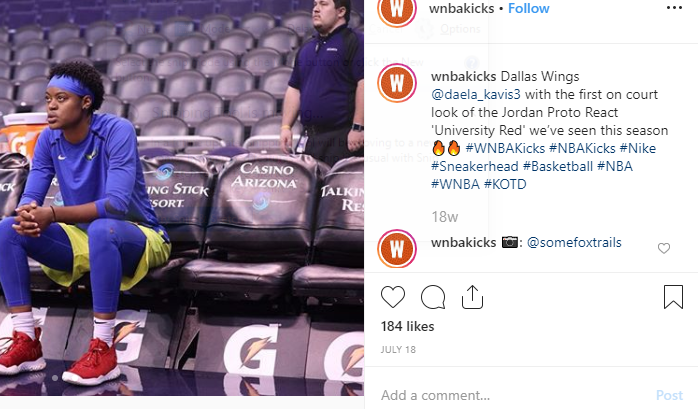 Besides, she is a Nike athlete, and her endorsement must be lucrative. Further, she is a global ambassador of the Special Olympics of TX.

Further, she recently scored a Range Rover whose base-price is $89,160.

Though Kaela has not disclosed the exact figure of her net worth, she is believed to hold an estimated net worth of $0.2 million as of 2019.

Always surrounded by basketball headlines, Kaela Davis seems to have no time to involve in a romantic relationship or doesn't want to explore her personal life to the world. Her love story is nowhere to be found.

Currently twenty-four years old, she has already achieved huge on her professional life and appears to be concentrated on her basketball career, nothing like anything.

Kaela Davis was born as a daughter of Kendra and Antonio Davis and raised alongside her twin brother A.J.

Not to mention, her father, Antonio, is a NBA veteran player who spent 13 years playing for four teams – the Pacers, Raptors, Bulls, and Knicks. Currently, Antonio is an analyst at ESPN. 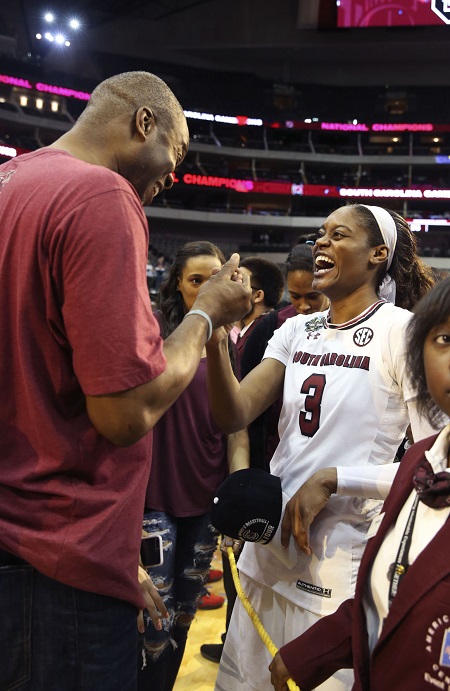 In the 2017 WNBA draft, the Dallas Wings selected Kaela Davis with 10th overall and joined the team alongside Tayler Hill, Arike Ogunbowale, and Kristine Anigwe.

In her debut season, she was named to the WNBA All-Rookie Team. The following season, she made her first career start at Indiana.