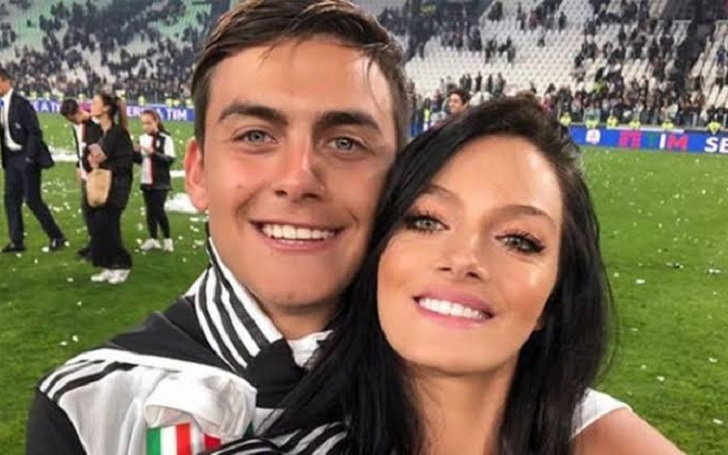 Coronavirus is widely spreading throughout the world and at present, the Nobel COVID- 19 is affecting Italy mostly. While all the European sports events have already been suspended, the breakout of the virus has also affected the players. Most of the European League have already confirmed at least one victim while Italian Seria A was first to announce.

Juventus' Daniele Rugani was te first top-class footballer to test positive for Coronavirus and most recently the Serie A league leader already has 3 players diagnosed with the virus. Juventus confirmed that their forward Paulo Dybala is the latest victim of the virus.

The club released a statement that read:

"Paulo Dybala has undergone medical tests that revealed a positive result for Coronavirus-COVID19. He has been in voluntary home isolation since Wednesday 11 March. He will continue to be monitored, following the usual regime. He is well and is asymptomatic."

Dybala also made a post on his social media and revealed that he and his girlfriend Oriana Sabatini both were tested positive. He also sent a message to his followers and said:

Hello everyone, I wanted to inform you that we have just received the results of the COVID-19 test and both Oriana and I tested positive. Fortunately we are in perfect condition. Thanks for your messages and greetings to all.

Dybala is the third Juventus player after Rugani and Blaise Matuidi to be tested positive for the virus. 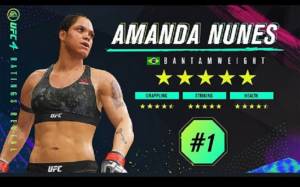 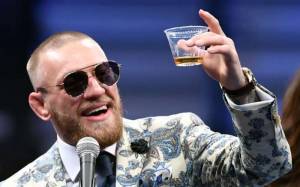 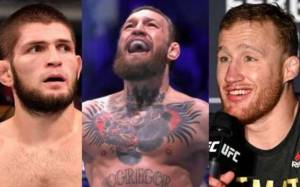 Khabib Issues Warning Over Justin Gaethje Ahead OF UFC 254, Is Conor In The Mix? 4 days by James 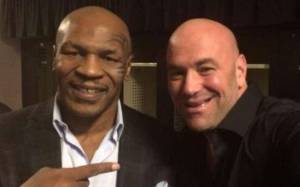 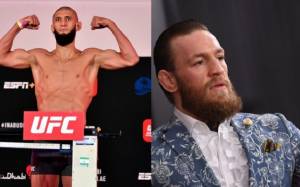 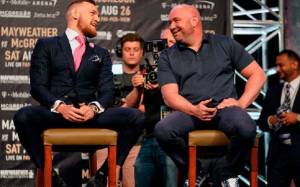 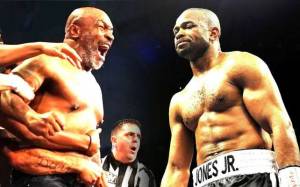 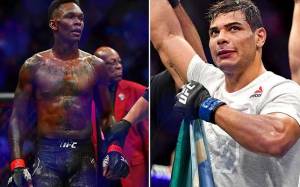 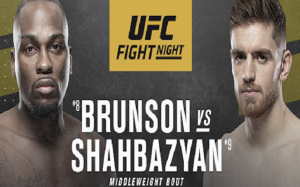 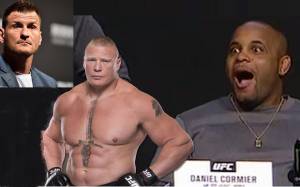