Kevin Mbabu is a rising Swiss professional football player. He is currently playing for the Premier League club Fulham. Mbabu plays as a defender for his team. Kevin wears a No.27 jersey while playing for his country and club.

Kevin Mbabu was born Melingo Kevin Mbabu on April 19, 1995, in Chene-Bougeries, Switerzerland. He is the son of Francoise Mbabu and her former husband. Kevin was born to a Congolese mother and a French father. Regarding his physical appearance, Mbabu is six feet tall and weighs 80 kg.

Kevin Mbabu has an estimated net worth of more than $4 Million. He has earned most of his income through his successful football career. In 2022, he received a deal worth €5.50 million with Fulham and made a decent amount of money from the team. 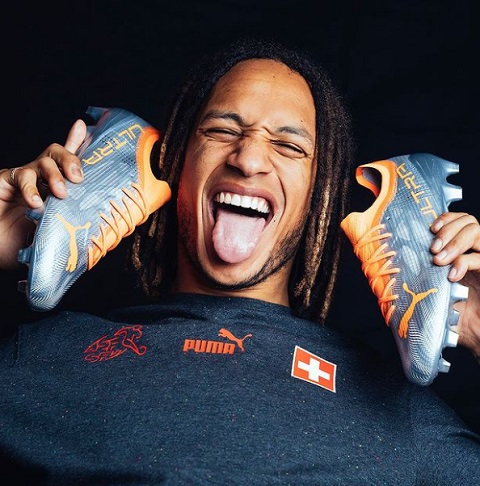 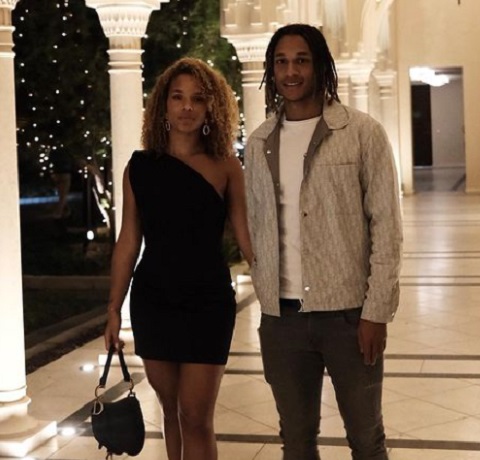 Meanwhile, Mbabu also posts images with his lover on his Instagram handle, where we can follow him as @kevin_mbabu.

Kevin Mbabu's Journey to the Bundesliga

Kevin started playing football along with his siblings in their home. He played and trained with his hometown club, Servette, until 2012 with its youth team and then moved to the senior team in 2012. The following season, Mbabu moved to England and signed a three-and-a-half-year contract with Newcastle United, driving for an undisclosed fee on January 31, 2013. 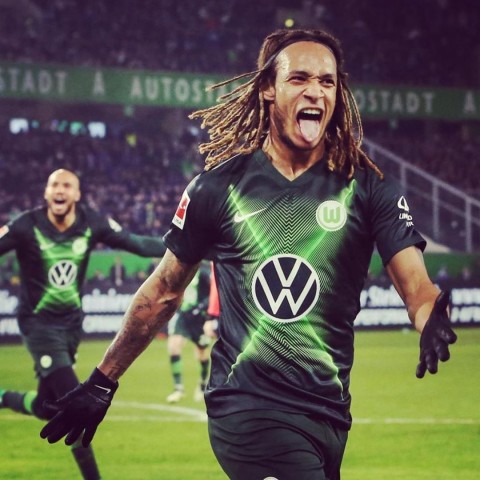 Shortly after the agreement, Kevin was moved to the development squad, quickly impressed with the side, and made seven appearances. His 2014-15 season was plagued by injuries that affected the season's first half. In February 2015, The Scottish player signed on loan with the Scottish Championship club Ranger. Kevin did not get much chance and returned to the development squad and appeared in five games for the team as they got relegated in the league.

At the end of the 2015–16 season, Mbabu signed a two–year contract with the club. In August 2016, He moved to the Swiss Super League club Young Boys and appeared in twenty-one games for the team. His contract expired with Newcastle United, and he signed his permanent contract with the Boys. The player had an excellent season with the team and helped the squad win the 2017–18 Swiss Super League, their first league title in 32 years.

In April 2019, VfL Wolfburg signed him for a four-year contract. He made 66 game appearances for Wolfburg, and since July 27, 2022, Mbabu has been playing for Fulham.

Kevin has been part of the Switzerland international team since 2011 and has represented the team in numerous divisions. He made his senior team appearance in 2018.

Furthermore, Mbabu is also listed in the national team playing in the FIFA World Cup 2022.