Coming out as one of the best young footballers of 2022, Kylian Mbappe is one hot commodity in the soccer world as of late. Besides his contribution and achievements, the talented athlete goes above and beyond to show his worth to the world. But it shocked many when Kylian stated he wanted out of the Paris Saint-Germain FC. The footballer further said he felt under-utilized in the club, so his growth was affected in the PSG.

After the talented forward extended his contract with PSG, the young French soccer star started having second thoughts about continuing with the said FC. And so, fans remain on the edge of their seats with one question in mind: which club will Mbappe choose next? Inside drama caused the footballer to leave as fast as possible. As Kylian earned his spot on the Top Ten Forwards of 2022, many football clubs would love nothing more than to sign him under their banner.

Drama at the workplace is one of the worst things people encounter professionally, and we can say the same about athletes. The French Forward Kylian Mbappe is experiencing something similar and wants out from Paris Saint-Germain FC. Much about the internal drama with PSG and Mbappe stays behind closed doors. How the Italian journalist Fabrizio Romano confirmed things between the player and his club are agitated, and Kylian will leave. 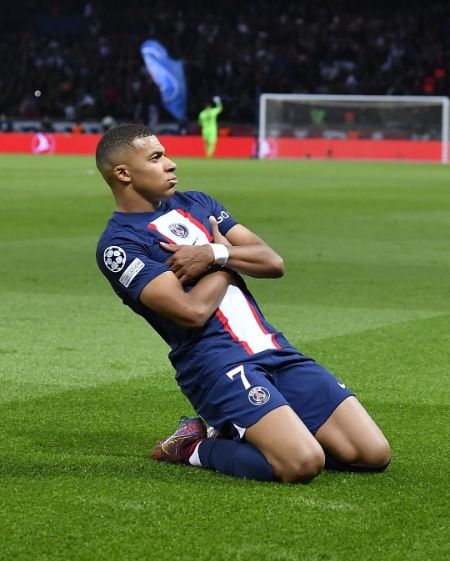 In 2022, Mbappe signed an extension contract with Paris Saint-Germain. Likewise, the deal with the football club was very lucrative for the young athlete as the FC offered Kylian a jaw-dropping amount a week in the summer. PSG promised their soon-to-be ex-player £650k a week.

Financially speaking, PSG offered Kylian a very enticing deal. However, since the player felt "betrayed" by the club, he wants to leave. Will he join the big wigs like Manchester United, Liverpool, Real Madrid, and the like? Well, here are a few things about each of these clubs that would make the young French tempted to join them!

As they say, opportunities come knocking when you least expect them, and in 2022, Real Madrid offered the young French forward Kylian Mbappe a spot. However, at the time, Mbappe and PSG were on good terms. And so Kylian decided to stay with Paris Saint-Germain FC. 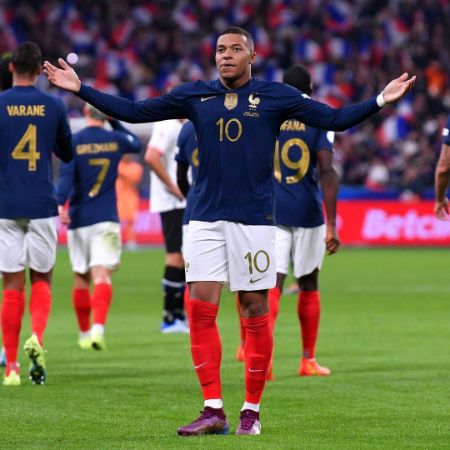 And fast forward to a couple of months, and things went sour between Kylian and PSG. Likewise, the bridge between the two burned to a crisp, and no way back. In the upcoming January transfer window, Mbappe will undoubtedly leave his current club, according to the Spanish journalist Mario Cortegana.

What broke the camel's back was Paris Saint-Germain refusing Real Madrid's offers. According to many online sites, PSG wouldn't accept any offer from the Spanish football club when it came to Mbappe. And presumably, Kylian's door to Real Madrid has become shut for now.

Kylian Mbappe may join Liverpool or Manchester United in the January Transfer Window of 2023!

Since the proverbial door to Real Madrid is closed for Kylian Mbappe, he could be joining either Liverpool or Manchester United. Fun fact, Liverpool's manager Jurgen Klopp has shown a massive interest in the young French footballer. Klopp even considers the young talent one of the best of his era like many do.

But life tends to throw a wrench in one's plans, and the financial prowess needed to bring Mbappe to Liverpool in the past became a stopping sign. Jurgen's interest in Kylian as the footballer went on to test himself in the Premier League! And the fans keep their ears open about the young forward's intention. 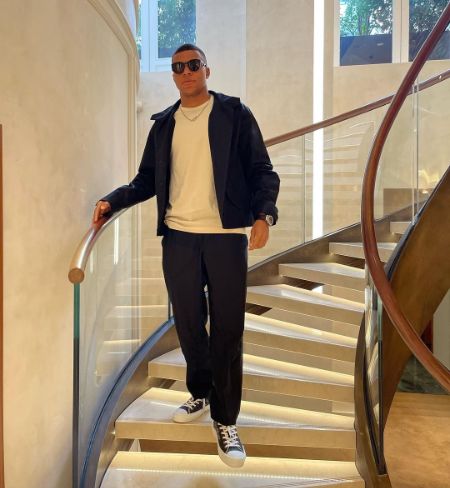 Mbappe has closer ties to Liverpool FC, given the history. But Manchester United isn't entirely out of the picture yet as one of the world's biggest and most recognized football clubs. Joining the said club can be enticing to any player, including one of the best forwards of today! Will he join Liverpool or Manchester United in the future? Well, only time can give a definitive answer to that question.

Many news sites state that things between Kylian and PSG are reaching a boiling point. Yet, the said club told the public it couldn't be further from the truth. Likewise, Paris Saint-Germain called Marca's story untrue and nonsensical. Similarly, Luis Campos added that Mbappe's choice to leave was completely news to him. The advisor for the PSG added Kylian never once talked about leaving the club in January.