Julia Angela Grosso, also known as Julia Grosso is a Canadian international soccer player who is in the Canada National Team since 2017 and for her college team, Texas Longhorns of The University of Texas at Austin.

A teen soccer player from Canada national team, Julia Grosso, makes decent sum through her national side. Earlier, she played for the TSS FC Rovers of the Women's Premier Soccer League, where the player makes £5000-£10000 on average. 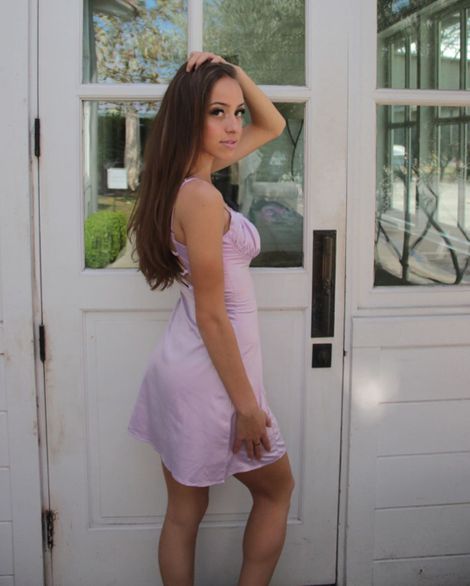 Grosso might be earning an additional amount from her endorsement deals. She can be seen promoting the designs of BRiGHT SiDE on her Instagram.

Currently nineteen years old, Julia Grosso seems to be more focused on her soccer career rather involving in a relationship. The midfielder has neven been caught in public/media with news and rumors of having a boyfriend. Hence, she is believed to be single as of 2020. 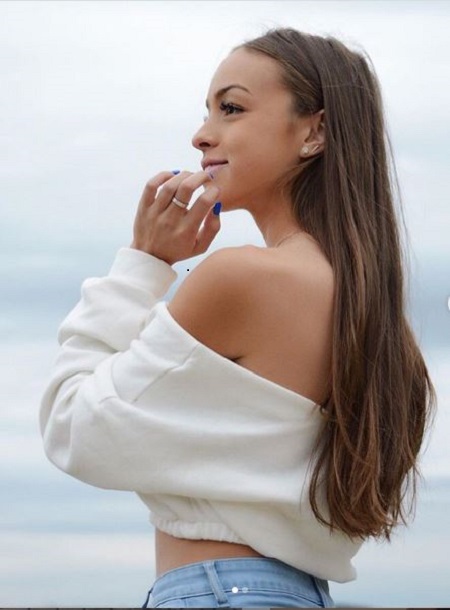 Julia Grosso is possibly single as of 2020 SOURCE: Instagram @juliagrosso7

Julia Grosso is a fashion icon. She has posted striking pictures on her Instagram, where she owns 15.4k followers.

Julia Grosso was born to a Portuguese father, Carlos, and her mother, Elisa, who is of Italian descent. She has a sister, Carli, who is a former member of the Vancouver Whitecaps system and plays for the Simon Fraser Clan.

Grosso did her high schooling from Vancouver Technical Secondary School. Upon graduation, she joined the University of Texas at Austin and is currently in her junior season.

Julia Grosso is one of three teenagers called to Canada's roster. Grosso has won 16 caps and six starts since making her debut with Canada as a 17-year-old in 2017, including three during World Cup qualifiers.

Grosso first entered the Canadian program after being invited to the Under-15 camp in 2014 at the age of 13. Later two years, at the 2016 CONCACAF Women's U-17 Championship, she was named to Best XI. She represented her national side at the 2016 FIFAU-17 Women's World Cup, and also picked up an assist during the tournament.

In 2016, she received her first call to senior camp, making her debut in the game against the United States on 12 November 2017 as a substitute.