Deanne Rose is a Canadian soccer player currently playing for the Canada women's national soccer team. She helped her national side to win their second Olympic bronze medal after scoring the game-opening goal during the third-place match against Brazil in August 2016.

Born on March 3, 1999, Deanne Rose finished her collegiate career at the University of Florida, located in Gainesville, representing Florida Gators.

Deanne Rose is a International soccer player for the Canadian national team through which she might earn a decent sum of money. At the 2016 Olympic, she pocked $10,000 for winning the bronze medal with the Canadian team.

Besides, Rose is still playing for the college team, and matter of fact, the college athlete does not have a salary, but they can earn money from the endorsement deals. 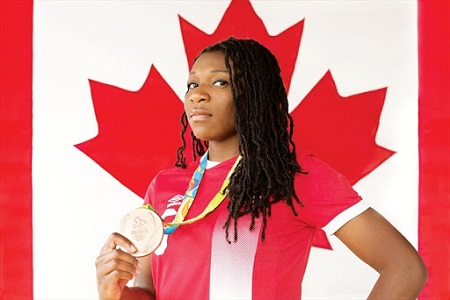 The national soccer player, Deanne Rose, has played quite safe when it comes to her personal life. The twenty-one years old has shared less to no information regarding her love. It seems she is possibly single, or maybe she is dating someone secretly but does not want to open her mouth in public.

Deanne was born to Jamaican parents: her father was born in St. Ann's Bay, JAM, while her mother was born in Clarendon, JAM. She grew up participating in soccer and volleyball. By the age of four, she started playing soccer for Alliston Soccer League, and when she was nine joined Bradford SC. 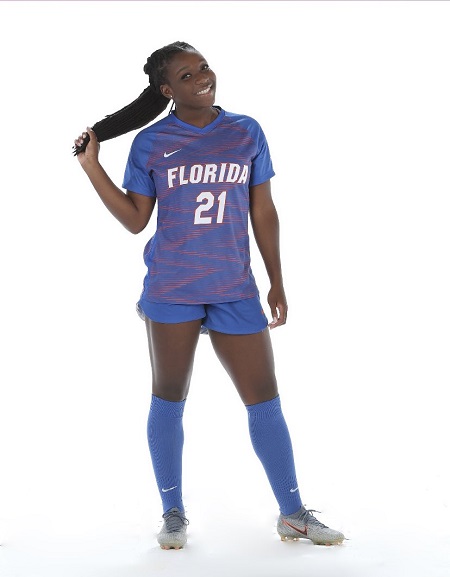 She did her high schooling from Ernest Cumberland Elementary School. Upon graduation, she joined the University of Florida and joined its college team, Gators. On August 20, she scored her first goal in a 5–0 win over Troy. As a freshman, she recorded nine goals, including five game-winners, and provided three assists.

On December 9, 2015, she won a silver medal with the Canadian national team at the 2016 CONCACAF Women's Olympic Qualifying Championship in the USA. Her first international goal for Canada came on February 11, 2016, in Houston, TX, USA. At the Rio 2016 Women's Olympic Football Tournament, the team won an Olympic bronze medal.

In 2019, she represented Canada at the FIFA Women's World Cup, France alongside Allysha Chapman, Kailen Sheridan, and Christine Sinclair.