Josue Vargas is an American professional boxer who is fighting under the super lightweight. He is known for his representation under the TMT boxing club. A professional since 2016, he is undefeated who has compiled a record of 19-0-0 (win-loss-draw).

Boxers don't earn a traditional salary. Instead, they earn what is known as a purse. The median salary for a professional boxer is $51,370. Yes, the truth is the majority of professional boxers do not earn million dollar salaries similar to the likes of Anthony Joshua, Canelo Alvarez, and Floyd Mayweather. 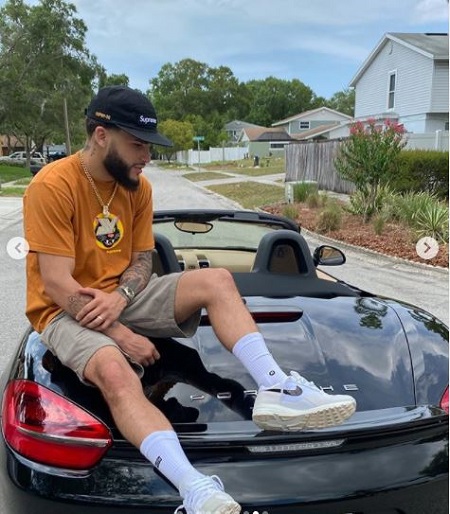 An undefeated, Josue's earning for boxing and his net worth is under wrap as of 2020. Scrolling through his IG, the boxer seems to have a pretty lush life. He is pictured with fancy cars and places.

Back in 2019, it was rumored rapper and TC actor, Mariahlynn dumped the 50-year-old VH1 star Rich Dollaz for Josue. Further, the young athlete took to his Instagram account to share a photo of himself posing with MariahLynn. He wrote in the caption, "Mariah came to support me, Win #14 knock out 9!!" Later, Vargas deleted the post. 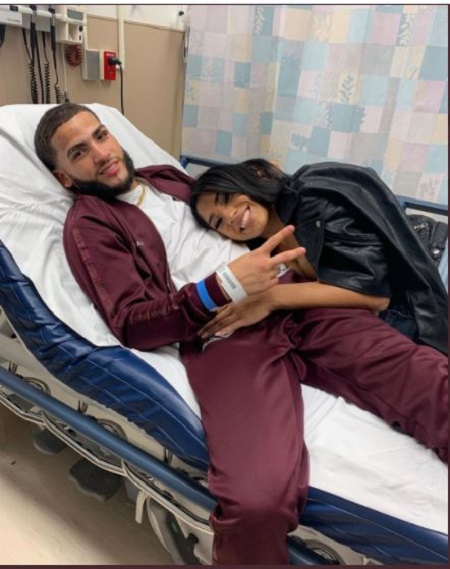 In late 2019, Josue showed up with a new girl on his Twitter. The post says, "My first time getting cut in my boxing career coming from a headbutt. I’m excited to say me & my girlfriend experience this all together for the first time! She’s holding it down for Vargas! We still on through December 14 for sure. We 100% GOOD". Yes, the boxer is in a relationship but the detail is yet to come over media.

He started 2020, fighting against Salvador Briceno on 30th June 2020. He won the bout via unanimous decision. On 17th October 2020, he defeated Kendo Castaneda. This fighting may be the only match without his father and trainer, Elario Vargas, in his corner. Vargas' emotions get the best of him as he speaks about his father, who violated the rules of the bubble in Las Vegas and was not allowed.