Joscha Wosz is a German rising football midfielder. The ninteen years old is signed to Hallescher FC  on loan from Bundesliga side RB Leipzig. Besides, he has represented the German national team at the under 7 levels and earned two caps.

Halle, Germany native, Joscha Wosz was born on 20th July 2002, under the star sign Cancer. He holds a German nationality and is of white ethnic background. He stands 1.74 m tall and weighs 75 kg.

Joscha turned professional in 2020. He has earned a decent sum from his growing career.

He is endorsed by Puma.

Joscha Wosz's personal life is far media's eyes. He has maintained his personal side as secret as possible. 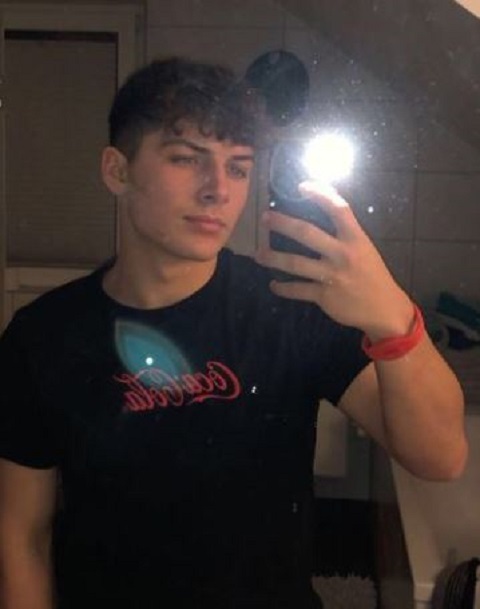 Currently nineteen years old he has thousands of ladies fans, thanks to his ever-growing football career. His relationship status has become the concern of many. But Wosz has not dropped any hint. Since there is no confirmation, he is believed to be single as of 2022.

There is not much infromation about parents but Joscha's uncle is one of the renowned figures in the German sports industry. His uncle, Dariusz Wosz, is a professional football coach and former player. Currently, he is a technical trainer for the German club VfL Bochum.

Reportedly, Wosz's family migrated to Halle, Germany, from the Polish part of Silesia.

In 2020, he was promoted to the main team of RB Leipzig. On 3rd October 2020, he made his professional debut for Leipzig in the Bundesliga, entering the match as 83rd minutes substitute or Angelino against Schalke 04. The games ended in a 4-0 home victory.

In January 2021, he was loaned out to Hallescher FC.