Jordan Wright is an American MMA fighter competing in the middleweight division. As of May 2021, he has a fight record of 11 wins and one loss.

Wright has been pro since 2014 and to date has six wins by KO, and five by submissions. His three career wins have come under a minute. He has a Bachelor's degree in sociology. He is a brown belt in Karate and a brown ekot in Pencak Silat. 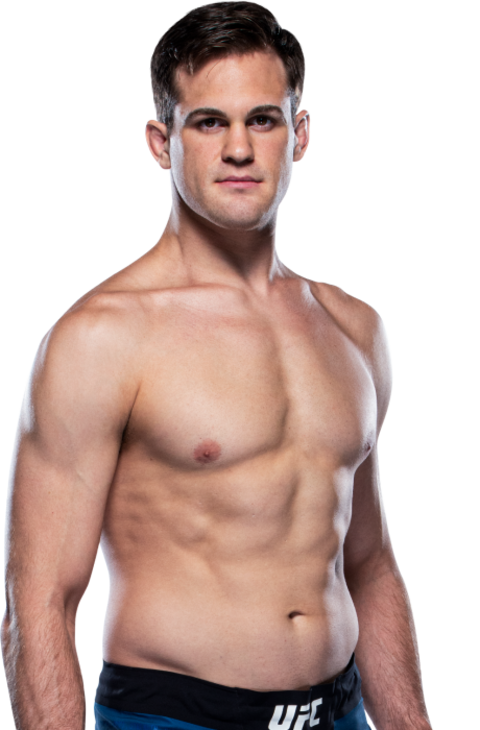 The Beverly Hills Ninja next triumphed Julian Hernandez at Gladiator Challenge- Young Gunz on January 30, 2016. John Stern failed to have a win over Wright in two back-to-back matches. In both of the bouts, Wright forced Stern into submission. He next made Craig Wilkerson tap out to his rear-naked choke at LFA 30 - Millender vs Barnes (Jan 12, 2018). His next two victims were Gabriel Checco and Isaac Villanueva - the fight against the latter being his UFC debut. His first career defeat was handed to him by Joaquin Buckley at UFC 255 - Figueiredo vs Perez on November 21, 2020.

Jordan fought Jamie Pickett at UFC 262 and defeated him via TKO in round 1.

Relatively unknown MMA fighters are generally known to receive guaranteed money ranging from $10,000 to $15,000 for showing up. These figures get doubled when they win the bouts. In addition, they also have the opportunity to cash in sponsorship money (stipend) which usually is any amount between $3,500 to $5,000. There's also the performance bonus, the fight of the night bonus, and knock-out of the night bonus. 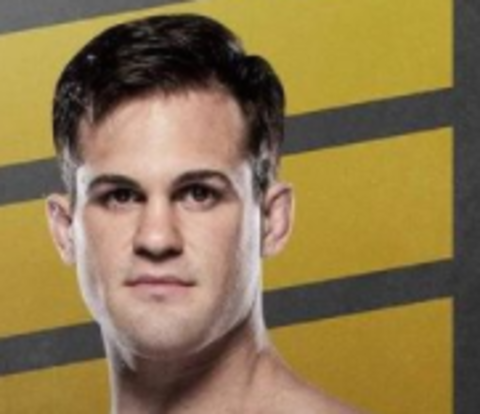 Jordan Wright has an MMA record of 11 wins and 1 loss SOURCE: Instagram

These amounts differ significantly for A-list fighters like McGregor, Nurmagomedov, Poirier, and such. However, the majority of MMA fighters have been reported to making, at least, six figures annually.

Given that Wright's combined earnings from his fights and wins (exclusively) could be estimated at around $220,000. His career allowances from sponsorships should have brought him about $40,000-$50,000 (at the minimum). All in all, Wright's net worth conceivably may be in the zone of $300,000 to $400,000 considering all the aforesaid analysis.

On March 1, 2021, Wright, to his fans, introduced Griselda Diaz, an aesthetician, through his Instagram account. While the post didn't come up with any stories written aside, it was a clear insinuation that something was going between the fighter and the brunette. 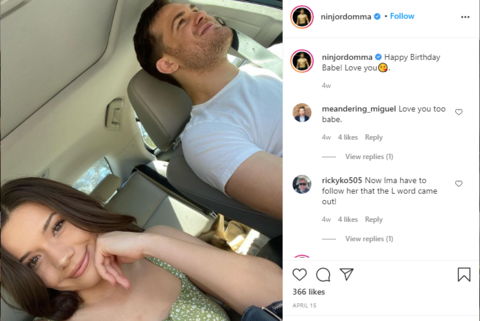 A month later, Wright made it more than clear that he is indeed in a relationship with Diaz. On her birthday the Beverly Hills-born martial artist shared a picture of himself and Diaz on his Instagram wishing the former a love-themed birthday.