Rick Barnes was born Richard Dale Barnes on July 17, 1954, in Hickory, North Carolina. Rick was born among the five children born to Mary Barnes and her husband. Nothing much about his parents is shared with the media. He has three brothers Tommy Barnes, Toby Barnes, and Gary Barnes, and a sister named Sandy Barnes. Rick graduated from Lenoir-Rhyne University.

Contract, Salary, and Net worth

Rick Barnes has an estimated net worth of more than $20 Million. He has accumulated most of his net worth through his successful career of working as a men's college basketball head coach. He has been earning millions for a long time.

Rick served as the head coach of Texas Longhorns for more than sixteen years. In addition, He must have earned from several contracts and endorsements. 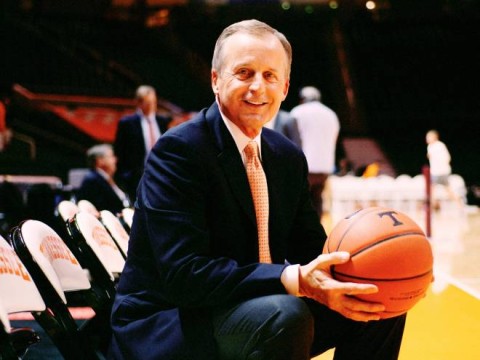 Rick works as the head coach of the Tennessee Volunteers SOURCE: La Times

Before leaving Texas, Rick had an annual salary of $2.4 Million. He was listed among the top 10 highest paid head coaches in college basketball. In 2016, Rick joined Tenessee Volunteers and started working as their head coach. In 2019, The head coach renewed his contract making him the third highest-paid head coach in this state.

Rick is a happily married man. He is married to his longtime girlfriend, Candy. The duo has been married for three decades. There is not much information about his married life with the media. 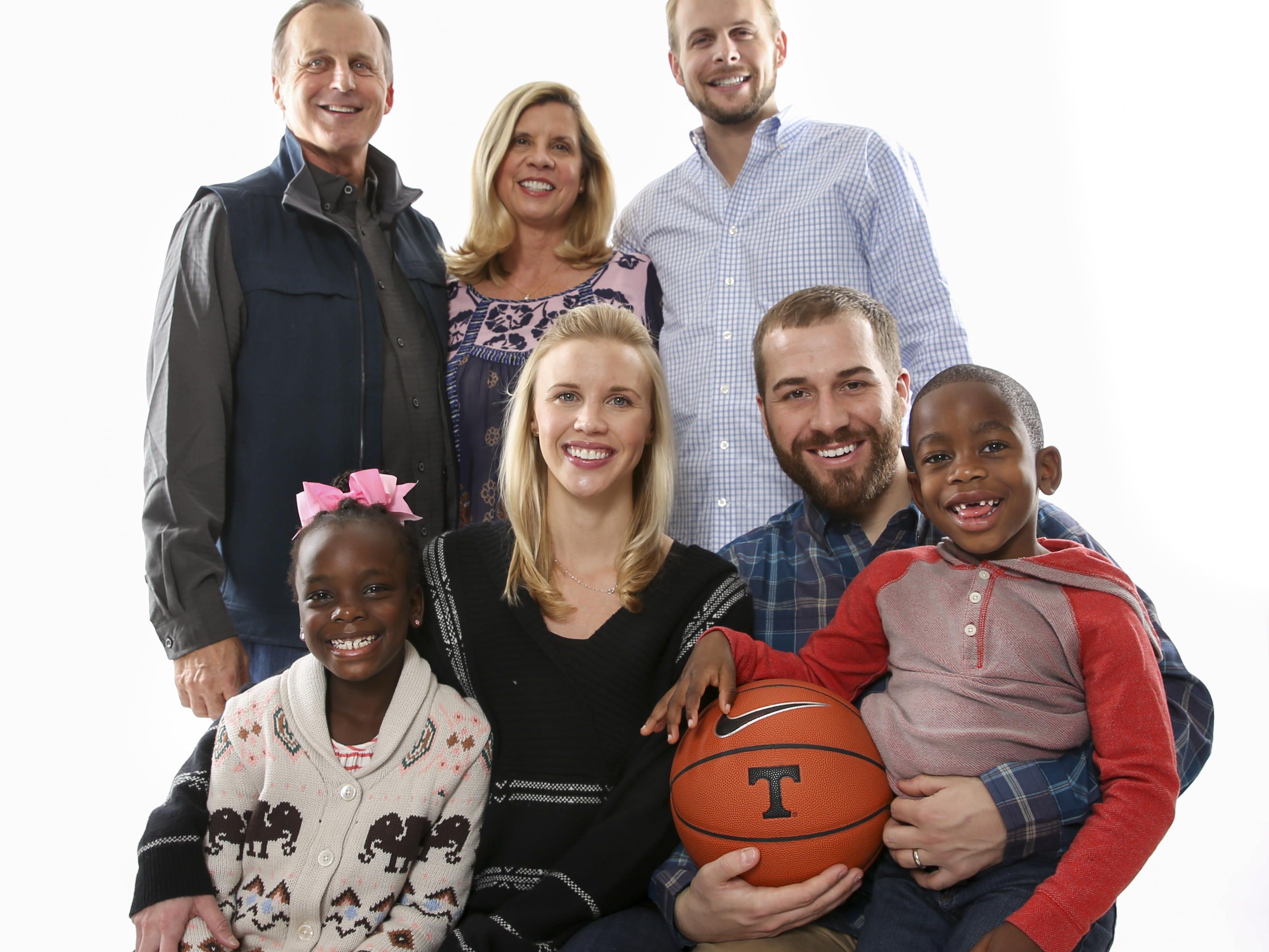 Rick, 35, is the father of two children. His son, Nick, is a missionary in the Middle East. His daughter Carley, 32, lives in Texas with her husband Josh Lickteig. Carley and her husband have adopted two kids from Uganda.

Soon after graduating from the University, Barnes started working as the assistant coach for North State Academy in 1977. He had played for his university team back in the days. Rick got the chance to work with several college teams like Alabama, Ohio State, Clemson, and a few more. He worked as the assistant coach during these years. In 1998, Barnes got an offer to work as the head coach of Texas longhorns. He accepted the offer and joined the team.

Barnes did not have a good start, but his team reached a safe spot by the end of the season. He also won four Big 12 Coach of the Year awards (1999, 2003, 2008, 2014) during his time in Austin. At Texas, Barnes won a school-record 402 games and transformed the school into one of the top college basketball programs. He joined Tennessee in 2015 and has been with it ever since.