Alex Perez is an American Mixed Martial Artist who currently competes in the Flyweight division of the Ultimate Fighting Championship. He is associated with the Team Oyama and currently has a MMA record of 23-5-0 (win-loss-draw). He is next to face Kai Kara-France who has a MMA record of 21-8-0 (win-loss-draw) in his upcoming bout. He has also won the Tachi Palace Flyweight Championship and as of 3 February 2020, he is ranked #9 in the UFC flyweight rankings.

Parez was born on 21 March 1992 under the star sign Aries. He was born in Hanford, California alongside two brothers Silverio Esparza and Julian Perez. He currently resides in Lemoore, California.

Alex Perez Net Worth: How much does he earn per bout in MMA?

The flyweight champion earned his entire fortune from his professional career fighting inside the ring. Alex has earned a decent amount from his fighting career. He is well established and has a good fighting ability. In all of his career, he has managed to win one performance of the night reward of $50,000 against Jorden Espinosa and earned a total of $103,000 which is his highest-earning in a single bout. Magomed Mustafaev has also won the performance of the night reward once.

In addition to his salary from his bout, the California native also receives sponsorship deals and Endorsement deals which add a certain value to his net worth. He is sponsored by DrinkHRW. With all of his income and sponsorship, he has a net worth of $200,000 from his fighting career. 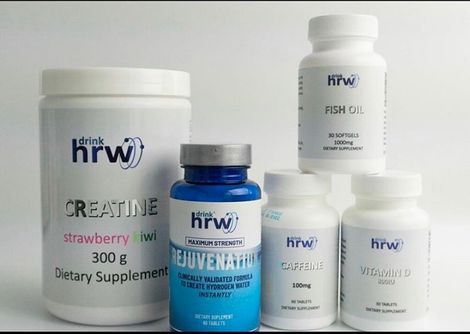 With all of his income, he has been living a good life and enjoying his youthful days.

Alex Perez Relationship status: Is he dating anybody in the UFC?

the 27-year-old is still single and is focused on his own performance in the UFC. He is truly a dedicated person who has been doing what he loves the most and also helping others in his team to achieve their dream as well. 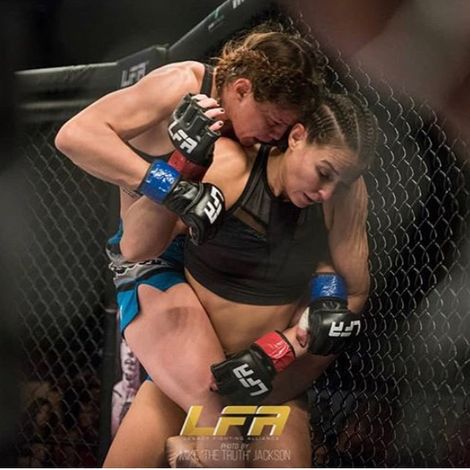 "Boom @l_i_s_s_mariiie got the win tonight. Thank you @lfafighting and everyone back home and training partners, also big thanks to @colinoyama for trusting me to do this on my own. Love my job and love seeing people I care about live their dream. @lightsoutxf tomorrow night with the boys @yuuma0922 @scolesdang @gulo_ms #teamoyama"

The performance of the night winner, Alex is still improving and focused on his own growth and might be staying single hor that reason. His Instagram post is also full of the MMA sports where he shares different pictures relating to MMA. 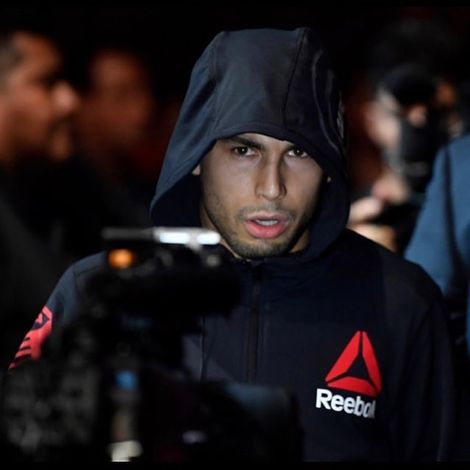 His Instagram goes by Alexperezmma where he has a following of 8630 followers.