Deiveson Figueiredo was ranked No. 4 in the UFC Flyweight rankings and his net worth is estimated above $3 million. He is a happily married man. Scroll down to know in detail about him.

How Much is Deiveson Figueiredo Net Worth and Salary?

Talking about his career earnings, he has so far earned a sum more than $ 143,500 from UFC but might have earned more from his other MMA fights and appearances. His annual earnings as of 2019 is reported to be around $67,500.

As we all know the salary is not the only source of income of the UFC fighters, they also earn a quite good amount from various sponsorships. 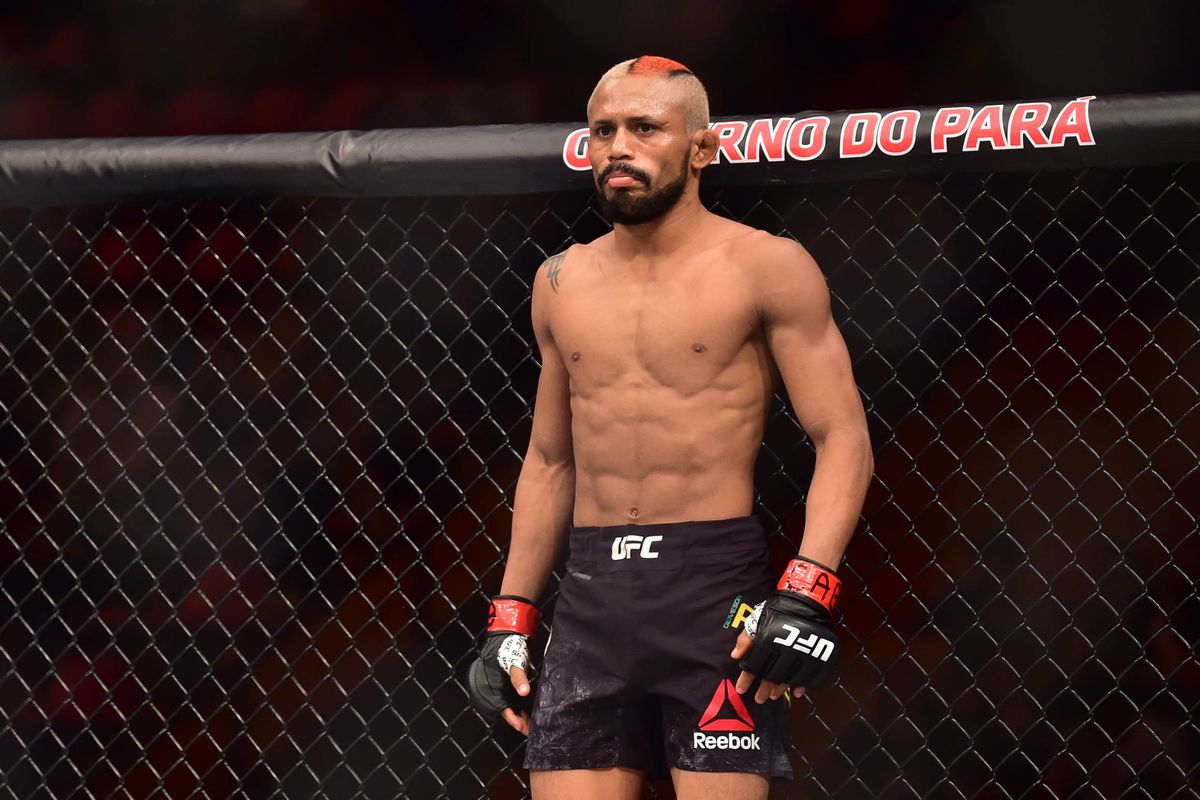 The per fight salary of the UFC fighters is around $10,000 and if they win the match they receive an additional sum of around $10,000. Moreover, the fighters also receive a sum of $50,000 as the performance of the night if they show outstanding performance.

Is Deiveson Figueiredo Married or Single? Know about his Spouse

Well, the fame of the UFC fighters is always high and they also have a huge fan following. So it is quite obvious that the relationship status of Deiveson is a matter of discussion among his curious fans. Deiveson Figueiredo is a happily married man and is currently enjoying his marital life with his spouse.

He exchanged the vows with his girlfriend Bruna Moraes in a lavish wedding ceremony which was attended by his friends and family members. As per some of the sources, Deiveson and his wife are together for quite a long time. They were in a romantic relationship for several years before getting married. 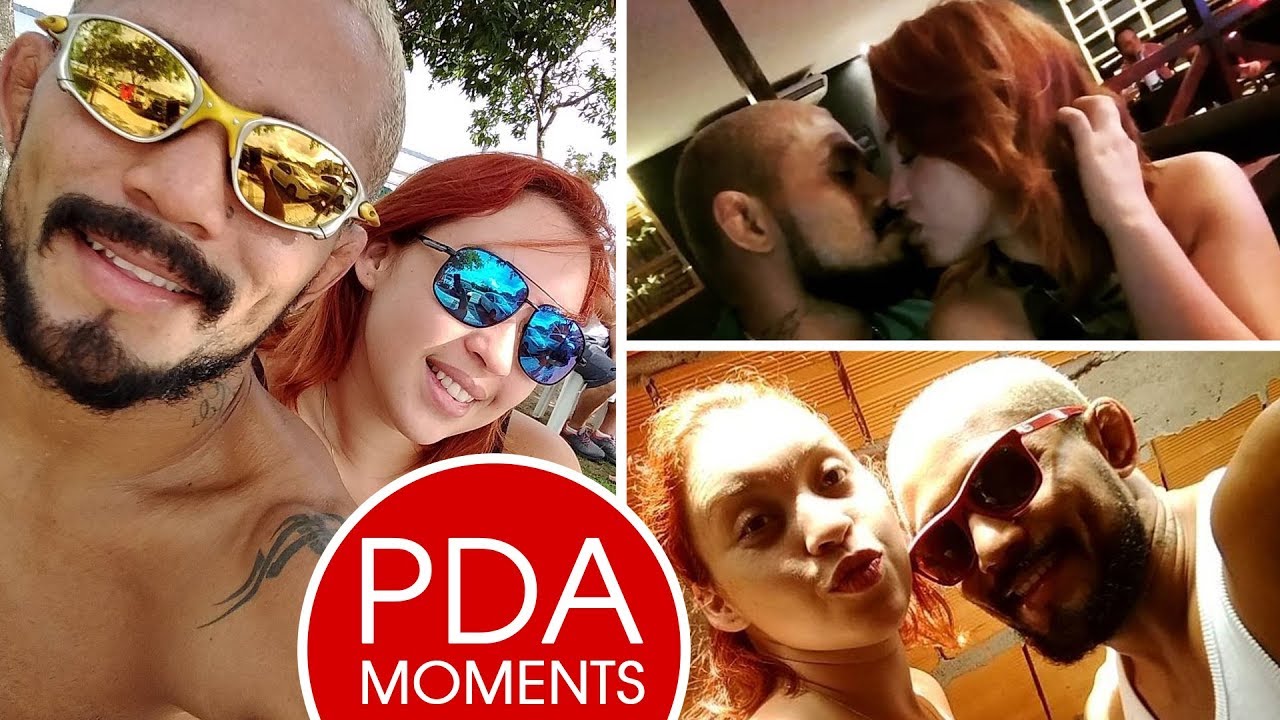 So far they haven't reported the birth of any child which means they are planning to have a baby soon. they seem to be enjoying their married life as there are no disputes reported in their marital life. Despite the busy schedule, Deiveson manages time for his wife and friends. 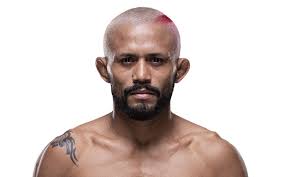 Deiveson Figueiredo is a native of Brazil who was born on December 18, 1987, in Soure, Para, Brazil. He holds Brazilian nationality and belongs to the mixed ethnic group. During his childhood, he worked in the farms along with his parents.

He started MMA when he was just 13 years old and since then he is still pursuing his career.

He started his professional career in 2011 and his UFC debut was against Marco Beltran at UFC 220 and he won the fight on June 3, 2017. During his UFC career, he fought against Jarred Brooks, Joseph Morales, John Moraga, Joseph Benavidez, and Jussier Formiga.

Currently, he is expected to fight against Alexandre Pantoja and the fight will be held at UFC 240 on July 27, 2019.