Jordan Lotomba is a professional football player from Switzerland and currently plays in the French league Ligue 1. He plays in the defender position for OGC Nice. He wears the number 23 shirts for his current club, Nice. Before moving to Nice, he used to play for Young Boys. There he won 3 consecutive Swiss Super League in the 2017-18, 2018-19, and 2019-20 seasons.

The Nice's right-back made his debut for the Swiss team in 2020 against Croatia. Since then, he has been consistently included in their squad. Recently, he also represented Switzerland in the UEFA 2020 tournaments. His prominent position is left back, but he is equally impactful in the right midfielder and left-wing positions.

Mvula Jordan Lotomba, famously known as Jordan Lotomba, was born on September 29, 1998, in Yverdon-Les-Bains, Switzerland. According to astrologers, his zodiac sign is Libra.

There is not much information regarding his parent's report, but sources claim that he is of minced descent. His mother is of Angolan descent, while his father is of Congolese descent. 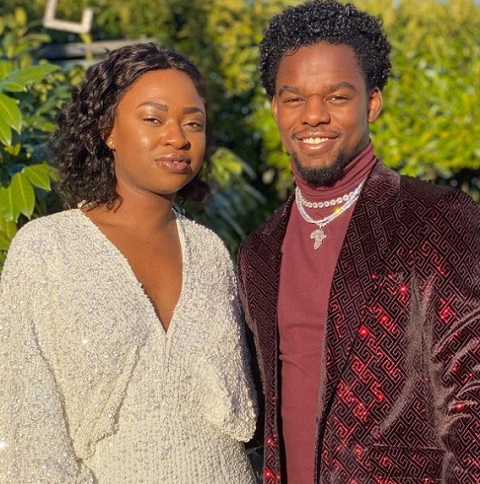 The player has not talked about his early life and who he grew up with, but he has a sister with whom he is very proud. Once he congratulated his sister with her photo, but he has not mentioned the context to do so. He said,

Read also:- Who is Ivan Toney? (Family and Early Life)

What is the Net worth of Lotomba? His salary and contract with Nice 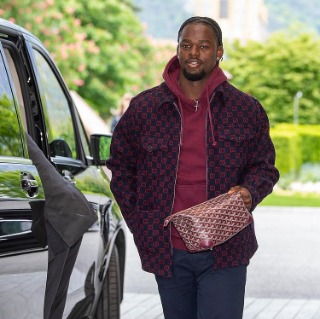 Jordan Lotomba walks to the side of the car SOURCE: [email protected]

According to transfermarkt, his market value is estimated to be €6 million. Meanwhile, the highest value was €7 million.

Apart from playing for the club, he is also a national player who is associated with the national team. So, he may also play in the FIFA World Cup 2022 as Lotomba is listed in the national squad. Besides, he is also sponsored by Nike, as we can see him promoting them on his Instagram. He lives a lavish life as the footballer often posts images with different cars on his Instagram handle.

Who is Jordan Lotomba dating?

Exploring his social media and relationship history, it seems Jordan Lotomba is currently not dating anyone. Neither has he never shared photos with any partners or loved ones, nor has he ever mentioned anyone on his social media. So, the former Young Boys left-back must be single and focus entirely on his career without spending time on girls and relationships.

OGC Nice's Number 23 Lotomba is an active Instagram user with the username @jordanlotomba and has more than 30.4k followers.

On his Instagram, he frequently shares about his games, private life, and time with friends.