Hedvig Lindahl is a popular Swedish professional football player who is currently playing for the Chelsea Ladies as their goalkeeper. She is also a member of the Swedish national football team and is playing for the national team since 2002. Previously she played for the DFK Varmbol, Tunafors SK, Malmo FF, Linkopings FC, Kristianstads DFF, and Kopparbergs FC.

Member of the Silver medalist team of the 2016 Summer Olympics Hedvig Lindahl is among the highest paid female goalkeepers and her net worth is estimated above $4 million. If you are curious enough to explore her salary and married life just follow the article to the bottom.

Is Hedvig Lindahl Married or Single? Know about her kids and spouse 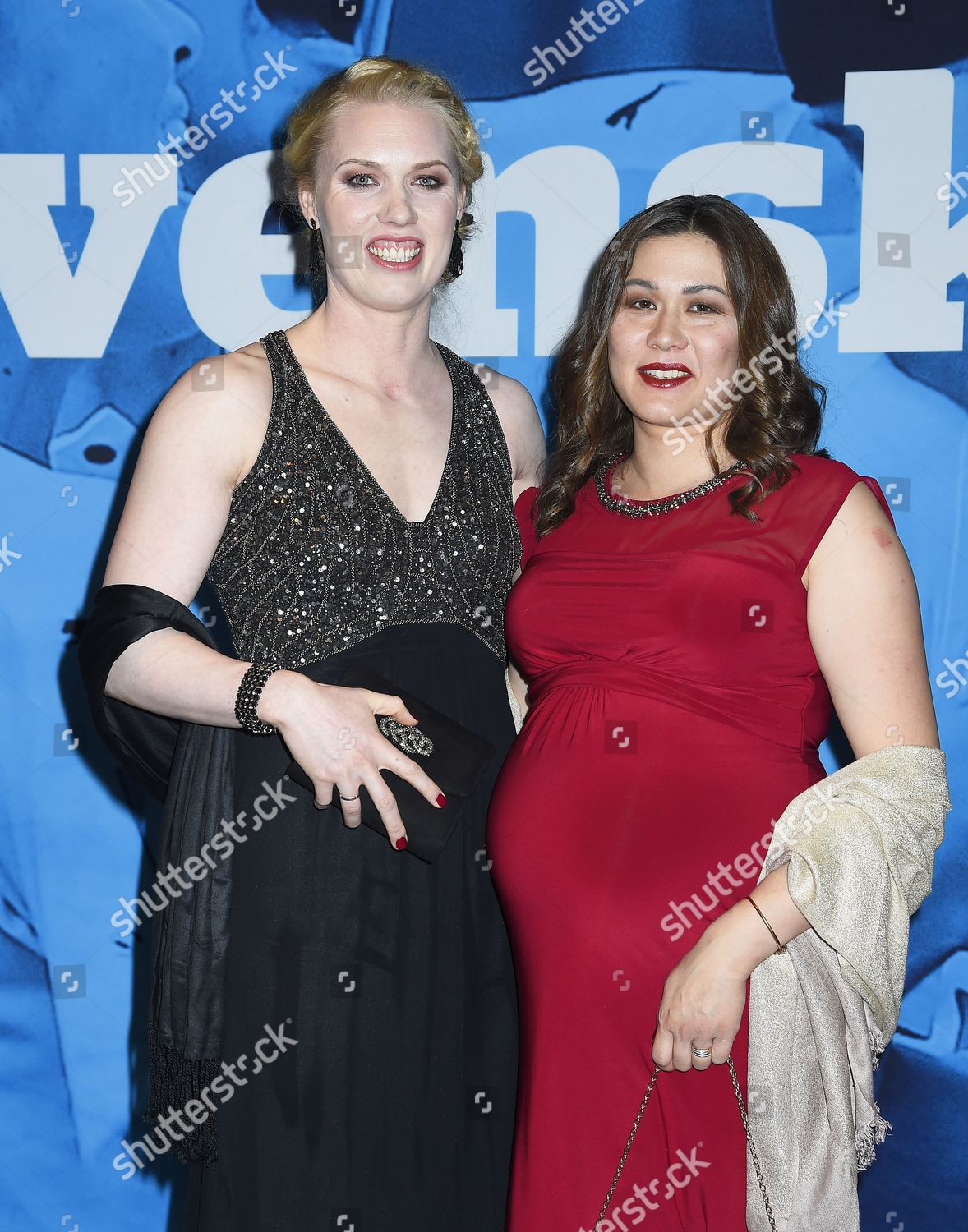 The lovely couple has two children among which the youngest one was born in 2017. The name and other facts about her children are still under review. 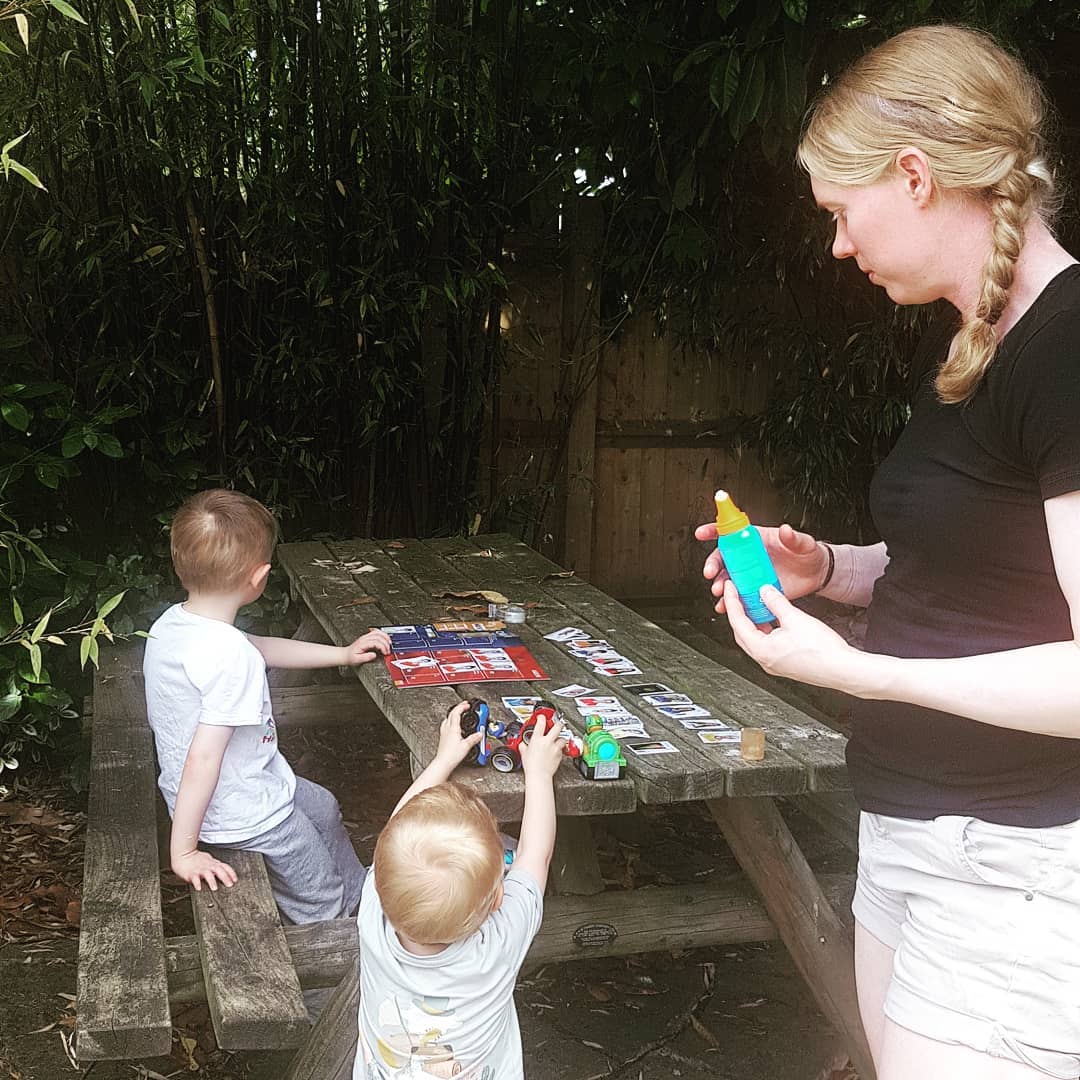 The relationship between Lindahl and her spouse seems quite good and they also have a great bonding in their marital relationship. Furthermore, there isn't much information available which puts light on her past affairs or relationships.

Hedvig seems normal in talking about her sexuality since she married to her girlfriend in a lavish wedding ceremony. As some of the lesbians feel shy about talking about their partners but she is a motivation for other girls. Apart from her playing career, Lindahl is also involved in programs creating awareness on gender equality.

How Much Is Hedvig Lindahl's Net Worth and Salary?

Hedvig Lindahl is among the list of the senior players of the Swedish national football team. Apart from this she is also actively playing for Chelsea club which is well known for paying a high amount of salary to its players, so her net worth is estimated at around $4 million as of 2019.

The exact figure of Hedvig's salary is not available but there are some estimations regarding her salary and earnings. The salary of per match provided by the Swedish football association is around 2000 SEK (£180/$238/€202. Moreover, for international matches, the bonus amount of around £20.73 ($27.36/€23.24) is added to the salary per day of their stay.

Apart from her national team earnings, she earns a huge amount of salary from her club career. Lindahl might be currently receiving a salary of around $200,000 from her club since she is among the senior players and well experienced. Furthermore, bonuses and incentives are also given to the players. 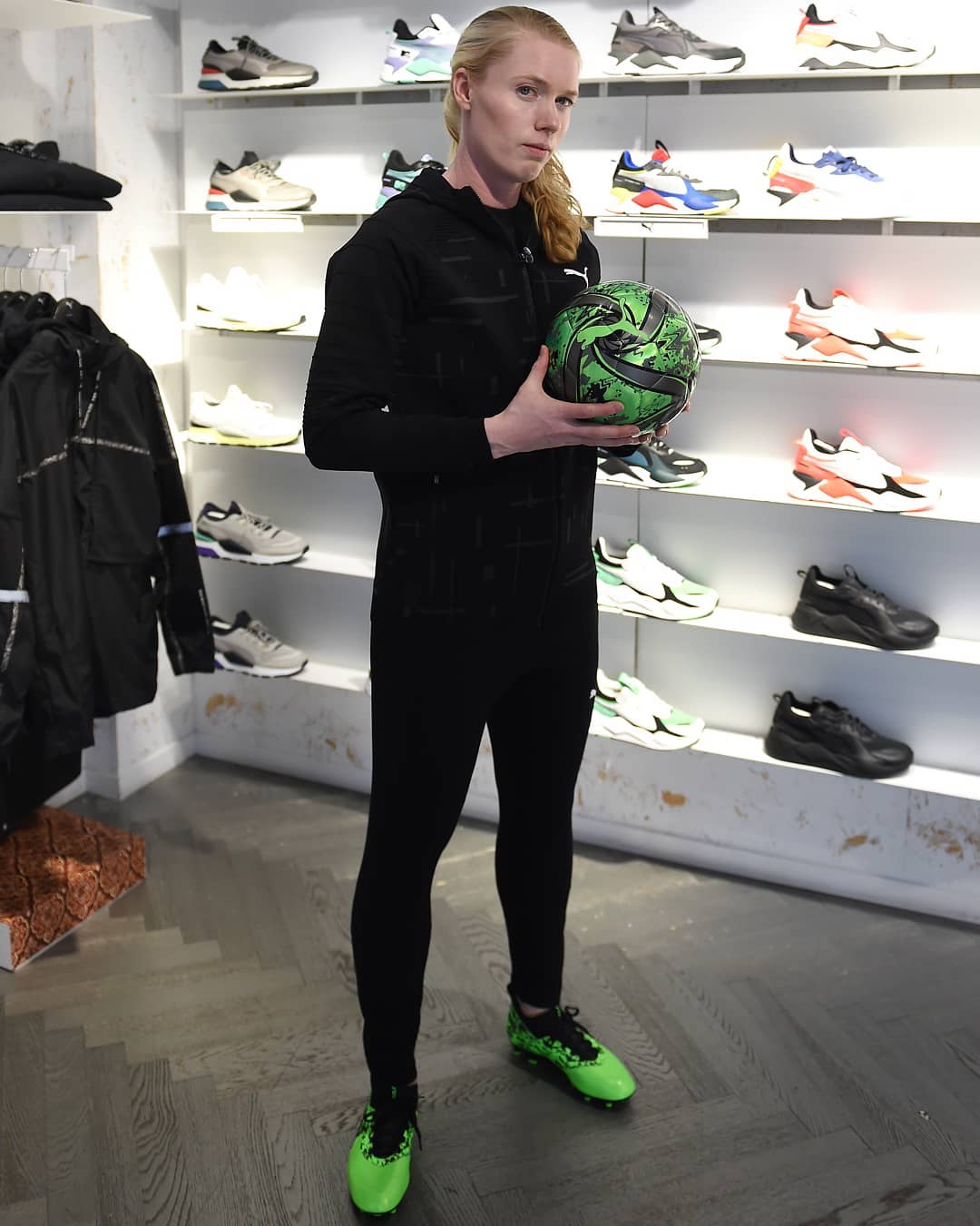 Besides her salary, she also receives a decent amount from her endorsement with PUMA and Coca-Cola but the exact details are still not mentioned.

Hedvig Lindahl was born as Rut Hedvig Lindahl in Katrineholm, Sweden on April 29th, 1983. Lindahl is of white ethnicity and holds Swedish nationality. The names and other facts about her parents and siblings are still under review. 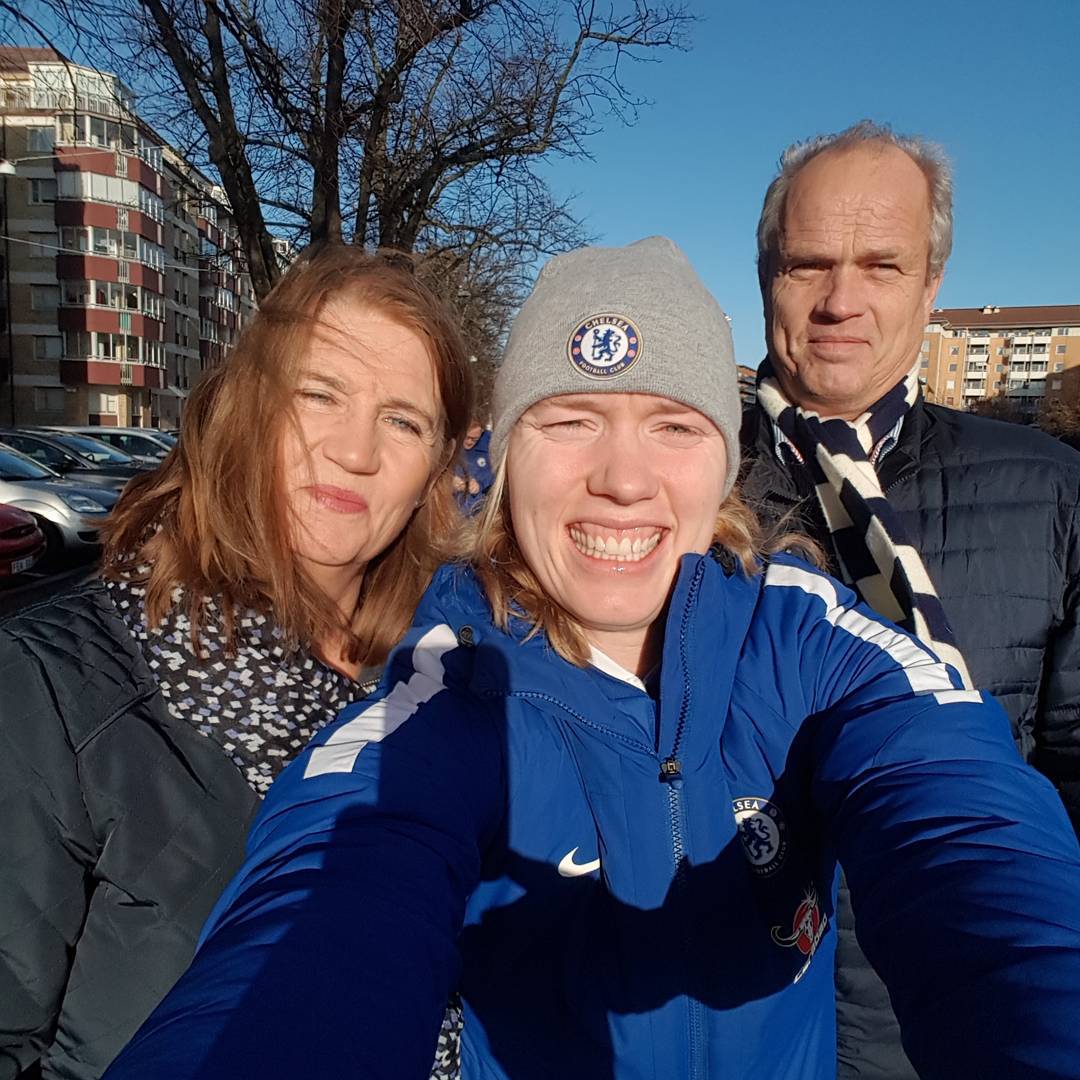 Hedvig started her career when she was just 13 years old. She spent her early life in Marmorbyn where she played for Sormland team.

Hedvig Lindahl is a popular Swedish professional football player who is currently playing for the Chelsea Ladies as their goalkeeper. She is also a member of the Swedish national football team and is playing for the national team since 2002. Previously she played for the DFK Varmbol, Tunafors SK, Malmo FF, Linkopings FC, Kristianstads DFF, and Kopparbergs FC.

Lindahl played her first game for the Swedish team when she was selected in the Swedish U-21 team in 1998. Since then she is still pursuing her career with the Swedish team and was also the member of the 2019 FIFA Women's World Cup squad of the Swedish national football team led by Caroline Seger.

Hedvig played alongside some of the experienced and senior players of the Swedish team including Magdalena Eriksson, Nilla Fischer, Olivia Schough, and many more.