Jonika Zapiorkowska is an American senior user assistant developer and a technical writer who earned fame through her relationship with the renowned Australian golfer, Cameron Davis. Cameron and Jonika are husband and wife. The golfer recently won the Rocket Mortgage Classic, his first PGA TOUR victory.

Jonika Zapiorkowska hails from the suburbs of the United States of America. She celebrates her birthday on the 31st of March every year. Her zodiac sign is Aries.

She prefers to keep the details of her life up to herself only. Due to that, no other details have surfaced on the internet, including her family life (parents and siblings), education, and body measurements.

Jonika Zapiorkowska and Cameron Davis have a blissful marital life ever since they tied the knots back in September 2020. However, their togetherness goes way beyond that date as they have been together for a much longer period. 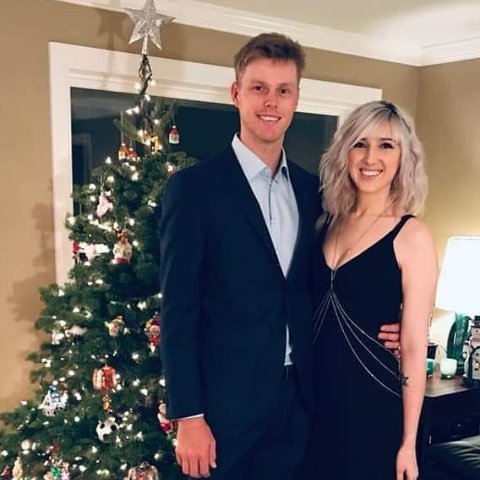 Jonika and Cameron first met each other in early 2014. After getting to know each other clearly, they officially began dating on July 4, 2014. Since that day, nothing has changed between the two as they have continued to love each other and support each other in every step of their life.

As time flew by, their togetherness began to grow and become stronger and stronger. Additionally, they also became quite public about their relationship as they started to flaunt pictures alongside each other and traveled to each other's hometowns more often.

After almost five years of dating, on April 21, 2019. Cameron finally proposed to Jonika and they got engaged. Over a year later, on September 5, 2020, the engaged duo officially legalized their bond as they shared the wedding vows. 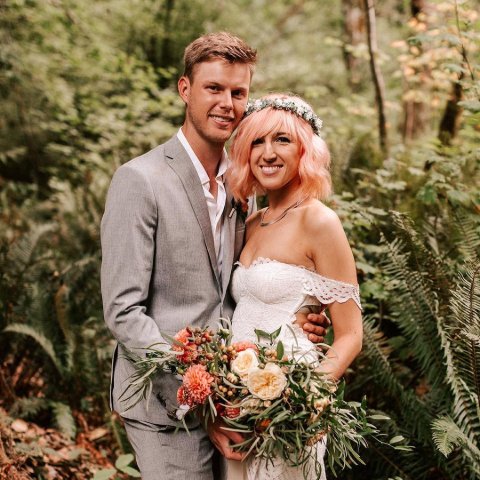 Since then, Jonika and Cameron's bond has grown more strong. Although the now-married duo doesn't have children in all these years of togetherness, they do have adopted a pet dog. However, now that they have settled down, the days of welcoming a child might not be that far.

Source of Income and Net Worth

Additionally, the average salary of a technical writer in the US is around $72,850. Considering those figures, she must have accumulated hefty net worth. However, her exact net worth is yet to be disclosed.

But, the same cannot be said when it comes to her husband's net worth as he reportedly boasts a net worth of around  $3 million - $4 million.

Jonika initially started her career as the owner of a salon. But, her career preference changed over time, and she followed a number of career options.

Later, she joined the Washington-based company named SAP Concur as a senior user assistant developer. Additionally, she also began to serve as a technical writer. As of this moment, she is still working at the same workplace.

Other than that, there isn't much information on her career as she has kept those details behind the curtains.