Cameron Davis is an Australian professional golfer who rose to prominence after winning the Australian Amateur along with the individual and team events at the Elsenhower Trophy.

The ambidextrous golfer was born in Sydney, Australia on February 21, 1995. 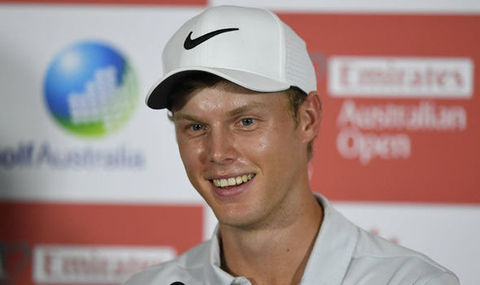 He finished 2 strokes ahead of fellow Australian Curtis Luck in the individual event while the Australian team won the team event by 19 strokes. In late 2016, Davis turned professional having played in the OHL Classic at Mayakoba and finishing for 15th place (tied).

His Q school fourth position finish qualified him for the 2017 PGA Tour Canada. He placed himself tied for 14th place in his first event, the Freedom 55 Financial Open, but had a disappointing season, finishing 76th on the tour's rankings and losing his card. In November, a stroke ahead of Jonas Blixt and Matt Jones, he won the Emirates Australian Open.

This was after a final round 64 for his first professional win and automatic qualification into the 2018 Open Championship. This tournament was part of the Open Qualifying Series. He also has status on the Web.com Tour for 2018 thanks to his final round finish in Q school. He won the Nashville Golf Open, despite finishing too low at Q School. 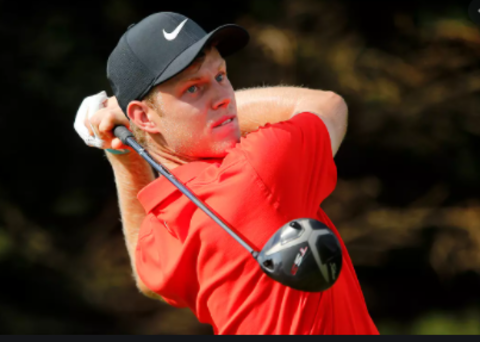 Cameron Davis is the winner of the 2014 Victorian Amateur Championship SOURCE: PGA Australia

Davis grossed a little over $30k from three events of the 2018-19 Korn Ferry Tournaments and in addition netted $477,467 from 13 payouts of 2019 PGA Tournaments. The following year, his earnings from purses alone spiked over $857k. As of May 2021, he has collected $1.45million from the ongoing PGA Tournaments.

On the whole, Davis has reaped combined amounts of over $3 million since 2017, exclusively in terms of payouts. In light of the aforesaid calculations, the saying, that his net worth lies in the region of $3-$4million, should be a plausible theory.

This September 5, Davis will celebrate one year of marriage anniversary with his wife, Jonika Zapiorkowska. The couple got engaged on April 22, 2019. Zapiorkowska announced the news through her Instagram account penning long and doting words to her golfer fiance. 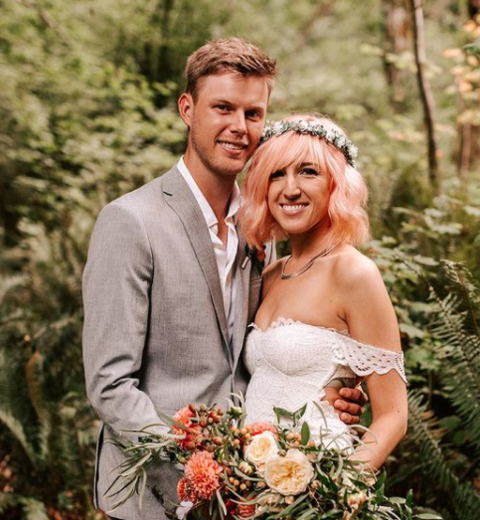 It also featured a picture where Davis is lifting and kissing his then would be wife within a distance of a black umbrella embedded with the letters "E N G A G E D." Davis and Zapiorkowska started dating in July 2014.

Zapiorkowska is a certified herbalist from the International School of Herbal Arts and Sciences.