John Quenneville is a professional Ice hockey player who currently plays as a defense for the Chicago Blackhawks of the National Hockey League (NHL). He was first selected by the New Jersey Devils in the 2014 NHL Entry Draft as a first-round (30th overall) pick and played for the team until 2019.

As of 2019, John has an estimated net worth over $1 million and has earned $1,196,589 in his entire career playing three seasons in NHL. Below here are the details about John's personal life, relationship status, and professional career.

John Quenneville Earnings; How much is his Net Worth?

As per the reports, John has an estimated net worth over $1 million. Also, he has accumulated $1,196,589  as entire career earnings. Besides, he earns $750,000 as an average annual salary from his team, Chicago Blackhawks.

Is John Quenneville in a Relationship? Know about his Personal Life in details

Until now, the rumors about John being in a relationship is never surfaced in the media. Additionally, the 23-year-old rising NHL star seems to be focused on his career, and this might be the reason why he is not involved in love affairs. 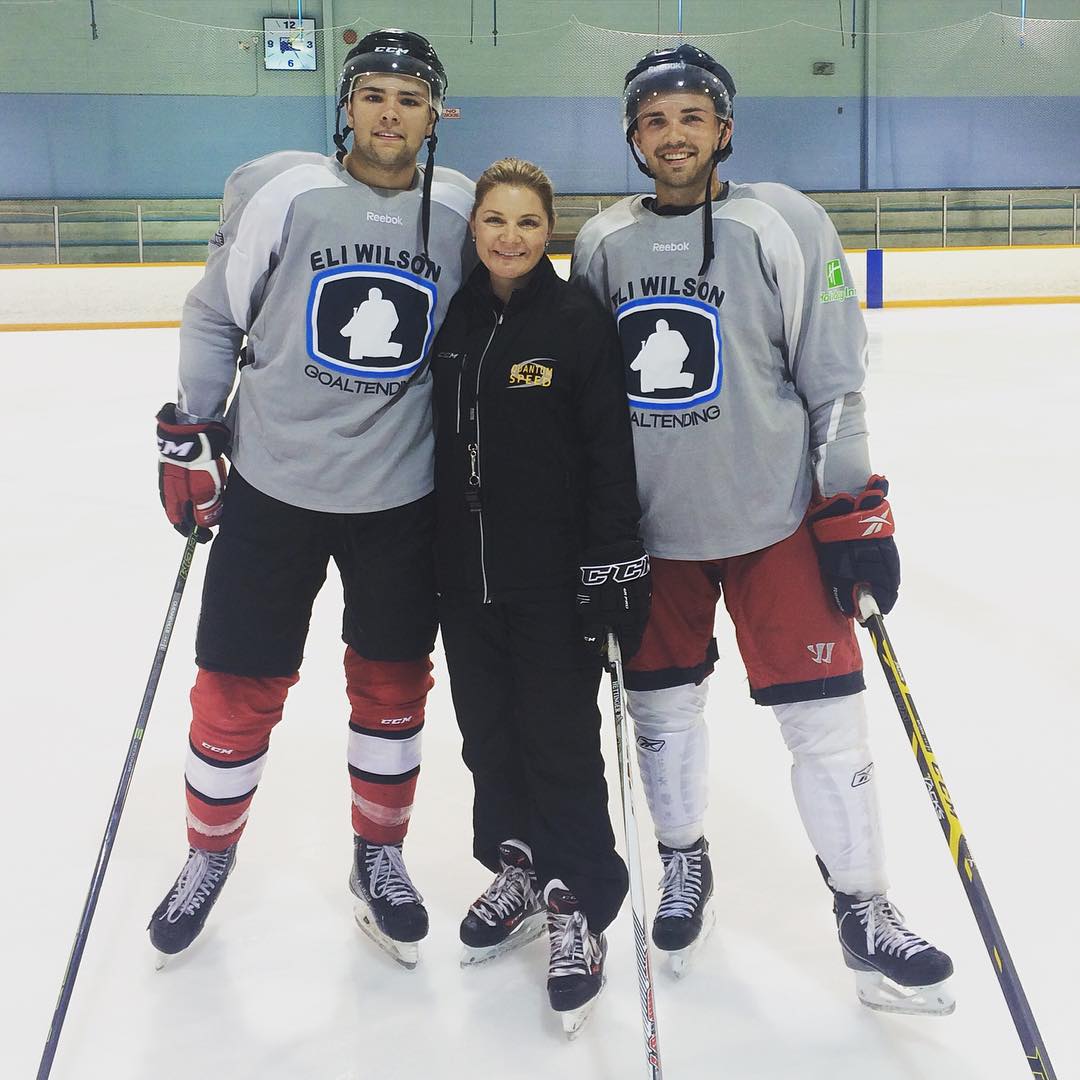 John Quenneville with his mother and brother SOURCE: Instagram

Well, the information about his relationship status will gradually come up in the media once he starts to gain popularity in the hockey world.

John, who is famous in the real world, is yet to gain popularity in social media like Instagram and Twitter. Besides, his social media depict that he has a good social life as he never misses a chance to spend some of his quality time with his friends.

John was born on April 16, 1996, under the influence of the star sign Aries. Additionally, he was born in Edmonton, Alberta, Canada, which makes him a Canadian by birth. Moreover, he was born to Andre, but the details about his mother are still out of reach of media. Also, John belongs to the ethnic group of white. 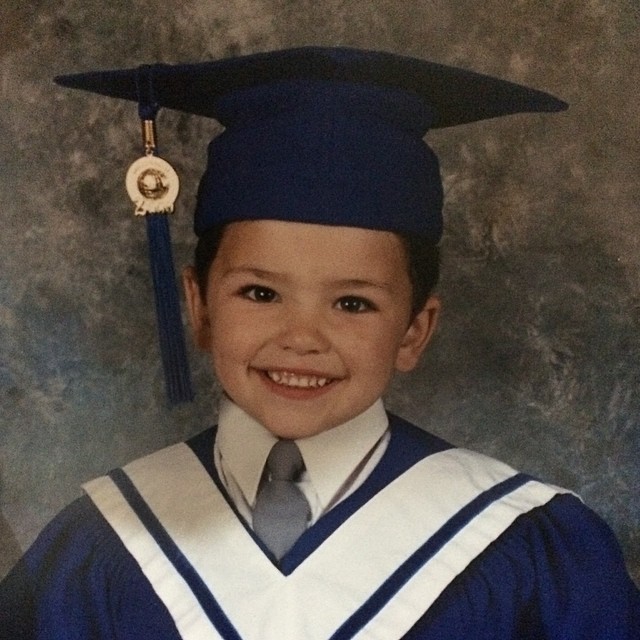 John grew up along with his siblings Peter Quenneville and David Quenneville who is also a professional Ice-hockey player. As a Junior, John played in the Western Hockey League and was drafted by the Brandon Wheat Kings as a 3rd round (54th overall) pick in the 2011 WHL Bantam Draft.

Talking about his family, Joel Quenneville who is is his first cousin is a former Chicago Blackhawks head coach and Johnny Boychuk, a defenseman from New York Island, is his uncle through marriage.

As of 2019, John currently plays for the Chicago Blackhawks of the National Hockey League (NHL). Also, he was first selected by the New Jersey Devils in the 2014 NHL Entry Draft as a first-round (30th overall) pick.