The resident of Newport Beach, Calif, Joel Klatt, reportedly earns around in the range of $42,153 to $109,815, as his yearly salary from the network, and as of 2018, he reportedly has an estimated net worth of over $5 million. He is currently married to his wife, Sara and has 3 children with her.

Joel Klatt was born on February 4, 1982, in Arvada, Colorado. He holds an American nationality and belongs to White ethnic group. He was born to Gary Klatt and further he grew up along with his brother Jason Klatt.

Klatt attended the Pomona High School in Arvada, Columbia, and further he earned a B.A. in Economics in Colorado.

Joel Klatt Net worth and Salary

The American sportscaster/anchor Joel Klatt has an estimated net worth of $5 million. As of 2018, the reporter receives an annual salary in the range of $42,153 to $109,815 from his successful reporting career with Fox Sports. Further, Fox Sports reporter receives an added sum of money from his radio and TV guest appearances as a sports pundit too.

Klatt was drafted as a 3rd baseman by the San Diego Padres in the 11th round of the 2000 Major League Baseball Amateur Draft. After playing baseball, he thought of giving a try for college football and eventually joined the University of Colorado.

Later, he was considered to be one of the most productive players ever to play the quarterback position in Colorado. He was only the third player in school history to throw more than 2,500 yards as a starter in Colorado in his first season, covering 2,614 yards and 21 touchdowns.

Klatt's first opportunity in broadcasting came when he joined FOX Sports Rocky Mountain as an analyst on Friday night at high school football games in the Denver area.

Shortly thereafter, he became a studio host for the Saturday college football coverage of FOX Sports from 2007 to 2008.

In 2009, he was added to the role of color analyst for FOX Sports Network. He also hosted the pre and postgame shows of the Colorado Rockies on the Root Sports Rocky Mountain. He also hosted a series of sports radio shows from 2007- 12 in the Denver area, including a popular program on FM station 104.3 The fan from 2011- 12. 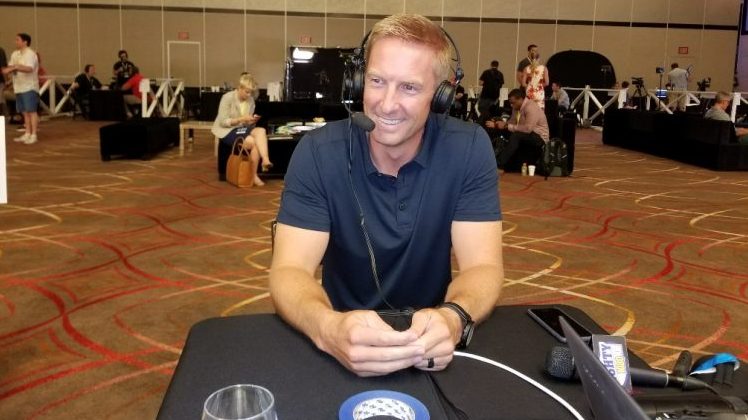 Klatt is happily married to his wife, Sara. Further, he has 3 children from his successful married relationship. Klatt lives in Newport Beach, California and enjoys playing golf and spending time with his family. 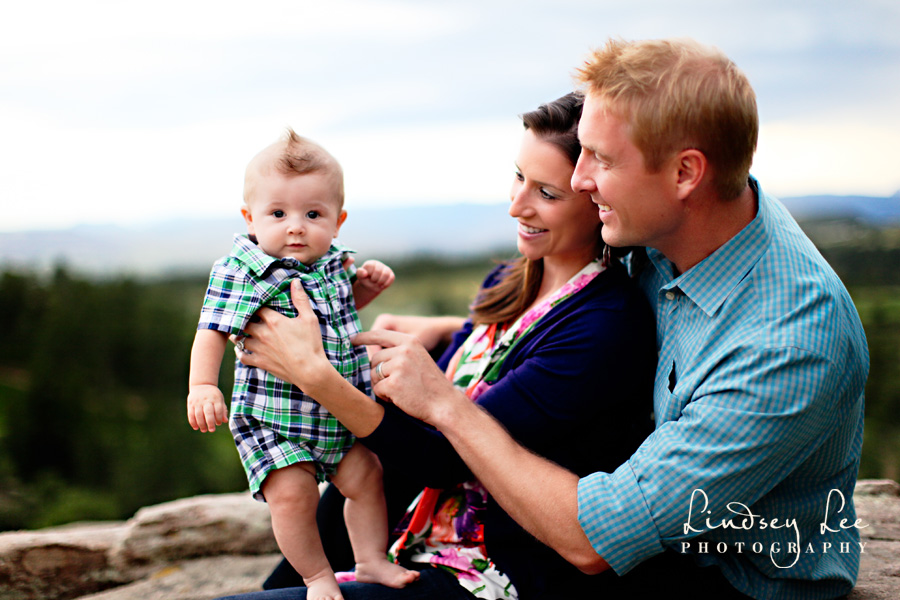 The famous sportscaster is pretty famous in social media with an enormous number of followers. Additionally, he has a perfectly built body with a height of 6 feet 1 inch and weighs around 82kg.