Joseph Francis "Joe" Buck is an actor, writer, and sportscaster, better known for his work with Fox Sports. He is popular as the lead play-by-play announcer for the National Football League and Major League Baseball network coverage.

Jow Buck is married to Michelle Beisner Buck and has twin sons with her. He also has two children from his previous marriage with Ann Archambault. Buck earns around $6 million as an annual salary and has an estimated net worth of $15 million.

How Much is Joe Buck's Net Worth In 2022? Know His Salary

Joe Buck has an estimated net worth of $15 million in 2022, including his properties and earnings. He is currently receiving an annual salary of $6 million from FOX Sports. He is included in the list of the world's highest-paid sportscasters, 7th in the list, and Mike Tirico, Chris Berman, and Dan Patrick.

Through his various announcing gigs, book sales, commercials and more, Joe Buck made around $6 million last year, which is a relatively standard year of earnings for him. 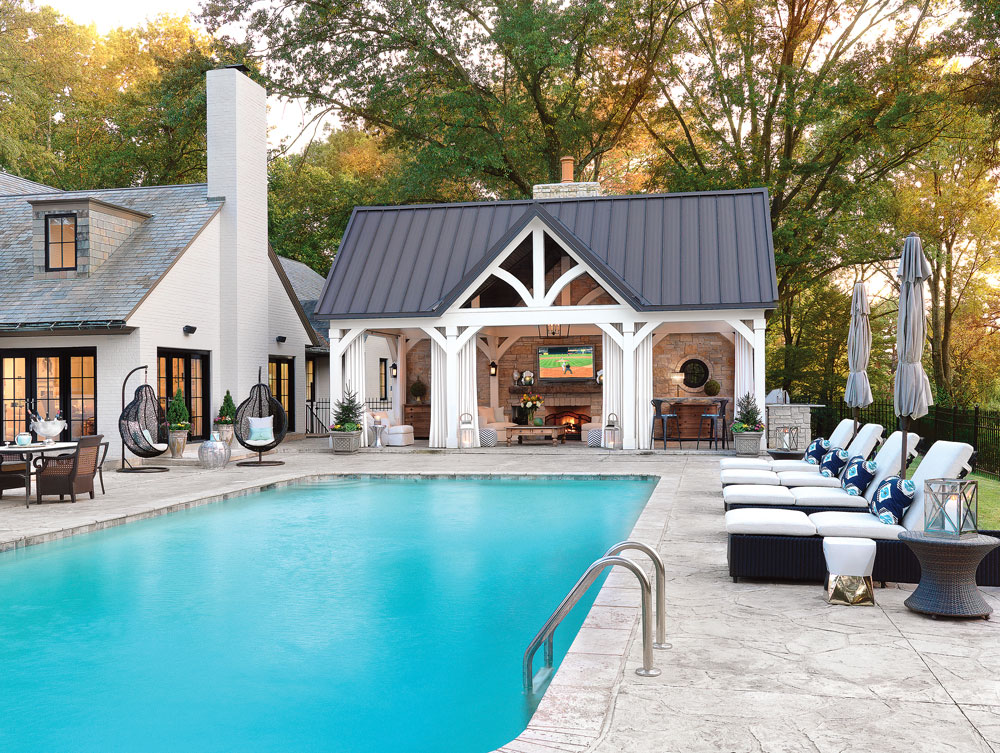 Buck and his wife Beisner bought a rambling two-story house in the heart of Ladue. Joe can also be seen riding different cars. He has an amazing height of 6 feet 1 inch with an athletic body type.

Personal Life of Joe Buck; Is He Married?

Joe Buck married his girlfriend Ann Archambault on January 23, 1993, after having an affair for several years. Since middle school, Buck and Ann had been dating each other, and Buck proposed to her for marriage on a live radio show. 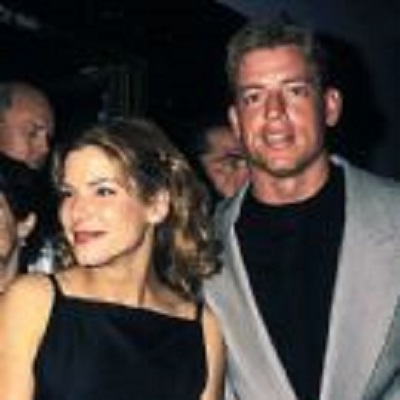 The pair could not continue their relationship and ended in 2011. They are blessed with two children, Natalie and Trudy.

Buck then met Michelle Beisner, former Bronco cheerleader and sports reporter for ESPN. After some years of love life, Buck and Beisner got married on April 12, 2014. Michelle gave birth to twin sons recently in April 2018. Wyatt Joseph Buck and Blake Andrew were born healthy after their father Buck's birthday.

He currently lives in Florida with his wife and twin children.

Joe Buck was born as Joseph Francis Buck on April 25, 1969, in St. Petersburg, Florida, U.S. He is a son of Carole Lintzenich (his mother) and Jack Buck (his father). He belongs of American nationality and is from a white ethnic background.

He is the grandson of Kathleen Buck (his grandmother). He has five sisters, Beverly Buck, Christine Buck, Julie Buck, Betsy Buck, and Bonnie Buck and two brothers, Dan Buck and Jack Buck Jr.

Joe Buck started his broadcasting career in 1989 while he was an undergraduate at the university. Buck continued his career calling play-by-play for the then-Louisville Redbirds and was a reporter for the coverage of the Triple-A All-Star Game on ESPN. He reported for St. Louis' CBS affiliate KMOV in 1991 and started broadcasting for the Cardinals on local television and KMOX Radio while his father was working on CBS telecasts.

Fox Sports hired Buck in 1994, becoming the youngest man ever to announce a regular slate of National Football League games on network television. He was at the age of 25 during that time. He became Fox's lead play-by-play voice for Major League Baseball in 1996, teaming with Tim McCarver.

He called McGwire's 62nd home run on September 8, 1998, which broke the single-season record of Roger Maris. He has called 18 World Series and 17 All-Star Games through 2016, becoming the most of any play-by-play announcer on network television.

More about Erin Andrews: Erin Andrews Salary and Net worth in 2018; His House, Cars and Other Properties

Erin Buck signed a contract with HBO on February 5, 2009, and hosted a sports-based talk show for the network called Joe Buck Live. The show's debut made national headlines due to the tension-filled banter between Buck and Artie Lange, a guest in that show who is a comedian from The Howard Stern Show.

He is regarded as one of the most heavily criticized announcers in sports as his fans complain that he is based on his calls towards or against particular teams.

Read more interesting facts, net worth and love affairs of other athletes at Playerswiki.