Jonathan Clay who is known as "JJ" Redick is an American professional basketball player who is currently signed to New Orleans Pelicans. He has been the part of many NBA giants such as Orlando Magic, Milwaukee Bucks, Los Angeles Clippers, Philadelphia 76ers. The two time ACC Player of the Year was also awarded the Consensus national college player of the year in 2006.

The former Duke Blue Devils shooting guard was selected in round 1, Pick 11th overall by the Orlando Magic in 2006 NBA Draft. Born on June 24, 1984, in Cookeville, Tennessee, Redick graduated from Duke University with a major in history and a minor in cultural anthropology.

JJ Redick Net worth and Salary in 2020

When he began his career with Orlando Magic in 2006 he received $2.34 million as signing amount and his salary was around  $1.8 million. He left Orlando in 2012 and was signed by Milwaukee Bucks where he has earned $6 million. But he left Milwaukee after a year and joined Los Angeles Clippers in 2013 where he signed $6.5 million worth of contract.

After playing three years he left Clippers and joined Philadelphia 76ers in 2017 where he signed a contract worth $23 million.

Redick is having sponsorship from the world-famous brands like Adidas and Nike but so far he has not disclosed his actual earnings in front of the media.

Redick is a married man and has tied the knot with his long-time girlfriend Chelsea Kilgore. The couple married on June 26, 2010. Redick and Chelsea started dating in 2008 and were engaged to each other in June 2009.

They have two beautiful kids Knox and Kai. 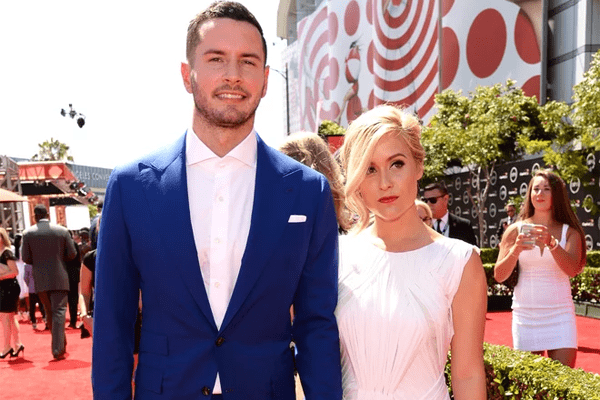 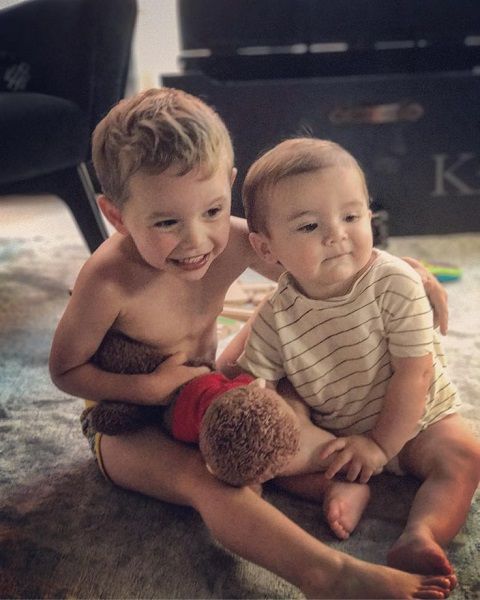 After four years of marriage, the couple welcomed their first child in August of 2014 and they named him Knox. Redick and Kilgore had their second child Kai in August 2016.

Redick is the son of Jeanie whose father's name is and Ken Redick. His father used to play basketball at Ohio Wesleyan University for two seasons. NBA Shooting Guard has four siblings, he has twin sisters whose names are Catie and Alyssa, his younger brother's name is David and his youngest sister's name is Abigail and every one of them is an athlete. 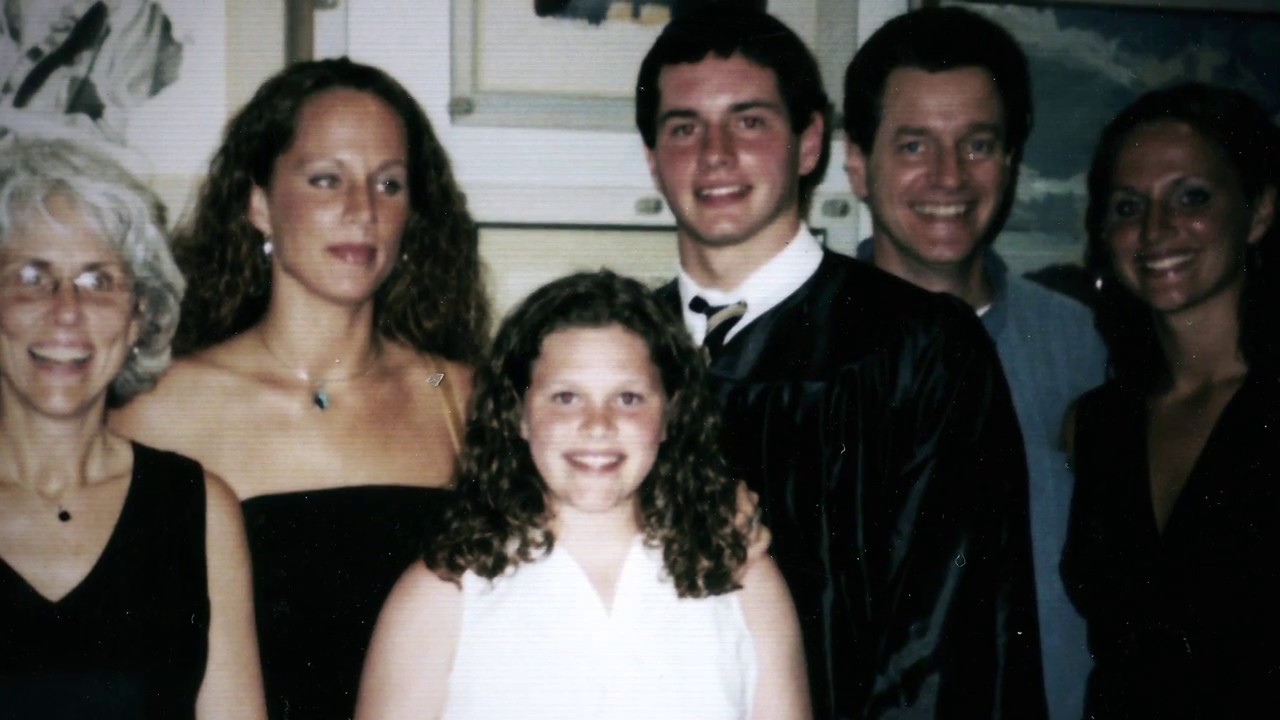 His twin sister Catie and Alyssa are the basketball player who used to play from Campbell University. His brother David used to be the player of the Marshall University football team but due to health issue, he quit his career. His other sister whose name is Abigail played basketball for Virginia Tech and Drexel University.