Alfonso Clark "Trey" Burke III was born on Nov 12, 1992, in Columbus, Ohio (United States) to parents Alfonso "Benji" Burke II and Ronda Burke. As per his nationality, he is American and belongs to Afro-American ethnic group. Further, his star sign is Scorpio. He grew up along with his siblings, Amber and Amani.

The professional life of Trey Burke

The professional career of Trey Burke started when he made himself available for NBA draft in 2013. He was the 9th overall pick after getting a call from Minnesota Timberwolves. But he made his decision to join Utah Jazz.

He spent 3 seasons with Utah Jazz and learned a lot of things and gain experiences too.

Burke was traded to the Washington Wizards On June 7, 2016, in exchange for 2021 second-round pick. During the NBA offseason of 2017, he agreed to a non-guaranteed deal with the Oklahoma City Thunder. But later on, he decided to remain a free agent changing his mind.

On January 14, 2018, Burke signed a multi-year contract with the New York Knicks. On November 18, 2018, he got an early season high of 31 points against Orlando Magic. Till now he played 36 games altogether representing Knicks with an average of 12.8 points and 2.0 rebounds

During the NBA career of Trey Burke till now, he played 303 games altogether with several teams with an average of 10.9 points and 2.1 rebounds. Now is playing with the young players like Kevin Knox and Frank Ntilikina.

The NBA star Trey Burke got married to his long life girlfriend De’Monique in October 2017. They remained in a relationship throughout the school and even on the collages too. They already had a child named Trey Clark Burke before their marriage who was born on 11th of June and in the year 2014. 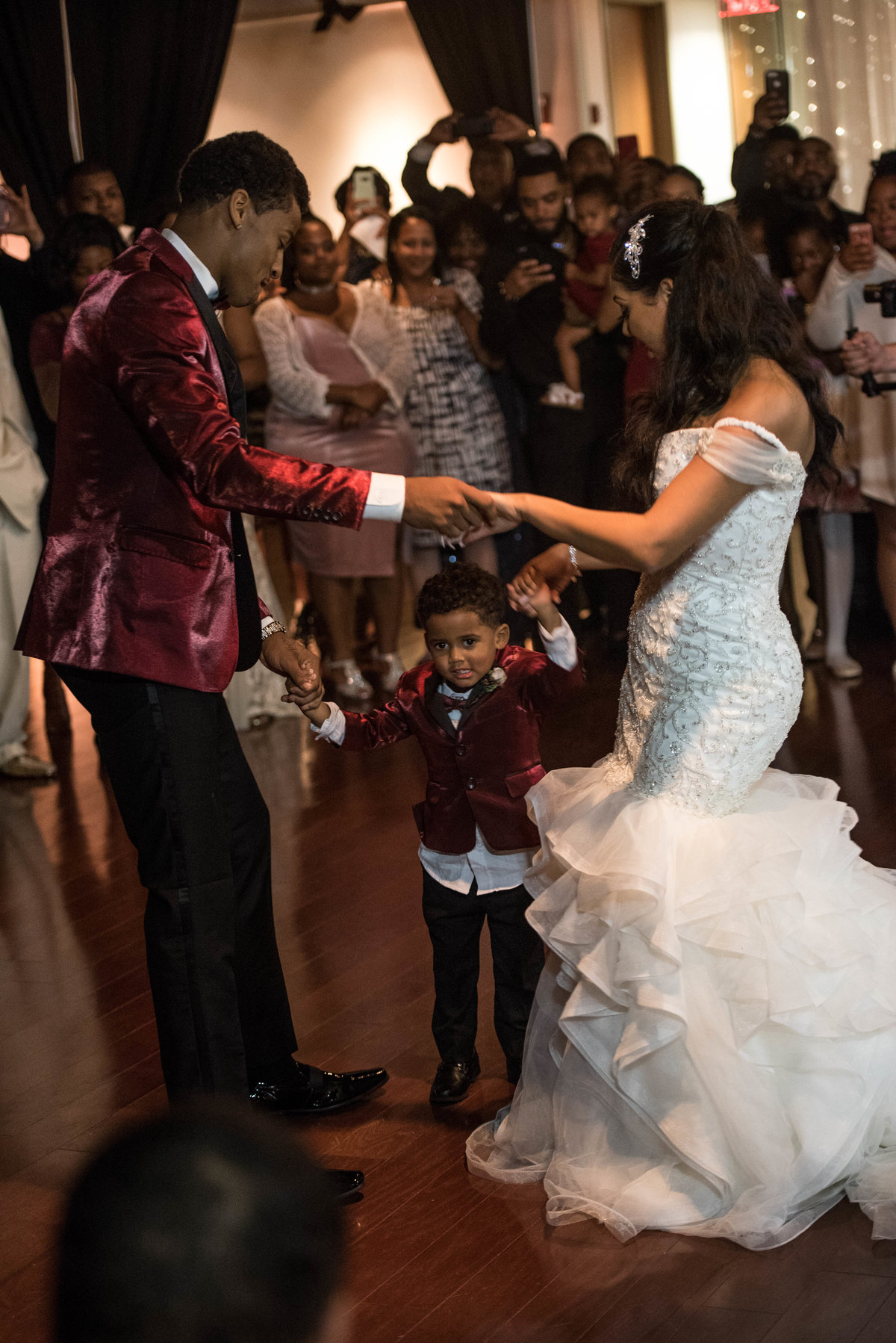 Possibly. it was the birth of their child that inspired the couple to formalize their union. They got married at Ivory Room in their hometown and the wedding ceremony was a grand one.

Trey Burke's Net Worth and Salary 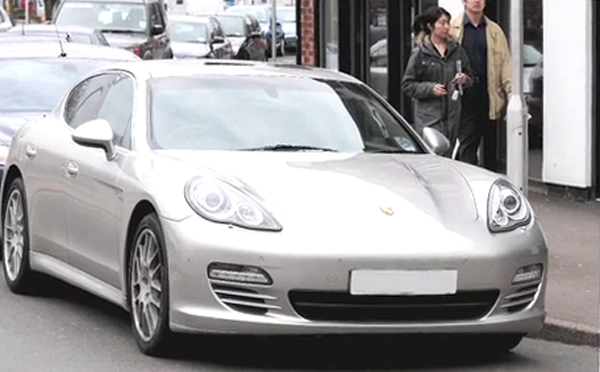 Other than being a famous NBA Point guard, Alfonso Clark "Trey" Burke III is pretty famous in social media. He has 172k and 376k followers on Twitter and Instagram respectively

Facts and stats of Trey Burke

The Famous NBA star is 6 ft 1 in height and weighs around 79 kg lbs. Alfonso Clark "Trey" Burke III is not only a world-class athlete but also has a very attractive individual.