Chandler Parsons is an American professional basketball player. He currently plays for the Memphis Grizzlies of the National Basketball Association (NBA).

Parsons played college basketball for the University of Florida. In the 2011 NBA draft, Parson was drafted by Houston Rockets with 38th overall pick. Parsons is not married yet however, he is currently dating his girlfriend Cassie Amato who is a model.

Chandler Parsons was born on 25th October 1988, in Casselberry, Florida, United States. His parents are mother Terri Parsons and father Gary Parsons. He grew up along with his brother Chris Parsons. Parsons belongs to an American nationality. 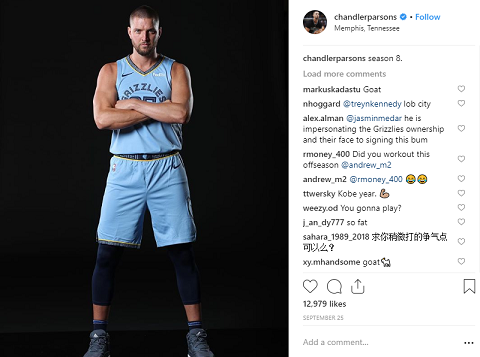 Parsons attended Lake Howell High School where he played for the school's team. Likewise, he graduated from the University of Florida.

Chandler Parsons Net worth and Salary

Chandler Parsons earns a good sum of money from his professional basketball career. As of 2018, Parsons' estimated net worth is $30 million. He previously played for Houston Rockets and Dallas Mavericks. Likewise, Parsons currently plays for the Memphis Grizzlies.

On 7th July 2016, Parsons signed a four-year contract with Grizzlies for $94 million which included an average annual salary of $23,609,631 and the base salary of $24,107,258. Moreover, Parsons must have earned a decent amount of money from his college basketball career.

Chandler Parsons was a first-team all-state selection and was also the most valuable player of the state championship game during his senior career at the high school. During his freshman career in college Parsons averaged 8.1 points per game and 4.0 rebounds per game. 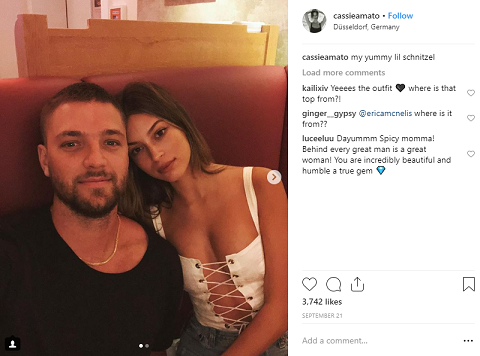 The couple is happily enjoying their love life and often spends their time together. Moreover, they further make public appearances together and frequently share photos on their respective Instagram accounts. Although the duo is dating, neither Parsons nor Cassie has mentioned any plans of getting engaged or married. 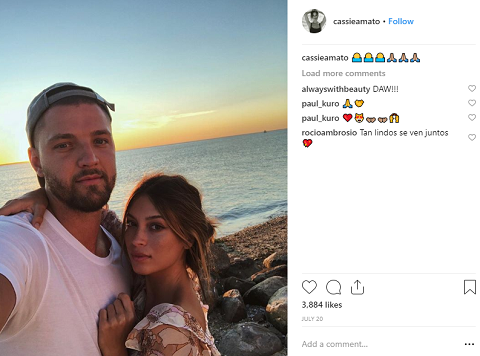 Besides this, Parsons previously dated several other girls. From 2011 to 2013, Parsons was in a relationship with Robyn Crowley. Likewise, he further dated Christina Perri from 2014 - 2015 and Toni Garrn from 2015 - 2016. Moreover, Parsons was further encountered with Bella Thorne, Kendall Jenner, and KC Concepcion.