James Scott Connors better known as Jimmy Connors is a former world's no.1 tennis player.  He remained in the top ATP ranking up to 160 consecutive weeks from 1974 to 1977. Being one of the versatile players he is still holding three prominent Open Era men's singles records.

Besides his professional career as a player, he also served as a coach for several years. Furthermore, he also wrote a book called The Outsider. To know more about Jimmy Connors's bio, net worth, income, house, married, wife,  children just scroll down.

How Much Is Jimmy Connors Net Worth In 2019? Know His Career Earning, House, & Car

As of 2019, Jimmy Connors has an estimated net worth of $12 million. He made prize money of $8,641,040 playing actively from 1972 to 1996. After retirement, he served as sports commentator and coach, which also added a decent sum to his net worth.

On July 24, 2018, LiveWire Ergogenics, Inc. announced that Connors joined the company as a spokesperson and advisor, which is also his source of income. 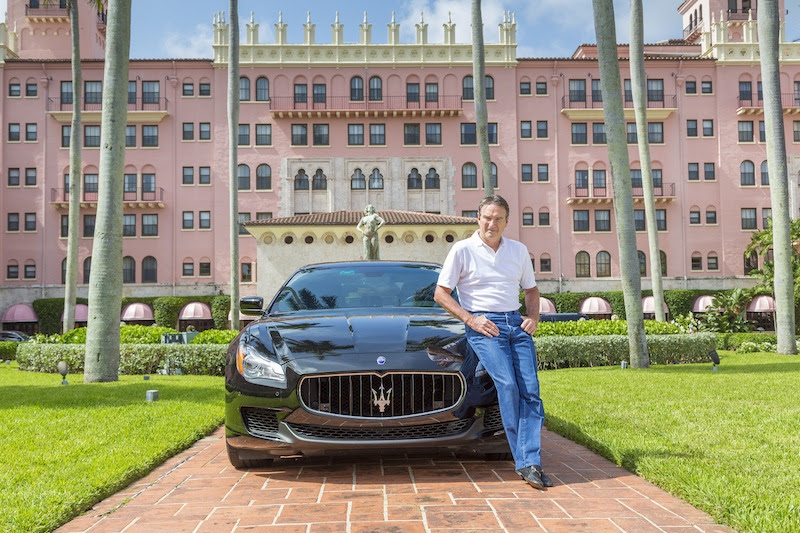 Furthermore, he owns a beautiful house in Santa Barbara which costs $2.5 million. The house covers 11,000-square-foot. He owned a red GT5 00 KR car but later sold it. Besides, he can be seen riding a Maserati car worth hundreds of thousands of dollars.

Jimmy Connors has a quite long dating history and had romantically involved with many ladies in his past. In 1974 he got engaged with fellow tennis pro-Chris Evert but they got separated after a year in 1975. 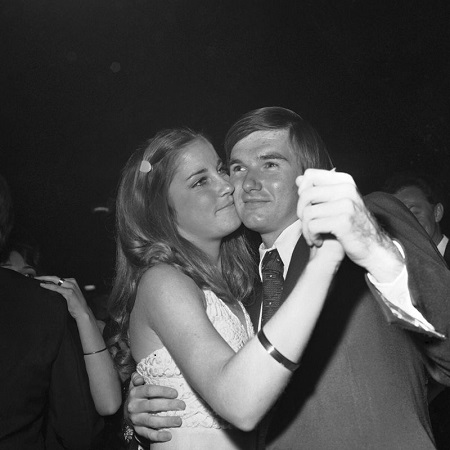 Later he dated Former Miss World Marjorie Wallace, with whom he got engaged in 1977. However, the pair called off their engagement shortly after. After lots of ups and downs, he finally found his love of life. After dating for some time, he married Playboy model Patti McGuire in 1979. 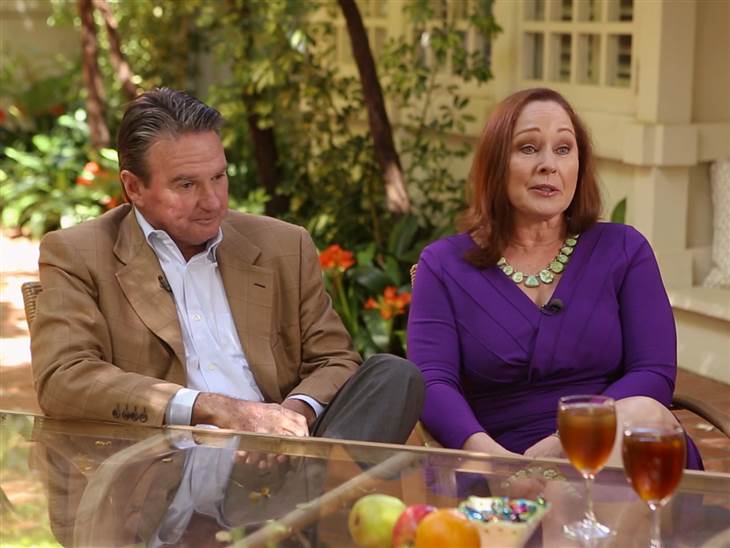 Jimmy has two children with Mcguire a daughter Aubree Connors and a son Brett Connors. 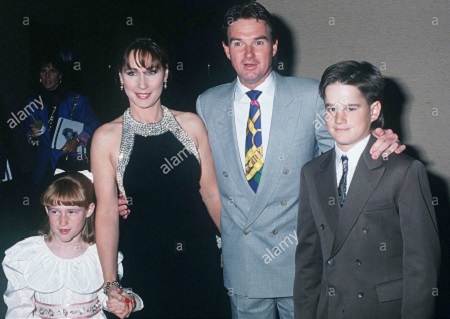 Back in the 2010s, Connors revealed in his MEmoir about his unfaithfulness to his wife Patti in the beginning and how he cheated on her. He also revealed that Patti had planned to get a divorce. These days he lives along with his family in Santa Barbara, California area. Besides these, there are no rumors of his other relationships as well as there are no rumors of his divorce.

Jimmy is now 66 years old and his height is 1.77m. His nationality is American and falls under the white ethnic group.

Jimmy Connors was born as James Scott Connors on 2nd September 1952, in East St. Louis, Illinois, United States. As per nationality, he is an American, having a white ethnic background. His star sign is Virgo. He was born to James Conners and Gloria Connors. He started playing tennis as his child along with his brother John Connors.

Jimmy attended St. Phillip's grade school along with his brother. He participated in many tournaments during his school time. He completed his graduation from the University of California, Los Angeles.

As he started playing tennis at his early age, in 1961 he played his first U.S. Championship, the U.S. boys' 11-and-under at the age of 9. He won Junior Orange Bowl in both under 12 and under 14 categories. He also won the NCAA singles title as a Freshman. Moreover, he also won the 1973 U.S. Pro Singles.

In the open era, he is the only sixth man to win all three or more Grand Slam singles titles in a calendar year. And others are Rafael Nadal, Roger Federer, Novak Djokovic, and Mats Wilander. Well, on July 29, 1974, Jimmy reached the  ATP world No. 1 ranking. He remained in no.1 ranking for 160 consecutive weeks until Roger Federer broke it on February 26, 2007. He remained ATP year-end no. 1 player from 1974 through 1978. During his career, his prominent contemporary players were Phil Dent, Brian Gottfried, Raul Ramírez, Harold Solomon, and others too. His older competitors were Rod Laver, Ilie Nastase, Ken Rosewall, and Stan Smith. Moreover, he also competed with  Björn Borg, Vitas Gerulaitis, Ivan Lendl, and John McEnroe in his younger career.

Besides his playing career, he also served as a commentator. He commented on the French Poen and  Wimbledon Tournaments during 1990 and 1991 with NBC-TV. Moreover, he also commented on the BBC. In 2009 he worked as a commentator as well as an analyst for Tennis Channel in US Open. Jimmy also worked as a coach. Andy Roddick announced his partnership with Jimmy as a coach in the starting of the Countrywide Classic tournament in Los Angeles. And later he also worked as a coach along with Maria Sharapova for her website.