ESPN analyst Chris Evert is a former World no. 1 tennis player from the United States and is the winner of 18 Grand Slam Tournaments. Honored with WTA Player Service Award, Lebair Sportsmanship Trophy, Flo Hyman Award, to name a few, Chris Evert was born as Christine Marie “Chris Evert” on Dec 21, 1954.

Chris is possibly single as of now but was previously married thrice. With her second ex-husband, she has three sons. Further, the sixty-four years old has an estimated net worth of over $20 million in 2022.

Chris Evert has maintained a perfect bank balance from her career earnings. Her net worth in 2022 is estimated at over $20 million. Furthermore, her career prize money is reported at $8,895,195. 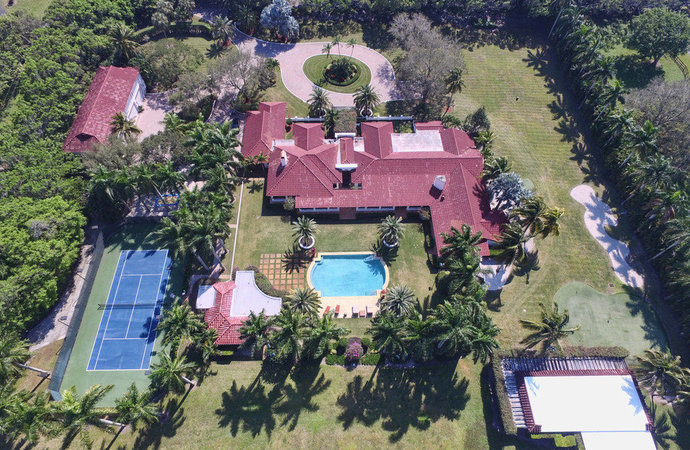 Chris is expected to have earned $542,000 per year in her 16 years career. She is also among the top 25 highest earners in tennis history and was ranked No. 19. Evert owns a mansion in Florida, which the player listed for sale for $4.999 million. She had bought the house for $2.8 million in 2003.

At this moment, Chris Evert operates a tennis academy in Florida. She is a contributor to Tennis magazine. In 2011, Chris also worked as a commentator for Grand Slam tournaments. Further, in 2015, she launched her clothing line.

At 16, she started dating Jimmy Connors, a former tennis player, but sadly they separated in 1974. 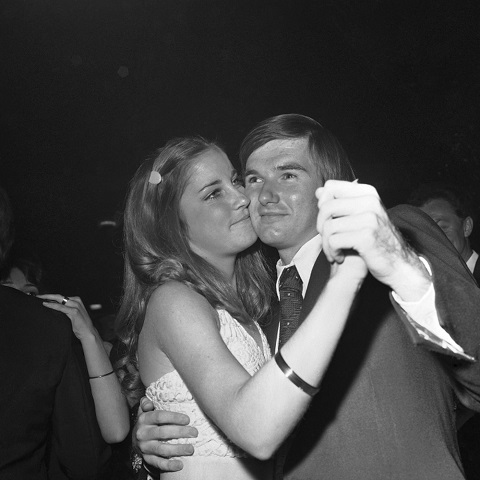 In May 2013, Connors mentioned in his autobiography that Evert was pregnant with his child, and she decided to abort the child, which became the reason behind their separation.

Chris Evert got married to another famous tennis player John Lloyd in 1979. Eventually, they legally separated in 1987 after living together for eight years. Their divorce was due to Chris Evert's affair with British singer and actor Adam Faith. 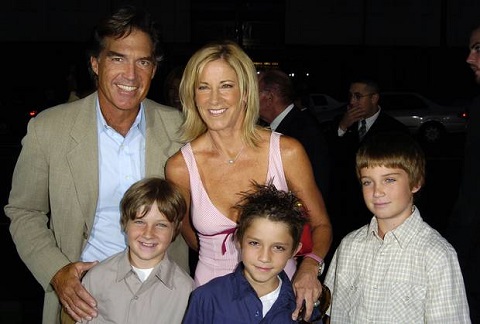 Like her previous relationships, her second marital affair could not sustain long. They parted ways in 2006, with Evert paying Mill a settlement of $7 million in cash and securities.

On June 28, 2008, she married Australian golfer Greg Norman, but the couple again separated after living together for about 15 months on 8th December 2009.

Chris is currently assumed to be single as there are no details that confirm that she is in a relationship with anyone.

The American tennis star was born in Fort Lauderdale, Florida, the United States and the Luxemburgish descent. Sagittarian tennis star belongs to the caucasian white ethnicity. Evert was born to Colette Thompson and Jimmy Evert and grew up with four siblings.

Chris Evert started training at the early age of five and was trained by her father. Chris Evert, in 1971, participated in Grand Slam tournaments for the first time. Three years later, in 1974, she managed to win Wimbledon Tournament and the French Open.

She was named the world's no. 1 female tennis star in 1975. She has so far held 157 victories single victories and 29 doubles. She has won seven French Open, and six U. S Open is three times Wimbledon champion and is two times Australian Open winner.

As of 2019, she is an analyst for ESPN and has a line of tennis and active apparel.