Playing 14 NBA seasons, Jimmy Jackson is an American retired professional basketball player. He was on the active roster of 12 different teams which is an impressive career highlight for the 49-year-old. He currently works for Fox Sports as a basketball analyst. He was the last L. A laker to wear the No.24 before Kobe Bryant.

The Ohio native, Jim Jackson, was born on 14 October 1970 under the star sign Libra. Jimmy was born to James Jackson and TammyWinston. Jim was born in Toledo, Ohio, and attended Macomber High School and for his collegiate year, he joined the Ohio State University. He was the 4th overall pick in round 1 of the 1992 draft selected by the Dallas Mavericks.

Jim Jackson's Net Worth and Career Earnings in 2021

The 50-year-old has an incredible net worth of $15 million. The major portion of his net worth is received from his basketball career. Jackson earned around $35 million in his career.

He was a McDonald All-Star American who is tied with Joe Smith, Tony Massenburg, and Chucky Browns to sharing the league record of being active roster in 12 different teams. He dedicated 14 years of his life to Basketball.

Jimmy played for the Dallas Maverick the longest working for five years and the shortest history was with the Los Angeles Lakers playing only 13 games with an average 1.7 points and 9 rebounds per 7 minutes. Jackson didn't receive any offer in the following offseason, marking the end of his career in the basketball profession. 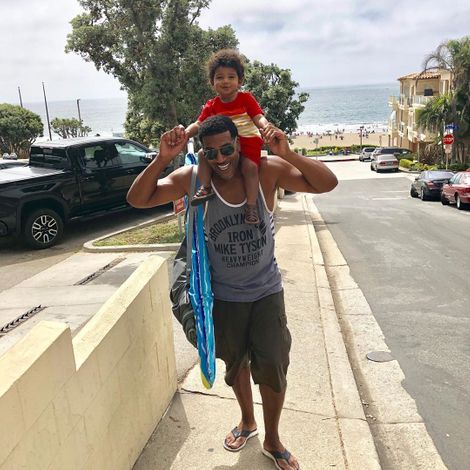 Jim currently works as the sports analyst for Fox Sports where he definitely earns more than $100,000 annually because of his intellectual talent in the field of basketball. He was previously working for the Big Ten Network.

In addition to his career, the All-Star American also receives sponsorship and Endorsement deals from various companies. Having millions in his bank account, the 49 years enjoy a lavish and wonderful life along with his wife and son.

The basketball star is happily married to his longtime girlfriend, Shawnee Simms. The couple exchanged their vows on 6th July 2002 at the Wieuca Road Baptist Church in Buckhead, Georgia. Shawnee was given away by the entertainment manager Mike Tyson. He walked her down the Aisle. 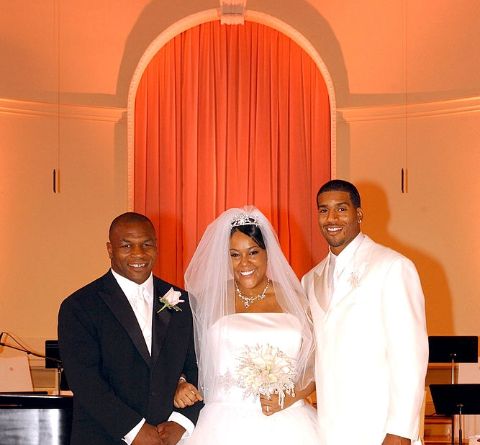 Shawnee then was the former manager/advisor of the heavyweight boxing champ Mike Tyson who ran his career from behind the scenes for several years until 2003. Mike terminated Shawnee management relationship in 2003 for unknown reasons.

There was a performance by the R&B boys group II who sang to serenade the newlyweds. The singer/actor Tyrese Gibson also performed during the reception.

They have a son named Zavier Jackson who was born on June 2018.

Jimmy Jackson has had several other relationships in the past. He was also rumored to have linked up with Nicole Murphy. Nicole Murphy is the ex-wife of Eddie Murphy and the ex-fiancee of Michael Strahan. The couple knew each other for a very long time and reportedly started dating which she was still engaged to Strahan.

The NBA player also had a relationship with Tammy Winston, who was a school basketball player. The couple together has a son named Traevon Jackson

Tamera was pregnant with Traevon when they went their seperate ways. Traevon was born six months after his father Jimmy was drafted by the Dallas Mavericks in the 1992 NBA Draft. He was born on 11 December 1992. He played football at the age of four. 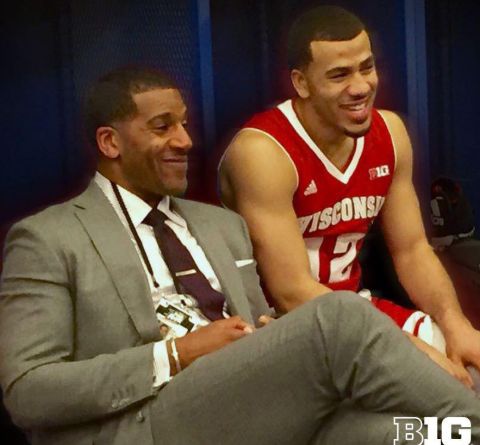 However, James didn't meet Traevon until he was 7-years-old. Jimmy found out about Treaven existence when he was seven after his mother told Jimmy. However, they eventually developed a bond when he joined his father on the road trip during his school holidays and visiting his father's home during summer.

During the time he spent with his father, he grew more affectionate of him and his basketball career which gave away his love of football and gave way to a passion for basketball. He is currently the point guard for Iowa Wolves.

Jimmy is a big fan of the Cuban cigars and enjoys them as a pre-meal snack. He has posted multiple posts of cigars in his Instagram feed. 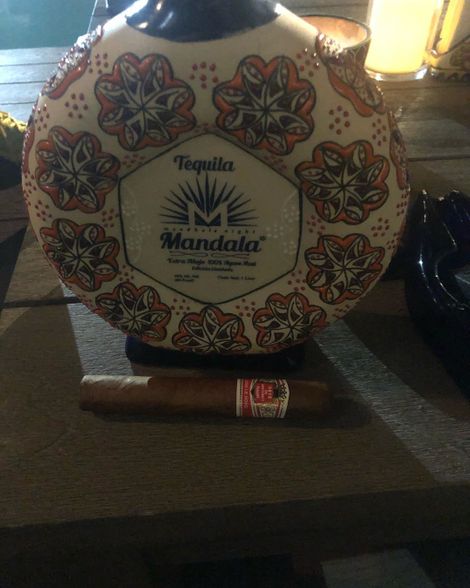 He occasionally enjoys the experience of the Cuban cigars. He might be endorsed with Cigarafficionado.