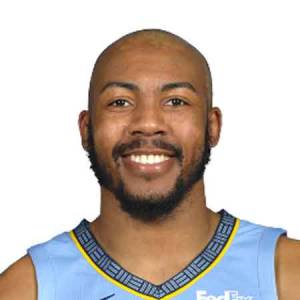 Jevon Carter is an American professional basketball player who plays in the National Basketball Association (NBA). As of 2019, Jevon Carter currently plays for the Memphis Grizzlies as their Point Guard.

As a Point Guard, Jevon Carter reportedly earns around $838,464 as his yearly salary from Memphis Grizzlies. His net worth is yet to be determined.

Jevon Carter's Salary and Net Worth

As of 2019, Jevon Carter's net worth is under review. He reportedly signed a contract with Memphis Grizzlies in 2018. Further, the NBA player has an average salary of $838,464 dollars annually.

Just enjoying life to the fullest blessed to see 23. Happy Birthday to me

Carter has just started his career in the NBA. Therefore, his net worth is yet to be reviewed as he supposedly will be earning a lot through his career.

Other than being a famous NBA Point Guard, Jevon Carter is pretty famous in social media. He has 40.7k Instagram followers and 15.5k Twitter followers.

Further, the NBA Player Jevon Carter announced via Instagram that he had signed to become an And1 brand ambassador.

Jevon Carter has barely revealed about his relationship status and affairs. There is no rumor of him dating anyone or being in a relationship with. After stalking through his Instagram page, it seems that Carter is currently single.

For now, Carter has just started his career in the NBA and seems to be totally focussed in his career.

Facts and stats of Jevon Carter

Jevon Carter is not only a world-class athlete but also has a very attractive individual. The Famous NBA star is 6 feet 2 inches tall and weighs around 92 kgs.

Jevon Carter was born on September 14, 1995, in Oak Park, Illinois to parents, Leroy Carter and Cynthia Johnson. As per his nationality, he is American and belongs to the Afro-American ethnic group. Further, his star sign is Virgo. 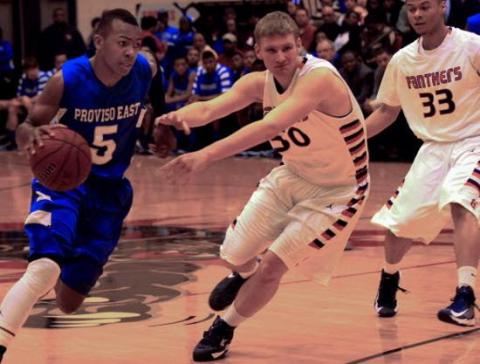 After completing high school, Jevon Carter enrolled at West Virginia and played for West Virginia. In his junior season in 2016-17,  he had averages of 13.5 points, 5.0 rebounds and 3.6 assists per game. He was one of the top defensive players in the country.

On July 21, Jevon Carter was drafted by the Memphis Grizzlies with the 32nd overall pick in the 2018 NBA draft. In five preseason games, he had averages of 2.6 points, 1.2 rebounds and 1.0 assists per game. 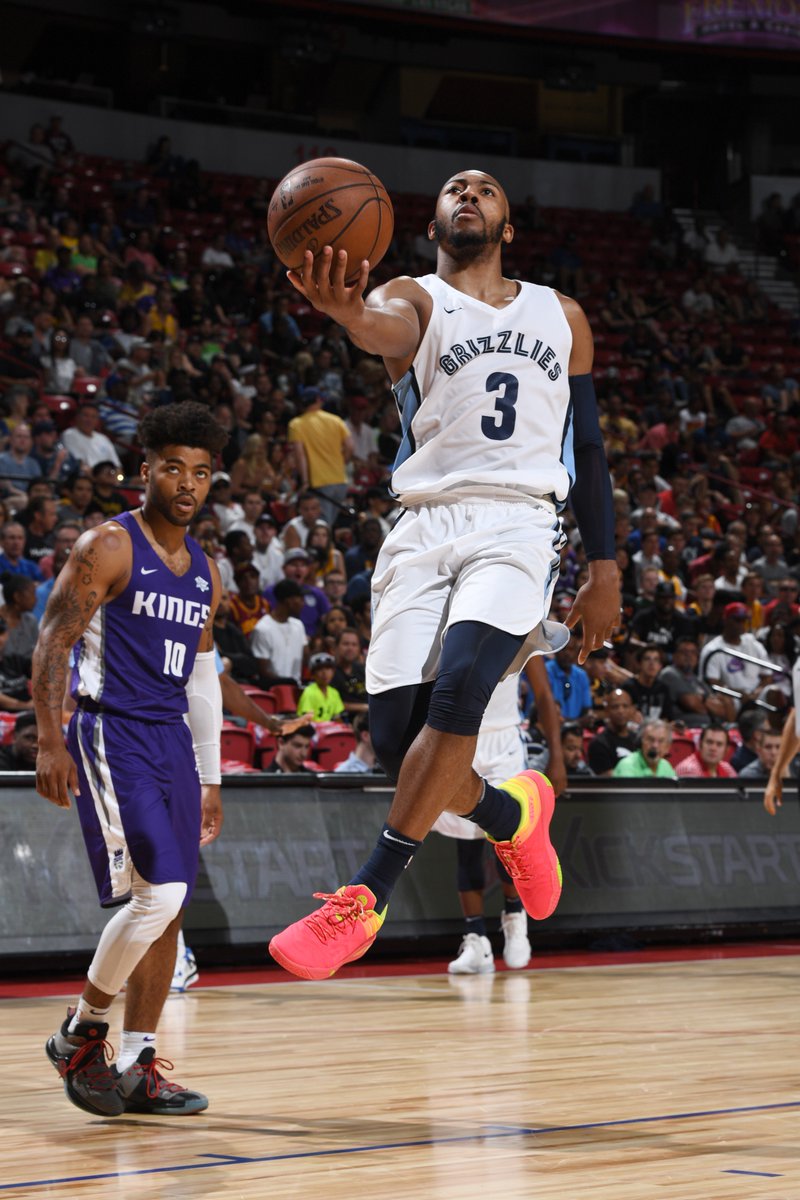 During his rookie season, he played many games for the Memphis Hustle, the Grizzlies' G League affiliate.