Jeanie Buss, whose full name is Jeanie Marie Buss, is the controlling owner and president of the Los Angeles Lakers of the National Basketball Association. She is the daughter of Jerry Buss, an investor who later owned the Lakers and the other sports business. She also holds a roller hockey team called Los Angeles Blades.

Presently, Jeanie Buss has an estimated net worth of $500 million. She was previously engaged to Phil Jackson, a former basketball player, coach, and executive in the NBA. She was also rumored to be dating Jay Mohr.

Jeanie Buss Net Worth and Salary 2022

Controlling owner and president of the Los Angeles Lakers, Jeanie Buss, has an estimated net worth of $500 million as of 2022. Furthermore, she ranks eighth on Forbes' Most Powerful Women in sports list. 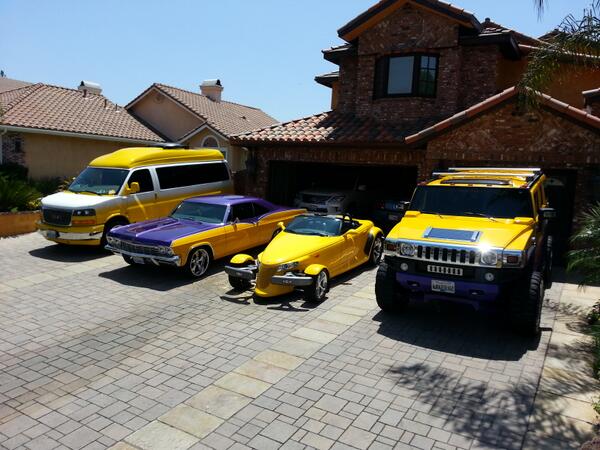 As she belongs to a billionaire family, nothing is surprising concerning her worth. She earns a hefty salary as the president of the Los Angeles Lakers. Besides this, another source of her income is her business. 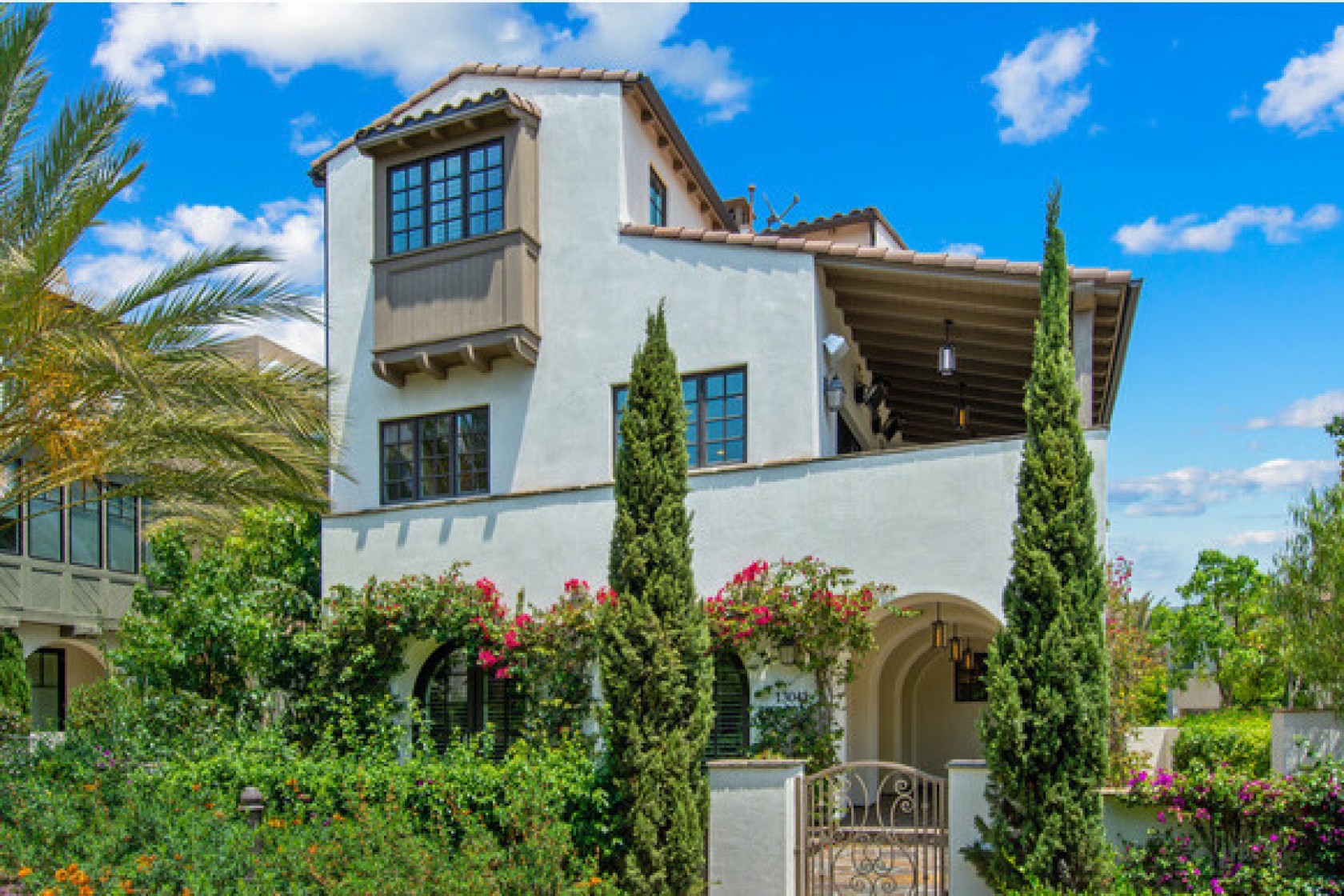 In 2011, she bought a home in Playa Vista for $2.575 million. The four bedrooms and five bathrooms house spread across nearly 3,200 square feet of living space and has three floors and an attached garage. The lower-level living room opens to a grassy yard, and a spacious balcony on the second floor is accessed from the open kitchen and dining area.

She has a list of world-expensive cars, including Mercedes Benz, Bentley Continental, and Ford Taurus.

Besides, she can be seen living a luxurious life spending time partying with friends and often going on vacation. She also wears expensive clothing.

Buss, who affirms, "I never put my marriage first ... It was always business that attracted me." has faced many ups and downs in her love life. In 1990, she tied the knot with volleyball player Steve Timmons after dating for some time. But the duo could not carry their relationship well and divorced in 1993. Through marriage, they don't have any kids.

After the divorce, her ex-husband married actress Debbe Dunning with whom he shared three children, whereas Buss got into a romantic relationship with Phil Jackson. Buss and Jackson first met in 1999 when Jackson first began coaching the Lakers. Soon the two started dating. After being in a relationship for more than 12 years, the pair got engaged in December 2012.

But the NBA's longest-running power couples announced their breakup via social media In December 2016. The two announced the news by posting a joint statement on Twitter.

Further, Buss Twitted: "The love of my life is the Los Angeles Lakers. I love Phil & will always. It's not fair to him or Lakers to not have my undivided attention."

In 2017, she was linked with Jay Mohr, an actor/radio host/comedian. Mohr was married to his wife Nikki Cox but got a divorce in 2017, alleging his wife a drug addict. He has a son with her. 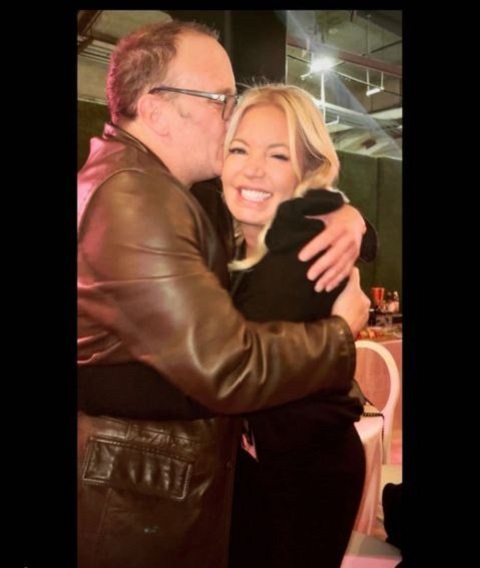 It is confirmed that Jeanie Buss and Jay Mohr are in a relationship. Besides, Buss can be seen with many men on her Instagram photos who are known to be her good friends and colleagues. Jeanie is 1.65 m (5.4 ft.) tall, but her body measurement is yet not disclosed.

Jeanie Buss was born on September 26, 1961, in Santa Monica, California, United States. Her star sign is Libra. By nationality, she is an American having a white ethnic background. Johnny Buss and Jim Buss are his brothers.

She was raised alongside her older brothers Johnny, Jim and younger sister Janie by their parents, Jerry Buss and Joann Mueller. At the tender age of nine, her parents divorced, leaving Buss emotionally abandoned.

When she was 14, Buss attended World Team Tennis meetings with her father, who owned the Los Angeles Strings. Later three years, she moved in with her father at Pickfair. Since then. she became so intimate with the estate that she led guided tours.

Regarding her academic background, Buss enrolled at the University of South California, where she majored in business and graduated with honors.

While Buss was studying at USC, she was appointed as a General Manager for Los Angeles Strings by her father. Later, she also became the owner of a roller hockey team called Los Angeles Blades. Also, she worked for four years as the Great Western Forum's president and then the Lakers' home arena. 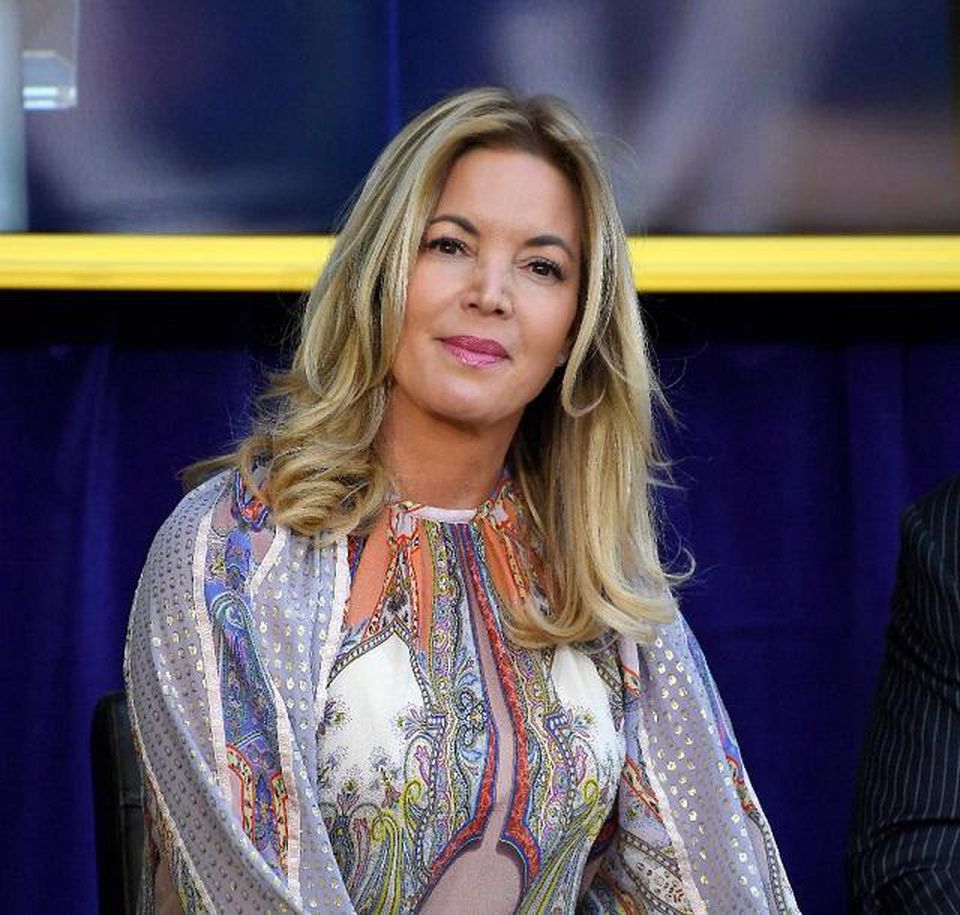 In 1999, she held the executive vice president of business operation for the Lakers. Similarly, in 2005, she was listed as one of the "Top 20 Most Influential Women in Sports". In 2011, Forbes regarded Buss as "one of the few powerful women in sports management." ESPN also said she is "One of the most powerful women in NBA."

Following her father's death in 2013, his 66% controlling ownership of the Lakers passed to his six children via a trust, with each child receiving an equal vote. Moreover, she became president of the Lakers in 2013-14.