Jason Denayer is a professional football player from Belgium and currently plays in the French top league, League 1. He plays in the center-back position for Olympique Lyonnais and has been playing for them since 2018. He wears jersey number 5 for his club.

Before that, he also represented in the Under 9 and Under 21 tea of Belgium.

Who is J Denayer? Personal Information and Family

Jason Gregory Marianne Denayer, famously known by the name Jason Denayer was born on June 28, 1995, in Jette, Belgium. According to astrology, his birth sign is Cancer.

He was born to his father Andre Denayer and his mother Koka Ambombo. He comes from a mixed ethnicity as his father was Belgian while his mother is originally from the Republic of Congo. 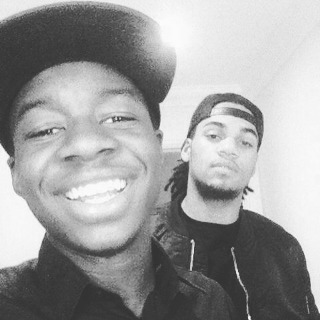 Though the Lyons defender is quite secretive about his family background, he once posted about his mother and was seen wearing the jersey with his mom's name written on it. And he captioned it as,

He is not the only child of Denayer's family. He also has a younger brother named HM Denayer, whose full name is not revealed yet. But he has shared photos with his sibling in his Insta.

Early Career: Playing as a Striker to Defender

He started playing soccer at the early age of five. During that time he used to go to a local team named Ganshoren for training.

Later, he joined the youth team of FC Ganshoren in 2003 when he was 8years old. In the beginning, he used to play as a striker. There he spent 3 years before moving to Anderlecht in 2006. According to him,

"I had three great years in Anderlecht, but something just felt off; others were getting more attention. I felt I was not a priority player there."

So, he decided to join another French training organization, JMG Academy, after hearing it from his childhood friend.

There his coach identified his defending ability and switched from striker to defender. 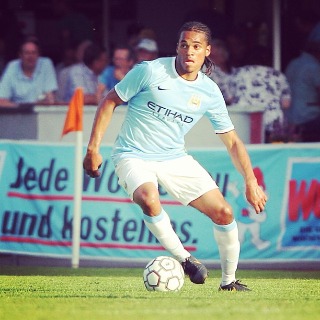 After spending another 5 years at JMG, he rejected the offer from the club and decided to play for Manchester City and played the 2013-14 season with City's youth team. Later he was promoted t their senior team.

His weight is around 70 kg and has short brown hair.

He holds the citizenship of both Belgium and DR Congo, but he represents Belgium in international competitions.

Read: How tall is Samuel Adekugbe? How much does he weigh?

Denayer's Net worth and Luxuries

According to sources, Jason Denayer's net worth is estimated to be $3 million approximately.

His main source of income is from playing football for different top clubs. 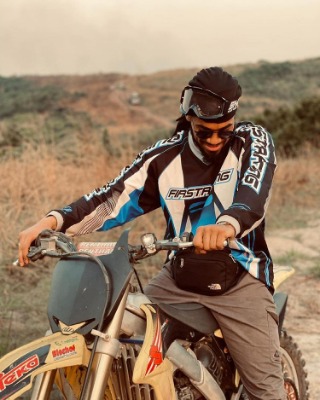 He currently resides in Lyon, France and lives a moderate lifestyle.

Read: How much does Kris Twardek earn at Bohemian? Contract and Salary

Salary of Jason Denayer at Lyon 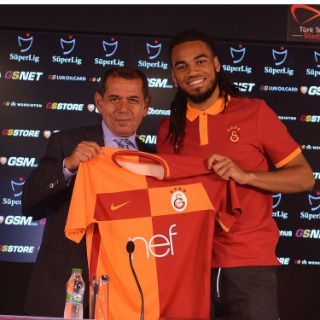 As per the same source, the highest salaried Lyon player is Jerome Boateng who earns £4,264,000 as a yearly salary. The second and third highest-paid player in the Lyon team is Anthony Lopes and Xherdan Shaqiri who earns about £3,380,000.

According to transfermarkt, his market value is 20 million pounds in 2022. In May of 2021, it was even higher which was equal to 25 million pounds.

Before joining Lyon, his market value has increased rapidly.

Lyon bought him from Manchester City for 10 million pounds.

Denayer has a black car in which he is seen in the local streets. He is often seen in his automobile to click photos with his fans. 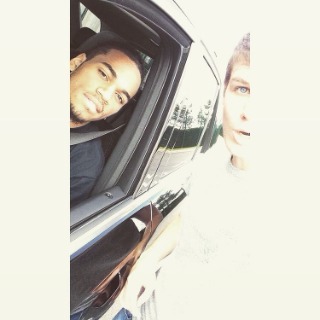 Jason Denayer in a car with the fans SOURCE: [email protected]_denayer

But he rarely flexes about his cars and other luxuries on his social media.

Who is Jason's girlfriend?

The Congo-Belgian is a secret person who likes his love life behind the camera. His dating life is still under the radar as he rarely shares them with his fans.

There is not much information regarding the love life and relationship status Jason.

So, he must be single in 2021 and currently not dating anyone. And he has not been previously married or engaged. But he must have had at least one relationship in the past.

Jason Denayer is an active Instagram user where he shares his games and training.

His Ig Id is @jason_denayer and has a fan following of more than 519,000 followers.