As a center, Jaren Jackson Jr. reportedly earns around $5,922,720 as his yearly salary from Memphis Grizzlies. He has just started his career so, his net worth is yet to be determined.

As of 2019, the net worth Jaren Jackson Jr. is estimated no less than the seven-digit figure. He has just started his career in the NBA.

I’m ready to head to Memphis to join my @memgrizz Thanks to @Tissot.us, I’m already repping my @memgrizz colors with this watch #ThisIsYourTime #NBADraft

Jackson is the 194th best-paid NBA player this year.

Additionally, in August 2018, he has signed a multiyear footwear and apparel endorsement with Nike.

Other than being a famous NBA center, Jaren Jackson Jr. is pretty famous in social media. He has 80.6k Instagram followers and 28.2k Twitter followers.

Jackson is the son of retired professional basketball coach and NBA player, Jaren Jackson. He followed in his father's path and has made a name in basketball. Fans are curious about his dating affairs or relationship. However, there is no information regarding whom he is currently dating or having affair with. It seems that he is currently single.

His Instagram page shows his love for the basketball game and he keeps posting pics of him playing the game. He seems to be totally focused on making his career in the NBA.

Jaren Jackson Jr. was born on September 15, 1999, in Plainfield, New Jersey to parents, Jaren Jackson, and Terri Jackson. As per his nationality, he is American and belongs to the Afro-American ethnic group. Further, his star sign is Virgo. 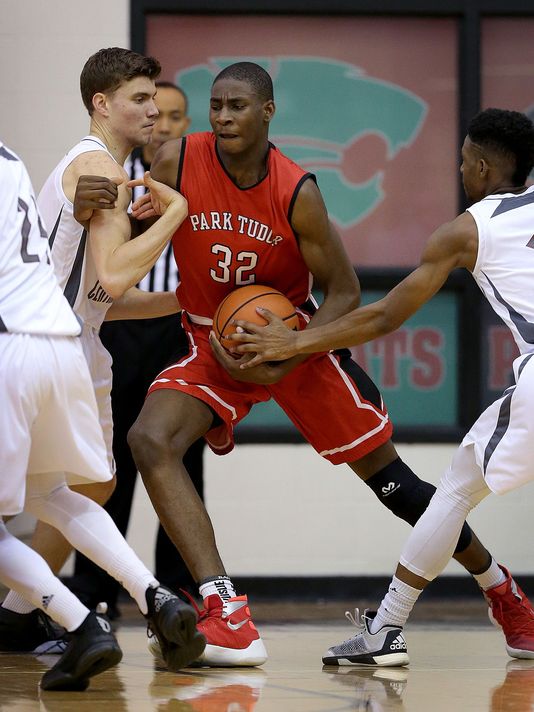 Jaren Jackson had a successful college career in basketball.  He was named the Big Ten's Defensive Player of the Year, Freshman of the Year, Big Ten's All-Freshman Team and the All-Big Ten's Third Team.

Jackson was selected with the fourth overall pick by the Memphis Grizzlies in the 2018 NBA draft on June .21, 2018. After a couple of weeks,  he signed a multi-year, rookie scale contract with the Grizzlies. 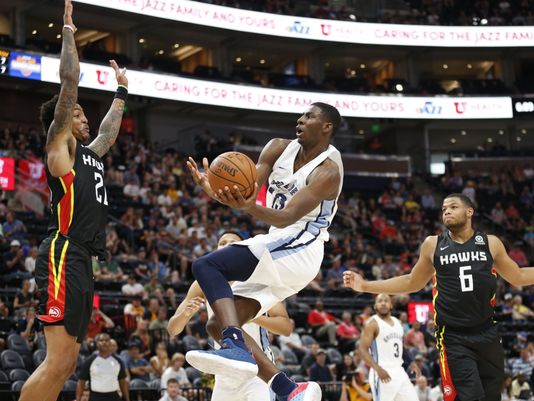 Furthermore, Jackson played for the United States of America's under-17 basketball team at the FIBA 2016 World Championship and helped win the gold medal. He held averages of 4.3 points, 5.2 rebounds, and 1.2 blocked shots.

He was also a member of the USA Junior National Select Team which participated in the Nike Hoop Summit, held in Portland, Oregon in 2017.

Jaren Jackson Jr. is not only a world-class athlete but also has a very attractive individual. The Famous NBA star is 6 feet 11 inches in height and weighs around 109 kgs.