Janeth dos Santos Arcain popular as Janeth Arcain is a retired Brazilian basketball player She played in the WNBA for Huston Comets as a guard. The Women's Basketball Hall of Fame inductee was picked 13th overall in the 1997 Draft by Comets.

Born on April 11, 1969, in São Paulo, Brazil, Janeth was raised by her mother Rita after her parent's separation and grew up with her brother Danilo. She came from a poor family background. Brazilian by nationality, she is one of the best players ever drafted in WNBA from Brazil.

Janeth Arcain has the estimated net worth of $1 million which she earned playing with Huston Comets in the WNBA. Her annual salary as a player was reported to be around  $50,000. The WNBA All-Star earned around $500,000 from her WNBA career.

After her retirement in 2005, Janeth has started a Instituto Janeth Arcain that promotes and teaches sports throughout the world.

Janeth Arcain is still single and after her retirement also she is still part of the basketball world. She is spending her retirement as a Coach. She has only one brother to call her family. 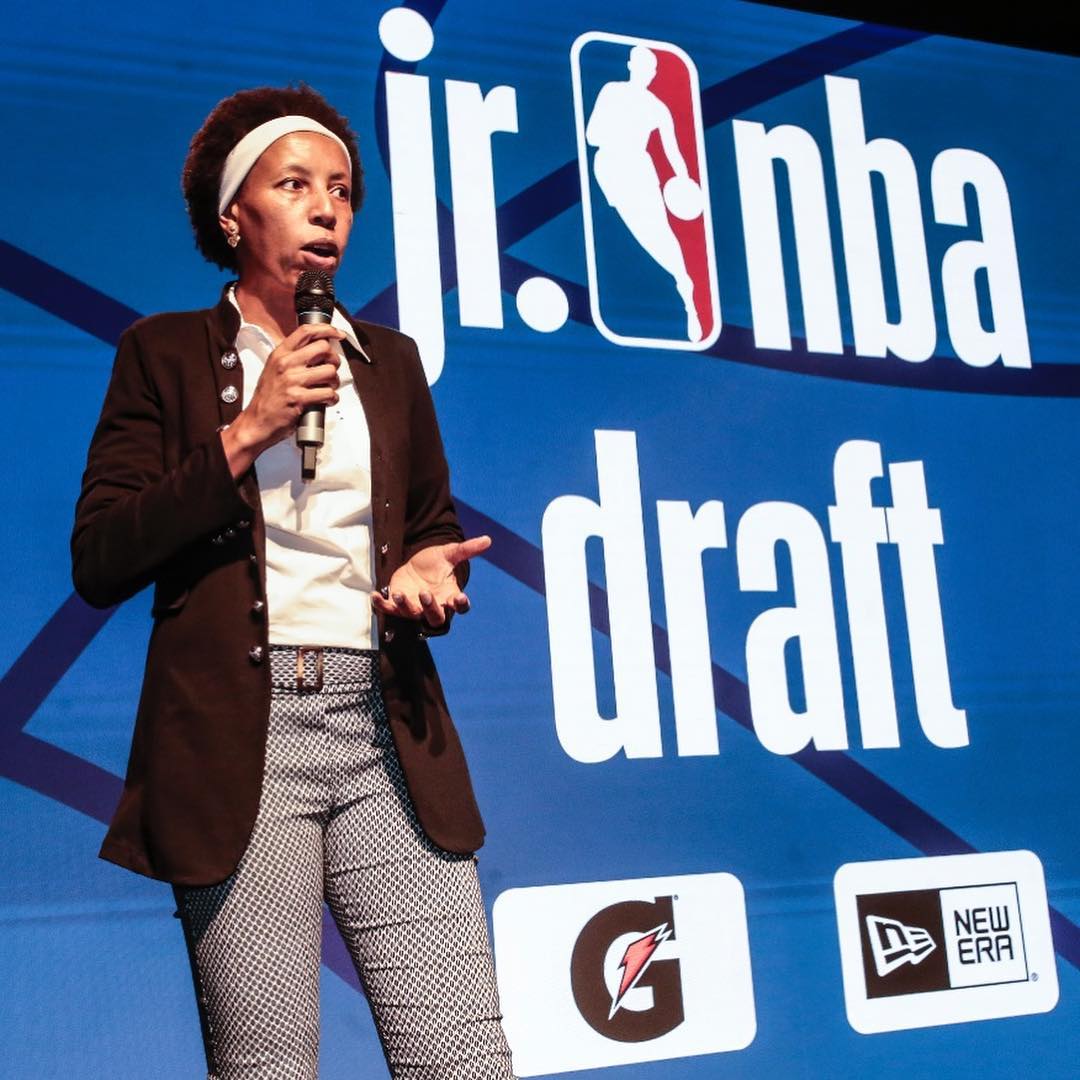 Olympic medalist Arcain is now living in the U.S and spending her time training new talents. She is still busy in a basketball court and it is confirmed that she has no previous affairs and marriage.

Highest female scorer on the Olympics

Janeth Arcain represented Brazil in Olympics games. Having appeared in 3 Olympics, she won Silver in 1996, bronze in 2000 and in 2004 she secured the fourth position. The same year, she became the highest female scorer in the Olympics with a record of 535 points.

Janeth records remained untouchable for almost a decade until it was broken by Australian basketball player Lauren Jackson in 2010.

Arcain was the only Brazilian player to be drafted in the WNBA's inaugural season in 1997. She was one of the valuable players from the Comets dynasty that won four championships from 1997 to 2000. She played seven seasons from the Huston Comets along with Sheryl Swoope, Sue Bird etc.

She has a great history in the Olympics games also and she ended her career with 18.5 points per game along with Most Improved Player and First Team All-WNBA honors. She was included in FIBA Hall of  Fame of Women’s Basketball in 2015 and on 2018 she was inducted in FIBA Hall of Fame.