Further, Sheryl has a total of $200,00 in net worth. But, unfortunately, the player is in huge debt and is declared in the top 10 bankrupt players in 2004. Her fans are eager to know about her personal life, relationship, net worth, and her career.

Sheryl Swoopes' Personal Life; Who is her Current Spouse?

The Sheryl Swoopes former WNBA star Sheryl Swoopes has a somewhat difficult love life. The player was firstly married to her longtime high school sweetheart in 1995 and the duo gave birth to their first son Jordan in 1997. Unfortunately, after 4 years of togetherness, the couples got separated in 1999. 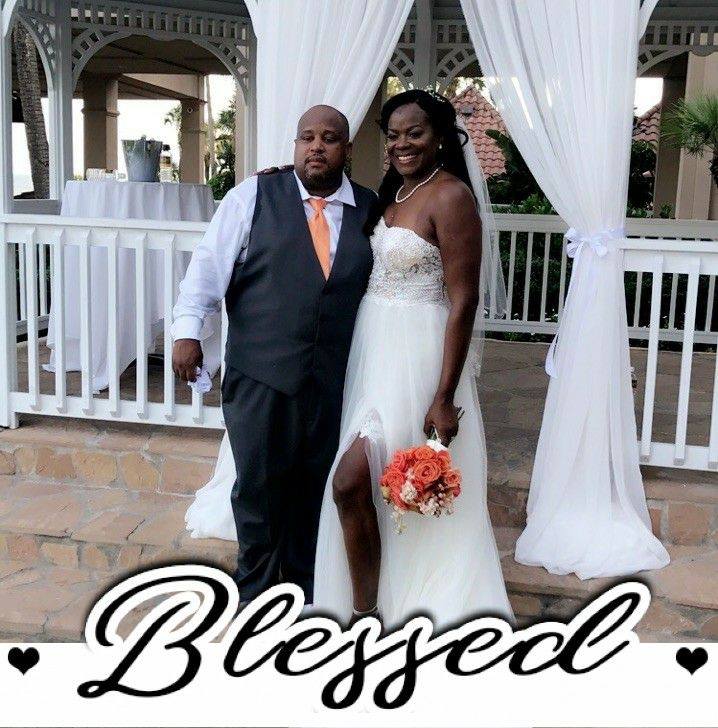 Later, in 2005 Sheryl came out of the closet and announced that she was gay.

"it doesn't change who I am. I can't help who I fall in love with. No one can. ... Discovering I'm gay just sort of happened much later in life. Being intimate with [Alisa] or any other woman never entered my mind. At the same time, I'm a firm believer that when you fall in love with somebody, you can't control that."

The 2 times WNBA MVP, Sheryl, got married to her longtime fiance Chris Unclesho in 2011 and currently, the couple is living happily with Sheryls' son Jordan

Sheryl Swoopes' Net Worth in 2019; How much did Swoopes Earn?

Sheryl Swoopes is a former professional basketball player who has a huge net worth of $2000,00 and besides that her salary preseason was $90,000. Further, there is no information regarding her assets. However, Sheryl has a shoe of brand Nike in which her name has been written. The shoes are called Air Swoopes and they are available in @footlocker.com for $200. 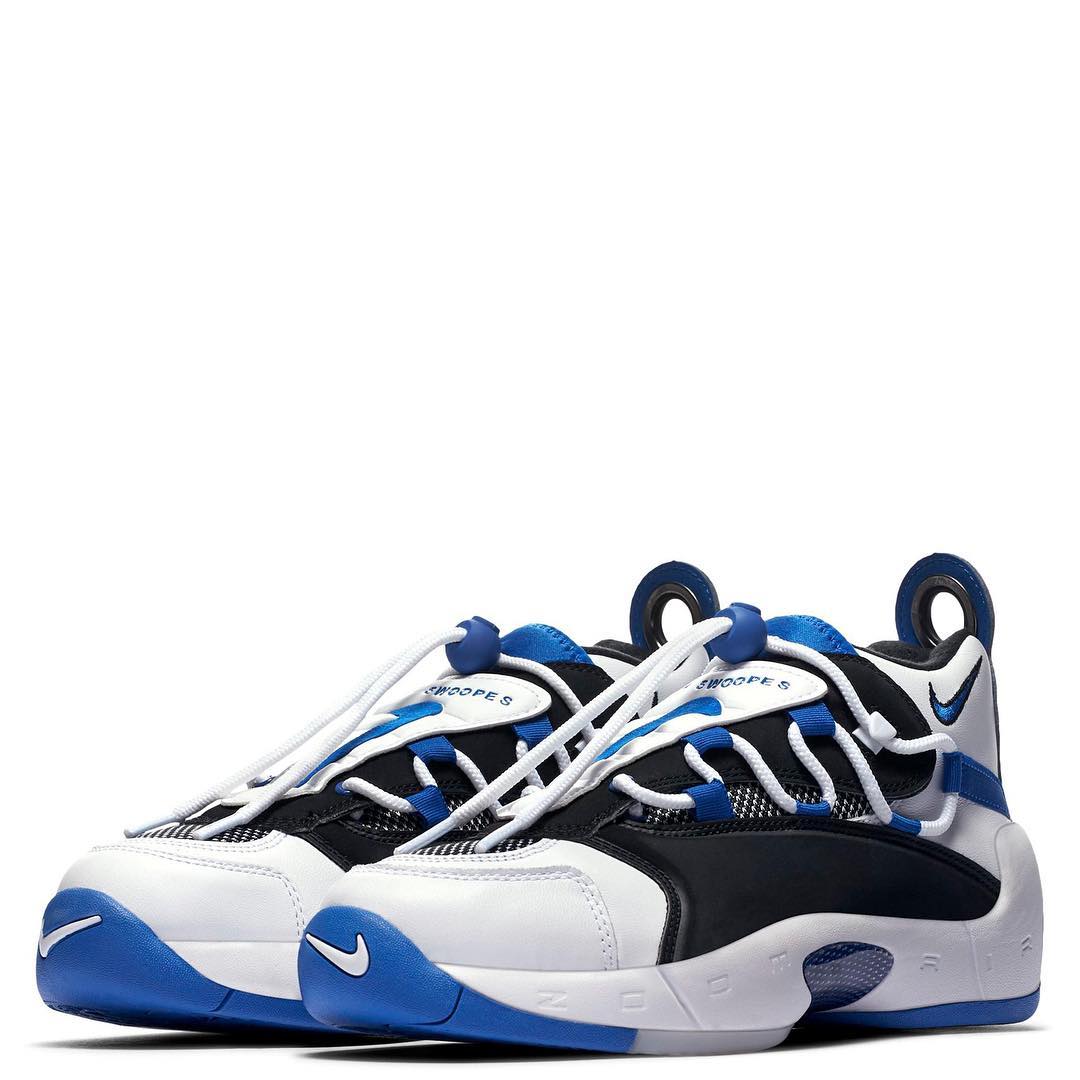 WNBA players don't earn as much as NBA players. However $90k per season is not a small amount of money. The 4 times WNBA winner has almost $1 million in debt and her name is also enlisted in top 10 bankrupt players. Further, she owed more than $700,000 to creditors, including $275,000 to the IRS

Sheryl Swoopes was born in Brownfield, Texas on March 25, 1971. Currently 48, Sheryl was born to her father Billy Ray Swoopes and her mother Louise Sheryl also has 3 brothers in her family, Earl Swoopes, James Swoopes, and Brandon Swoopes

Sheryl completed her high school from Brownfield high school situated in her hometown and for graduation, she moved to South Plains college in 1989. Later, in 1991, she took a transfer from the college and moved to Texas Tech to complete her graduation.

Sheryl Swoopes began playing basketball when she was 7. Later, when she joined Brownfield high school, she started playing in the school's team. Then she moved to college and after playing at South Plains for two years, Swoopes won the NCAA women's basketball championship with the Texas Tech Lady Raiders during her senior season.

Sheryl also appeared in USA national team and completed 1994 World Championship held in Australia, Sydney. Tara VanDerveer was the national team's coach at that time. During her play in the USA national championships, Swoopes averaged 9.1 points per game, while recording seven steals, second-highest on the team

During the 1997 inaugural season, Swoopes was recruited for the Houston Comets of the WNBA. However, She returned only six weeks after giving birth to her son to play the last third of the WNBA inaugural season and lead the Comets in the 1997 WNBA Championship.

As a member of the Houston Comets, Sheryl scored over 2,000 career points, 500 career rebounds, 300 career assists, and 200 career steal.