Tiffany Woosley is a former basketball player of Huston Comet who played for only two seasons in the NBA as a guard. The two time WNBA Champion also served as a high school coach. After her retirement, she initiated her career as an entrepreneur and currently is a successful businesswoman.

Born on April 26, 1973, in Shelbyville, Tennessee, Tiffany completed her high school from Shelbyville and later graduated with a Bachelor of Arts degree in Mathematics from the University of Tennessee. She was undrafted in the 1997 draft when Comets recruited her as Gaurd.

The 4-time SEC champion with University of Tennessee Tiffany has a total net worth of $2 million as of 2019. She has earned her tremendous amount of wealth from her investment instead of a basketball career.

She reportedly earned $30,000 annually as a player of Comets in 1997 and 1998. Besides, she also served as a high school coach which might have earned some money.

Tiffany is a well-known entrepreneur these days, she has her own real state company named as UCR and she has invested in 200 acres of land which generates income of  $85,000 each year. She is also the CEO of Homeland company since 2011. She reportedly earns more than $100,000 annually from the organization.

Tiffany Woosley, who was awarded the "Innovator of the Year" at the Nashville Technology Council's 6th Annual Awards Gala, is married to Chad Reed for around 2 decades since 2001. Her husband Chad Reed works as Management Serivice Homeland, LLC.

The couple has a son named Evan Woosley-Reed who is a well-renowned golf player. Her son was also selected for U.S Amature Golf Competition in 2018. 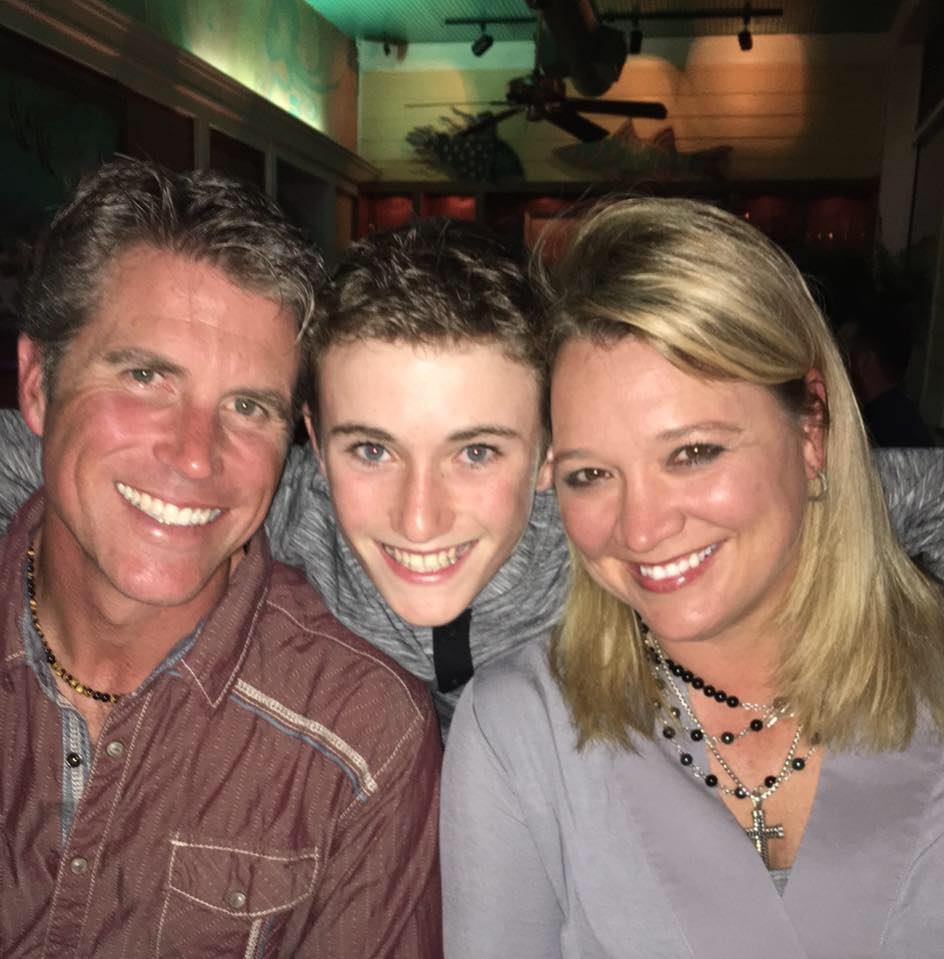 Tiffany and Chad seem to have a good relationship. They both handle their own business and besides their successful married life, they both are successful business figures in the United States.

Tiffany started her professional career from Tennessee University. She was undrafted in the 1997 draft and became the player of the Comets dynasty along with the Janeth Arcain, Tina Thompson, Diana Taurasi. She was mentioned in All-South Eastern in her college days and is the four-time winner of  SEC champion.

While she was at the University of Tennessee playing for the senior team, she got her right knee injury during the game and because of that, she was unable to play in the whole season.

After her retirement from WNBA, she was the coach at Lincoln County High School in 1996. She started her own business as Tiffany Woosley Physical Therapy and Rehabilitation Clinic in 2000 which lasted for five years.

She became vice president of Vision Consulting, LLC in 2009 where she worked for two years. Currently, she is the founder of UCR which is a real state company and she is also the CEO of Homeland Company which is an IT services firm.