Moder was born in Szczecinek, Poland on April 7, 1999. He was an academy player for Warta Poznan coming out of Fortuna Wielen. In 2014, he joined Lech Poznan and then got promoted to the reserve team in 2016.

Moder made his first Poznan debut on April 2, 2018, in a 1-3 win over Wisla Krakow. That year in June he was loaned to I Liga side Odra Opole. After departing from Opole in 2019, he signed a contract with Lech Poznan until 2023, and gradually became the team's regular starter.

In February 2020, he scored his first goal for Poznan in their 3-0 victory over Rakow Czestochowa. He was named the Best Youth Player of the month in Ekstraklasa for June 2020. 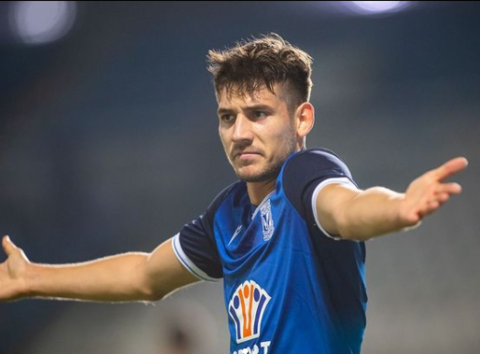 Jakub Moder was named Polish Newcomer of the Year: 2020.  He made his Premier League debut on 27 February 2020. SOURCE: Instagram

He was an integral member of the Poznan squad that finished second in the Polish Football Championship 2019-20. This qualified the team to the 2020-21 Europa League. In toto, the six-foot-three midfielder played in 32 of the Poznan games rocketing the ball through the goalie on 7 occasions.

He though would not make his debut for the team until February 10, 2021; rather getting loaned back to his former club, Poznan. He marked his Premier League introduction on February 27, 2021 playing in a 1-0 loss against West Bromwich Albion.

In total, he has appeared for the Seagulls in 12 games and was a noteworthy player in the team surprising 3-2 victory over 2020-21 EPL Champion, Manchester City on May 18, 2021. For the national team, he has made nine appearances whilst finding the back of the net in two incidents.

Sources estimate EPL players, in general, are paid lucrative salaries when compared to other European competitions. Even the low-tier players with their team just managing to save themselves from the relegation are paid substantially. Albion wage has been reported to be more than doubled in the last 18 years. Experts hypothesize Moder being hired to Albion's monetary pool of £23.7million is going to make him a millionaire football in little to no time.

The former Polish Esktraklasa best player first stepped into six-digit payouts in 2020 after having signed by Brighton for a transfer fee of £6 million. He is currently set at the club with an annual payment worth in the region of £432,000.

His existing contract is valid until 2025. That means, should the Seagulls choose to line him up as their starting XI continuously for the next four years, he will keep on bagging an average of half a million pounds per year. In the light of that scenario, his earnings by the season 2025-26 should rationally surpass a fortune worth £2.5million. His present-day market value is set at around £10 million.

Moder is in a relationship with his girlfriend, Agata Debska. His girlfriend is in a marketing career. Debska first appeared on Moder's socials on January 23, 2016. 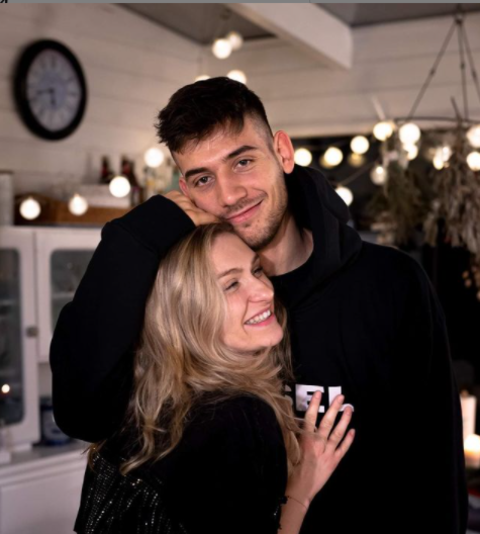 Among the couple, it was the girlfriend who had first dared to announce their relationship on social media. On July 6, 2017, Debska shared a picture of herself and the Brighton midfielder, labeled with some love-themed emojis. 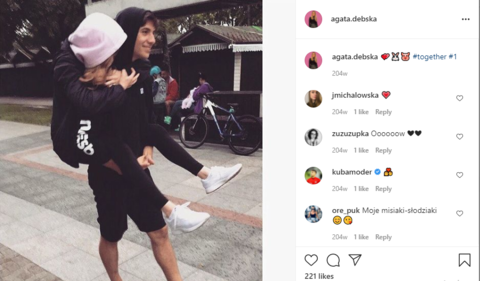 As in the case of Moder, it wasn't until July 2018, that he decided to publicize his love for Polish beauty. On July 7, 2019, Debska revealed she had been dating Moder since 2016. Celebrating three years of togetherness, she aired a snap where she can be seen strolling through the sideways with her footballer boyfriend. The caption for this imaging says, "3 years with this gentleman."