Jack William Nicklaus aka The Golden Bear is a Retired American Professional Golfer. He is one of the legends in the golfing world and is considered one of the greatest golfer of all time. He officially turned professional in late 1961. He holds an amazing record of 18 Major Tournaments still beating Tiger Woods. He has competed in 164 major tournaments and finished with 73 PGA Tour victories.

The Golden Bear was born on 21 January 1940 under the star sign Aquarius. He was born on Columbus, Ohio and grew up in the suburb of Upper Arlington. He belongs to German Decent. His parents are Helen Schoener Nicklaus and Charlie Nicklaus. His father owned several businesses named Nicklaus Drug Store.

The 86 Kg Jack attended Upper Arlington High School. He received some recruitment offer from college basketball programs, including Ohio State but chose a different path but stayed with Ohio State for his Collegiate years. Jack Grout was his Coach. he took up golf at the age of 10 and he had an interest in other sports such as football, baseball, tennis, and track, and field. His idol was Robert Tyre Jones Jr. aka Bobby Jones.

The 80-years-old has a net worth of whopping $320 million. His net worth is received from his career earnings as a Professional golfer and also from the variety of business that he owns.

Usually, a PGA tour offers prize money to those who are competitive enough to make the cut finishing 36 holes. Winning a tournament will likely result in earning about $1.5 million dollars. Jack has won a staggering 73 PGA tour and has been ranked 3 overall in the golf history. He has received $9,108,642 million from the cash prizes in the PGA tour.

The golfers who finish a PGA Tour season with the highest tournament earnings are called the tour's "Money Leader" or "Leading Money Winner" and also receive the Arnold Palmer Award. Jack Niklaus has become the money leader eight times and won $1,881,074.32.

Presently, he is one of the heads of the world's largest golf course design companies. His course is Harbour Town Golf Links and also a member of the American Society of Golf Course Architects. His first solo design was Glen Abbey Golf Course in Oakville, Ontario which opened for play in 1976. 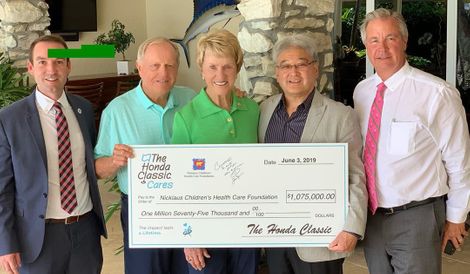 Nicklaus is in partnership with his four sons and his son-in-law through their company, Nicklaus Design. The company has 299 courses open until the end of 2005. The company is partnered with Ahead USA, Arizona Beverage Company, Aqua Hydrate, The Honda Classic, The Golden Bear and the Substitute of Schwan's Company, Nicklaus Children's Health Care Foundation, Jack Nicklaus Museum, Rolex, Sub Zero Wolf, and Terlato Wines.

The 5' 10'' tall might receives brand deals and sponsorship from various companies for his outstanding performance in the golfing course. Being a legend, he definitely is one of the prominent features in the industry and his fame will definitely attract more customers.

He also gave his name to promote the successful Jack Nicklaus computer game series published by Accolade. Several of the golf courses he designed were incorporated into the series and in addition Jack Nicklaus 6: Golden Bear Challenge by Activision was published in 1999. He would have received royalty rewards for the promotion of the game.

Jack Nicklaus is married to Barbara Bash. She was a nursing student when they first met each other. They met through a mutual friend. They met each other when they were just 17-years-old. The couple tied the knot in 1959 on Christmas. They have been together for nearly 61 years. 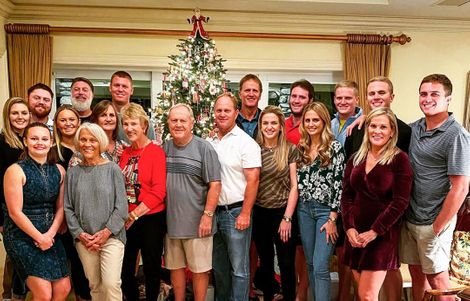 They have five children and 22 grandchildren. Their children are Gary Nicklaus, Nancy Nicklaus, Michael Nicklaus, Steven Nicklaus, and Jack Nicklaus Jr. He resides in North Palm Beach, Florida, the United States alongside his wife Barbara Bash.

He has also written several golf instructional books, an Autobiography, a book on his golf course design methods and philosophy, and has also produced several videos.

His book "Golf My Way" is one of the all-time classics of golf instruction and has been reissued several times since the initial printing in 1974. He has also appeared on television as a television analyst and commentator with ABC sports on golf broadcasts.

The 80-years-old is one of the superbrands in Sports yet during his entire career he has used a single watch in his entire life which he received from his watchmaker as a gift in 1967. 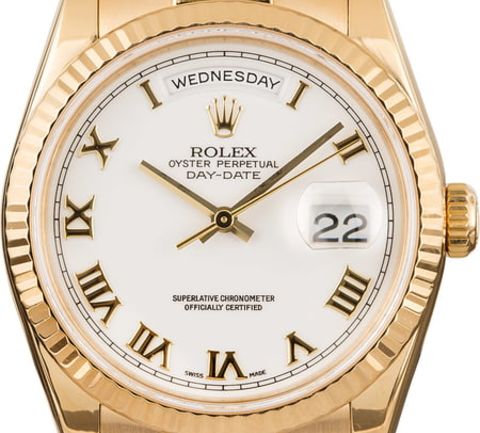 "First watch and the only watch I have ever owned," said Nicklaus in an interview with watch website Hodinkee. He wore the watch every day in his entire life and only taking it off before playing and again wearing it after the game.