Nicknamed Mr 59 / Skippy, Geiberger was born in Red Bluff, California, on 1st September 1937, under the star sign Virgo. The eighty-three years old holds an American nationality and is of white ethnic background.

Al Geiberger is currently ranked #529 with a career earning of $1,265,188. Further, he has auctioned off much of his memorabilia, including the clubs with which he recorded the first 59 in PGA Tour history. 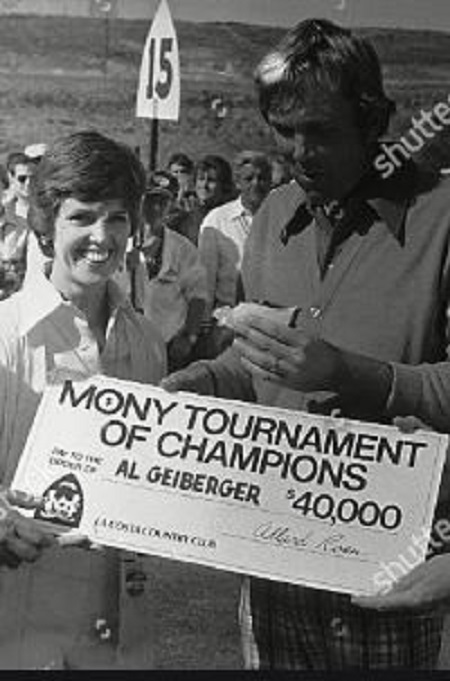 At the age of 65, he started collecting his Champions Tour pension expired at age 75, and that his PGA Tour pension pays $128 a month.

As of 2020, his net worth is expected to be no less than the six-digit figure.

Al Geiberger has married thrice out of which two ended in divorce. His third wife's name is Carolyn.  However, there is not much information about his wife as well as past marriages.

Geiberger has six children. Among six: Brent Geiberger followed his father's footstep and has won two PGA Tour events. Meanwhile another son, John currently is the golf coach at the Pepperdne University which won the NCAA Championship in 1997. 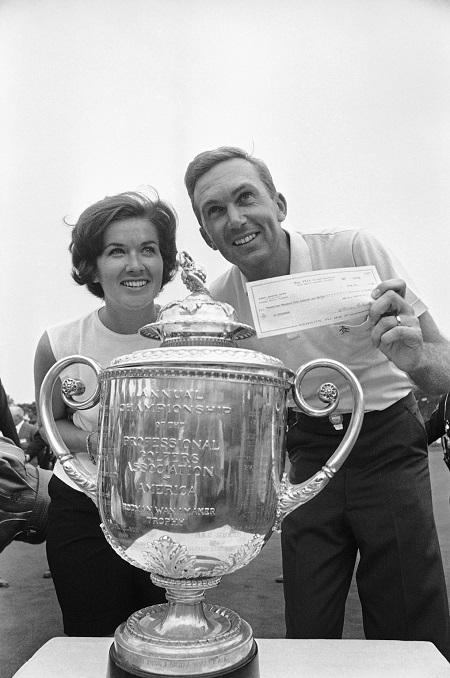 In 1988, he lost his two years old son in a drowning accident. He underwent treatment for addiction to pain and slepping pills at the Betty Ford Clinic in 2004.

In 1980, he underwent surgery to remove his colon due to inflammatory bowel disease and has an ileostomy.

Al Geiberger is the son of Ray, who was one of th victims of the Tenerife airport disaster in 1977, and Mabel Geiberger. For high school, he enrolled at Santa Barbara High School. After that, he attended Menlo College and graduated from the University of Southern California.

In 1959, Geiberger turned pro and joined the PGA Tour the following years. Overall, he won 11 tournaments on the PGA Tour, starting with the 1962 Ontario Open and the biggest being the 1966 PGA Championship. Also, he won 10 times on the Senior PGA Tour (Now the Champions Tour).