Jack Elliott was selected in the 2017 MLS Super Draft by the Philadelphia Union in the 4th round and so far his net worth is around $1 million. If you are curious enough to explore further facts regarding the young players' girlfriend, salary, and net worth, just scroll down a little bit.

How Much Is Jack Elliott Salary and Net Worth? Know About his Career Earnings

Jack Elliott is a popular young talent in MLS so his net worth is estimated at around $1 million as of 2019.

Since he just started his professional career so his earnings are not that much as the experienced players have but it is quite satisfactory though. He receives a salary of around $250,000 annually in 2019 while his previous salary was around $59,360 in 2018.

Apart from all his career earnings, he might also receive some money from endorsements, sponsorships, and also is around as a bonus. Jack's market value in 2019 is around $1.43 million whereas his highest market value is also the same as his current market value.

Is Jack Elliott Single or Dating Someone? Know about his Girlfriend

Jack Elliott is currently dating his girlfriend Shelby Barnes. The couple has not planned about getting married as Jack has just begun his MLS career and wants to establish himself as the star player in the league.

The couple probably attended the same university and are reportedly dating each other since then. The native of Philadelphia, his girlfriend Shelby graduated from her college in May 2018.

Jack and his girlfriend Shelby Barnes seems to be enjoying their love life as they look happy with each other so far. Elliott is with her girlfriend for quite a long time and so far they are neither married nor engaged. 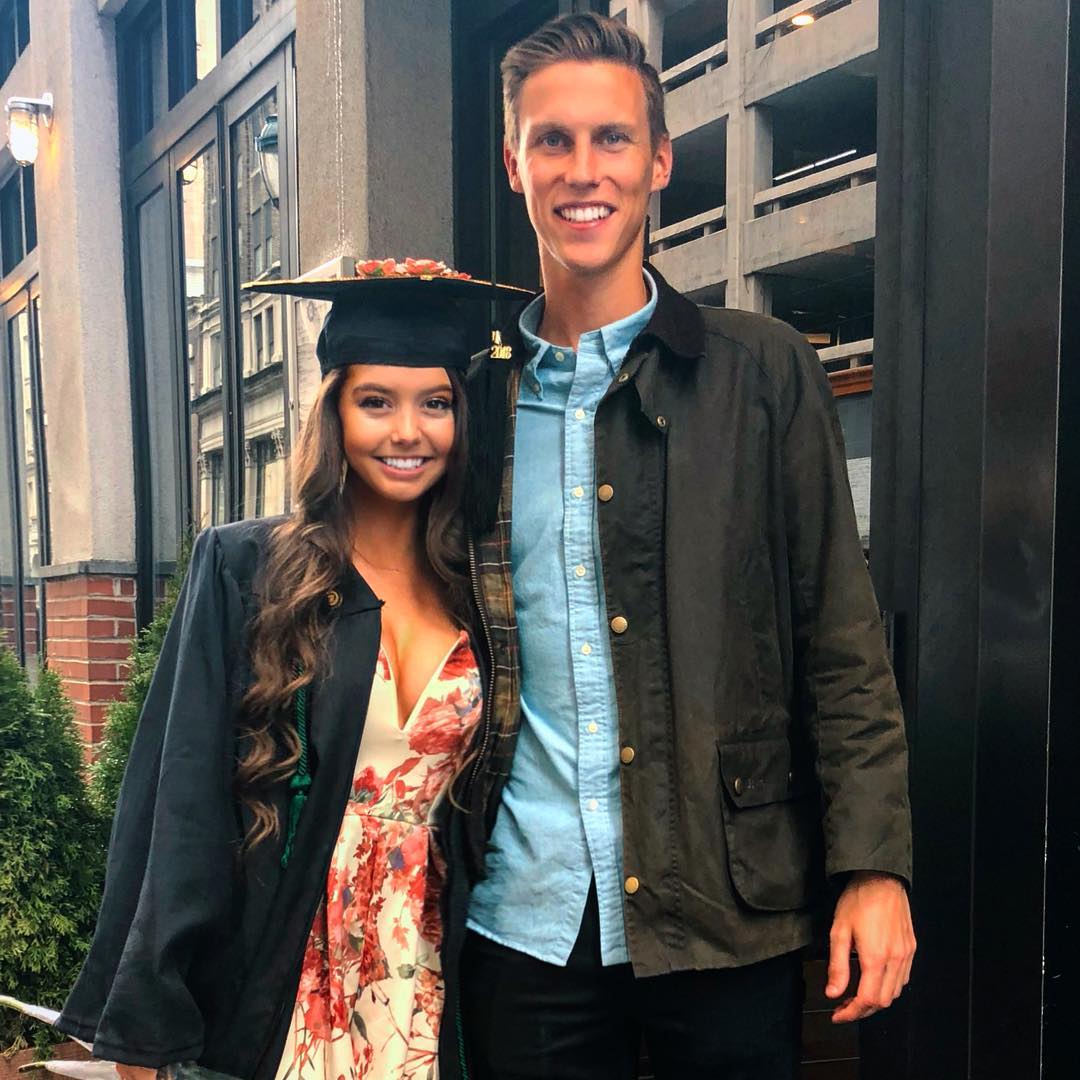 Jack with his gorgeous girlfriend Shelby Barnes upon her graduation SOURCE: Instagram

Jack Elliott was born in London, England on 25 August 1995. He holds Scottish nationality and belongs to the white ethnic group. Information regarding his parents and childhood is still under review.

He started his Major League journey after he was selected in the 2017 MLS Super Draft by the Philadelphia Union in the 4th round. he signed his first contract with the Union on 24 February 2017 and since then he is associated with the Philadelphia team.

Some of the famous players from the Philadelphia Union alongside whom he is playing are Marco Fabian, Andre Blake, Haris Medunjanin, and Auston Trusty.  Furter biographies of the MLS players are found in Playerswiki.com.